By Daniel Horner and Jefferson Morley 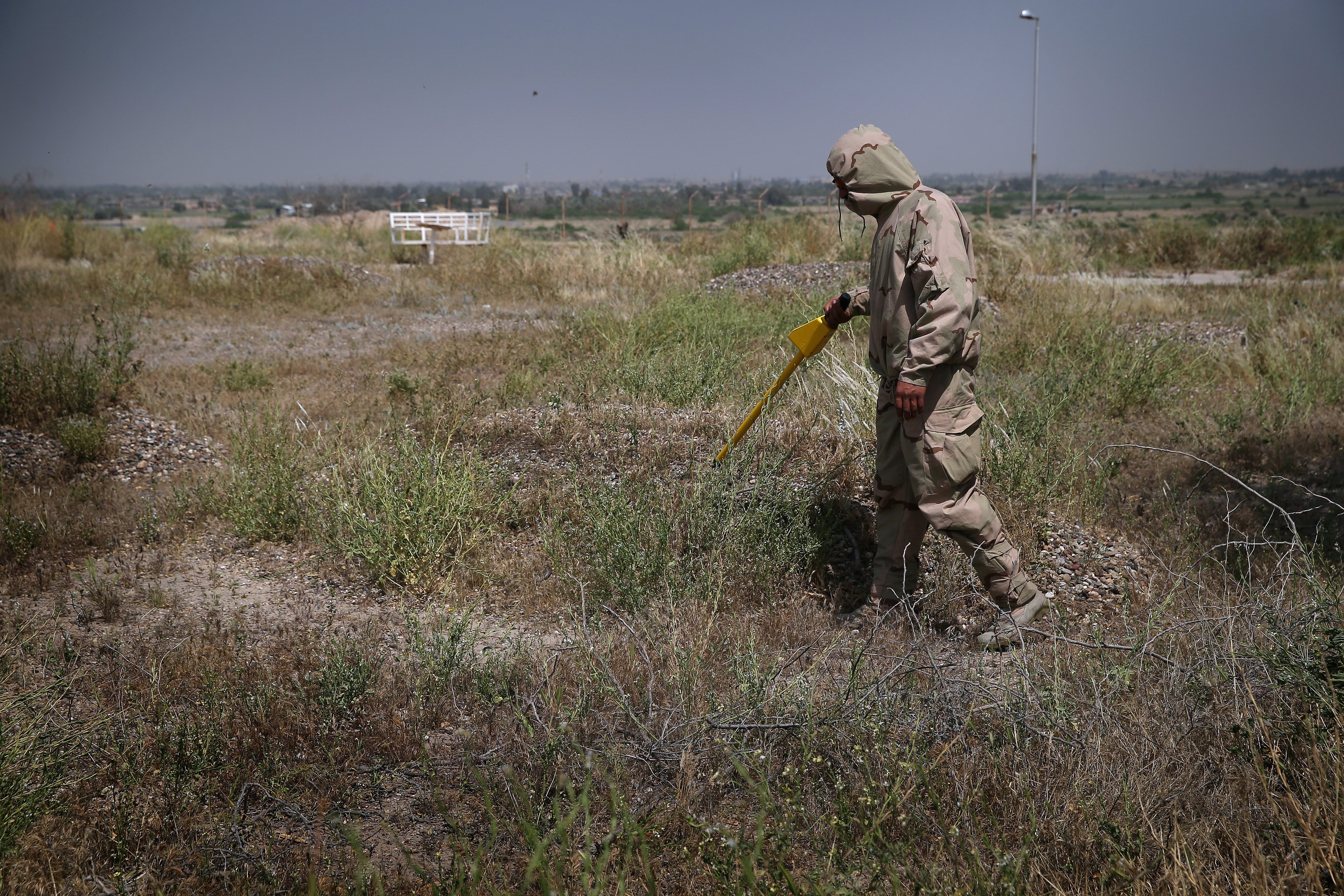 Increasing reports of chemical weapons use in Iraq and Syria by the Islamic State group are prompting concern at the Organisation for the Prohibition of Chemical Weapons (OPCW) and elsewhere amid conflicting assessments of what the agent in question might have been.

In an Aug. 17 press release, the OPCW cited reports of chemical weapons use by “non-State actors” in Iraq and called the reports “a matter of serious concern.” The OPCW said it had been in contact with the Iraqi government and “would examine any substantive reports it receives including pertinent information that might be shared” by other states-parties to the Chemical Weapons Convention (CWC).

The OPCW statement came several days after unnamed U.S. officials were quoted in The Wall Street Journal as saying that Islamic State militants appeared to have used chemical munitions, possibly mustard agent, on Kurdish fighters in Iraq in early August. Other media reports cited German officials as saying there were indications that the militant group had used chlorine weapons.

A number of independent experts have said they doubt that the Islamic State has mustard agent and that the group is more likely to be using chlorine, which is easier to obtain. The group has previously been accused of using chlorine weapons. (See ACT, December 2014.)

Support for the claim of mustard-agent use appeared to come from U.S. Marine Corps Brig. Gen. Kevin Killea, the chief of staff of Combined Joint Task Force-Operation Inherent Resolve, the U.S. name for the military effort against the Islamic State. In an Aug. 21 video teleconference with reporters, he said that a few days after the Aug. 11 mortar attack by Islamic State fighters on Kurdish forces in Iraq, “a presumptive field test” on fragments from some of the mortar rounds “showed the presence of HD, or what is known as sulfur mustard,” according to a Pentagon summary of the press conference. He added that the test is not conclusive and that “a couple of weeks” would be needed “to do the full testing on those fragments,” the summary reported.

But in an Aug. 27 e-mail exchange with Arms Control Today, Maj. Roger Cabiness, a Defense Department spokesman, said he and his colleagues had “seen the most recent reporting and allegations regarding use of chemicals as weapons by elements of [the Islamic State]—in these instances, possibly a blistering agent—in Syria and Iraq” but that he was “not going to comment further on these allegations, nor attempts by some to have them adjudicated publicly.”

When asked how his comments squared with Killea’s, Cabiness said, “While we appreciate Brig. Gen. Killea’s comments in trying to get as clear an understanding as possible for the public regarding the situation on the ground, we are still awaiting further review of the details of these events, and should continue to exercise care in characterizing these details any further.”

Cabiness disputed widespread speculation that if the Islamic State did have chemical agents, they had originated in Syria or Iraq. When Syria joined the CWC in 2013, it declared more than 1,300 metric tons of chemical agents, but U.S. officials and others have expressed concern that the declaration was not complete. Iraq, which joined the CWC in 2009, has two sealed chemical weapons bunkers that are remnants of the Saddam Hussein regime.

In an Aug. 24 interview, Andy Weber, former assistant secretary of defense for nuclear, chemical, and biological defense programs in the Obama administration, said it was “very unlikely” that the Islamic State would have obtained any chemical agent from the Syrian stockpile. The U.S. government had “very good insight” into the composition of that stockpile, he said.

He said it also was implausible that any Islamic State chemical agents would have come from remnants of Hussein-era stockpiles. The Islamic State has “good chemists,” and the likeliest scenario for the group’s alleged acquisition of chemical weapons is “small-scale production by their own personnel,” he said.