– George Stephanopolous
Host of ABC's This Week
January 1, 2005
No End in Sight for Space Code 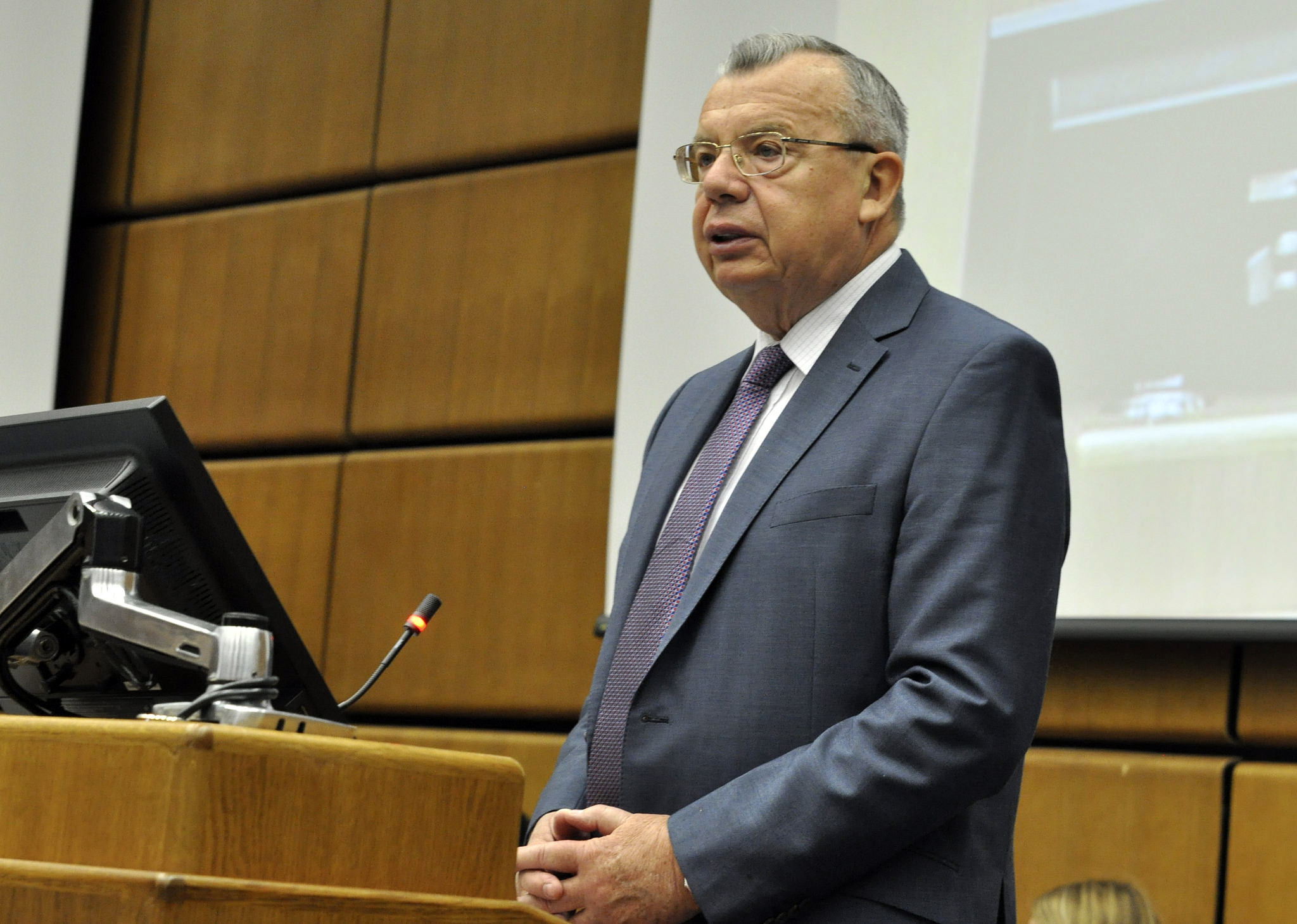 After eight years of drafting and negotiating the text of a code of conduct for activities in outer space, officials from several key countries indicated last month that they have no timetable for finalizing the agreement and opening it for signature.

Delegates from 109 countries met at the United Nations from July 27 to 31 in what was described prior to the meeting as the beginning of a formal negotiating process. (See ACT, December 2014.) But according to a summary of the meeting by the chairman, Sergio Marchisio of Italy, the agenda was amended at the beginning to include issues related to finalizing the process for negotiating the code, such as deciding on the appropriate venue.

Through a spokesman, a senior U.S. State Department official said in an Aug. 22 e-mail to Arms Control Today that
“[t]here were no negotiations on specific language used in the Code, but there were significant discussions regarding the substance of the [draft] Code text, which clarified a number of key points.”

According to Marchisio’s summary, participants discussed issues related to the code, including the purpose, scope, and general principles.

The goal of the proposed code is to establish guidelines for responsible behavior in space that would reduce the risk of events that create debris in space and would increase transparency in space operations in order to avoid collisions between space assets and debris.

One of the main points of contention among countries is the scope of the code. According to an Aug. 4 posting by Stimson Center co-founder Michael Krepon on the blog Arms Control Wonk, China, Russia, and some states from the Non-Aligned Movement believe that the code should deal only with peaceful uses of outer space. Krepon said those countries “expressed grave reservations” over the code’s language “reaffirming every country’s inherent national or collective right to self-defense.” He said that “critics [of that language] warned that its reaffirmation in this context would open a backdoor to the weaponization of space.”

But many countries, including the United States, have said the code should include language prohibiting any purposeful act of creating debris, including the use of anti-satellite weapons.

Another issue that remains is the venue for continuing negotiations on the proposed code. According to Marchisio’s statement, participants discussed various options, including the Conference on Disarmament (CD), the UN Committee on the Peaceful Uses of Outer Space (COPUOS), the UN General Assembly, and an ad hoc diplomatic process that would be endorsed by the UN. In the statement, Marchisio said it was his assessment that “the most supported way forward would be the pursuit of negotiations within the framework of the United Nations through a mandate of the General Assembly.”

The summary lists drawbacks for each of the UN bodies it mentions. It says the CD is challenging because it is typically a forum for negotiating arms control treaties, but the code of conduct is a nonbinding political agreement. As Marchisio’s summary states, membership in the CD is restricted, and the body has been slow to make any real progress on its current agenda, most notably negotiating a fissile material cutoff treaty (see page 35).

COPUOS, according to the summary, was supported by many of the meeting participants, but is also seen as having an exclusive membership because participation is limited to countries that currently have space programs.

According to the senior State Department official, there was “no clear agreement at the meeting as to which UN body could conduct negotiations” on the code. “While we believe it is important to continue to discuss these issues, we will consult closely with our allies and partners before making a decision on next steps.”

According to Krepon’s posting, China, Russia, and a few other countries were responsible for the delay in negotiating by insisting that the EU process for drafting the code was not inclusive enough.

In an Aug. 19 e-mail to Arms Control Today, Jacek Bylica, principal adviser and special envoy for nonproliferation and disarmament in the EU diplomatic service, said “the European Union believe that the challenges of ensuring the safety, security, and long-term sustainability of outer space activities are of [a] most urgent nature and dealing with them cannot be postponed indefinitely, or held hostage to political or procedural considerations. From this point of view the finalization of the project is already overdue.”

In 2007, the EU first proposed a code of conduct for space in response to several UN resolutions calling for proposals for increased transparency and confidence-building measures among spacefaring countries.

Although the July meeting saw little visible progress toward finalizing the code’s language or establishing a process to do so, Krepon said the meeting demonstrated “a clear consensus on the utility” of a code.