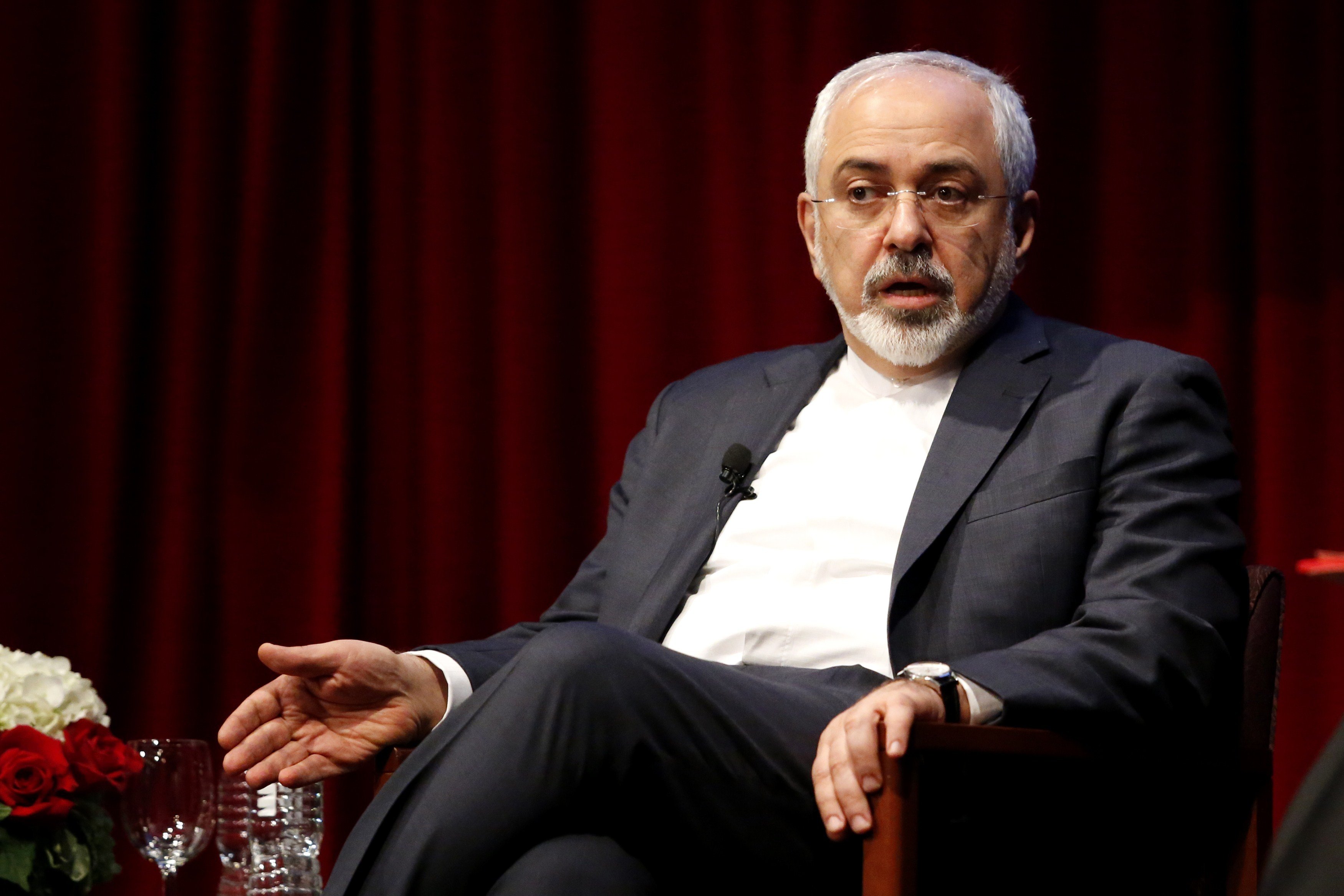 Iran and six world powers have drafted a final text for a nuclear deal, but still need to come to terms over some passages, an Iranian negotiator said last month.

Speaking to reporters after a May 12 meeting with EU deputy negotiator Helga Schmid in Vienna, Iranian Deputy Foreign Minister Abbas Araqchi said the two sides have reached agreement on significant portions of the final text, but differences remain in “certain paragraphs.”

In a May 22 e-mail, an EU official also said that the two sides had made progress on the final text.
Iran and the six-country group, known as the P5+1 (China, France, Germany, Russia, the United Kingdom, and the United States), aim to complete a comprehensive nuclear deal by June 30. (See ACT, December 2014.) On April 2 in Lausanne, Switzerland, the parties announced an agreement on the broad parameters of the pact. (See ACT, May 2015.)

Since the April breakthrough, Iran and the P5+1 have continued to work on the draft of the final text. The most recent meeting among all seven countries at the level of political directors took place May 15 in Vienna. Araqchi and Schmid also met May 20-22 in the Austrian capital.

Negotiators have been meeting at the technical level in New York and Vienna over the past month.
After the May 15 meeting, Araqchi told reporters he was hopeful the text could be finalized by June 30.

One of the areas of a deal that has generated significant discussion over the past several weeks is the reimposition of sanctions if Iran is found to be in violation of an agreement.
An Israeli official said in a May 20 interview that Israel has “serious concerns about the ability of the United States and others to reimpose sanctions in the event of a breach.”

He said it would be difficult to “put the genie back in the bottle” after companies began to establish economic ties with Iran and that renewed sanctions are ineffectual in preventing Iran from obtaining nuclear weapons if it abandons the deal.

Richard Nephew, former principal deputy coordinator for sanctions policy at the U.S. State Department, said on May 14 that the renewal of sanctions is not intended to stop Iran from breaking out of the deal and openly pursuing nuclear weapons. In the event of an Iranian breakout, the United States will not respond with sanctions, but will be “in a place in which military force is going to have to be considered,” he said at the Arms Control Association annual meeting.

Nephew, now director of the Program on Economic Statecraft, Sanctions, and Energy Markets at Columbia University’s Center on Global Energy Policy, said the “bigger issue is differentiating” between material breaches of the deal and technical violations.

A minimum of 12 months before Iran can break out of its commitments under the deal provides plenty of time “to go down the sanctions path and escalate pressure on the regime in a very serious way,” Nephew said, if Iran were taking actions in the “middle space” between technical violations, such as a valve in the wrong position, and breakout.

According to a White House summary of the April 2 parameters, when the deal is implemented, Iran will be at least 12 months away from producing enough nuclear material for one bomb for at least a decade.

Iranian Foreign Minister Mohammad Javad Zarif said on April 29 that procedures will also be in place and will be implemented if the United States does not live up to its commitments.

Zarif, speaking at a New America Foundation event in New York, said that due to a lack of trust between the sides, the deal will have a “reciprocal procedure” that will allow each side to “revert back” to certain activities if one party is “not living up to its commitments” and the issue cannot be resolved.

Between his meetings with Schmid, Araqchi met with officials from the International Atomic Energy Agency, which is headquartered in Vienna.

The IAEA is conducting talks with Iran on implementation of the November 2013 framework agreement to allow agency inspectors to investigate unresolved IAEA concerns about Iran’s nuclear program, including alleged past activities related to nuclear weapons development. (See ACT, December 2013.)

After nine months of cooperation, the IAEA probe stalled last August when Iran failed to meet a deadline to provide information about two activities that could be related to nuclear weapons development. (See ACT, October 2014.) An IAEA team traveled to Tehran in April to continue talks on how to move forward with the investigation.

One of the controversies surrounding the IAEA inquiry has to do with access to military sites where the agency says that some of the alleged activities may have taken place and access to sites in the future if additional allegations emerge.

Iranian Supreme Leader Ayatollah Ali Khamenei has said as recently as May 20 that “no permission” will be given to inspect military facilities.

IAEA Director-General Yukiya Amano told the Associated Press on May 12 that, under an additional protocol, the agency can request access to a military site when it has reason to do so.

An additional protocol gives inspectors expanded access to nuclear facilities and allows some access to sites if there is evidence that illicit nuclear activities have taken place. Iran voluntarily implemented its additional protocol between 2003 and 2006. Tehran has agreed to ratify its protocol as part of the final deal, which would make the commitment permanent.

The IAEA request for access to Iranian military sites is similar to requests the agency has made to “many other countries from time to time,” Amano said.

Colin Kahl, national security adviser to U.S. Vice President Joe Biden, said at the Arms Control Association meeting that the U.S. understanding of Iran’s additional protocol is that it would allow IAEA access to military sites if the agency suspected “weaponization-related activities.”