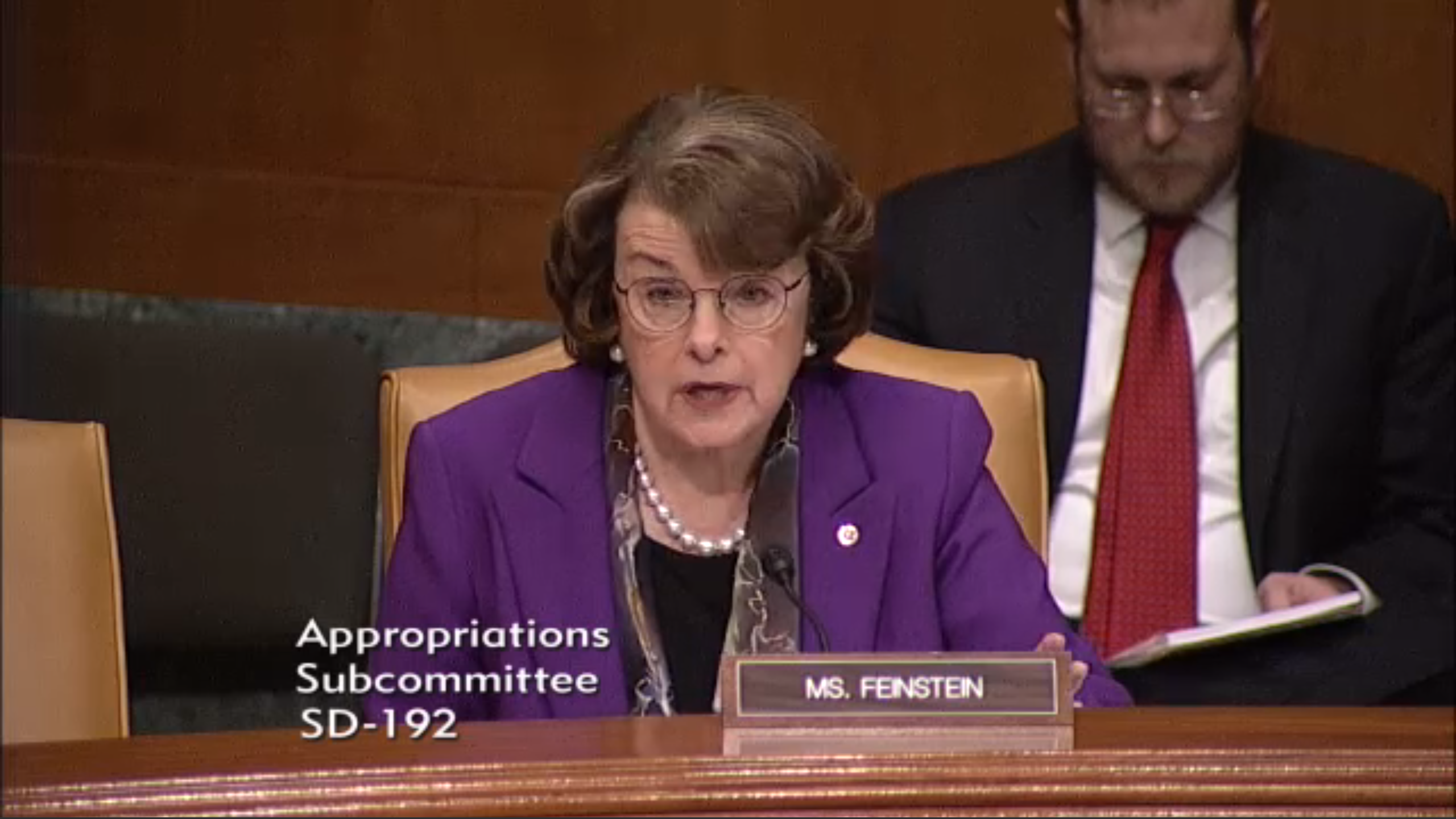 Only a portion of the 1,000 new nuclear-capable air-launched cruise missiles (ALCMs) that the Air Force is proposing to build will be deployed with nuclear warheads, according to an Air Force official.

Arms Control Today reported last month that the Air Force is seeking about 1,000 new nuclear-capable ALCMs, roughly double the size of the existing fleet of ALCMs. (See ACT, May 2015.)

In a May 7 e-mail in response to the story, an Air Force official said the number of new ALCMs “to be acquired includes a large number of spare and test missiles that will be required throughout the life of the program.” The Air Force has declined to provide additional details on the planned numbers of deployed, spare, and test missiles.

“This means that the planned purchase of 1,000 missiles includes far more missiles than we plan to operationally arm and deploy in our nuclear force,” the official added.

The official said that the requirements issued by President Barack Obama for deployed ALCMs “have not increased.”

The existing ALCM can be carried by the B-52 bomber. The missile, which has a range of more than 1,500 miles, was first fielded in 1982 with a planned service life of 10 years. Multiple life extension programs have kept the missile in service for more than 30 years. The Air Force is planning to retain the missile until 2030.

The Air Force is developing the long-range standoff cruise missile to replace the existing ALCM. The new missile will be compatible with the B-2 and B-52 bombers, as well as the planned long-range strike bomber.

The Obama administration’s fiscal year 2016 budget request proposed to increase spending to accelerate by two years the development of the long-range standoff missile and the modified warhead that it would carry, partially reversing the fiscal year 2015 proposal to delay development of both by three years. (See ACT, March 2015.)

The United States does not maintain any nuclear weapons loaded on its deployed heavy bombers on a day-to-day basis. Nuclear weapons for bombers are stored separately in bunkers on or near their air bases.

The Air Force currently retains 575 nuclear-capable ALCMs, down from the original production run of 1,715 missiles, which concluded in 1986. The service declined to comment on whether the existing ALCM was built with a similar ratio of deployed weapons to spare and test missiles as that proposed for the new 1,000-missile plan.

Some members of Congress continued to express skepticism about the need for any new nuclear cruise missiles.

At a Senate Appropriations defense subcommittee hearing on May 6, Sen. Dianne Feinstein (D-Calif.) questioned whether the United States requires a new “cruise missile that can deliver nuclear warheads from great distances in addition to the numerous gravity bombs, submarine-launched ballistic missiles, and intercontinental ballistic missiles we’ve armed ourselves with.”

Defense Secretary Ashton Carter told Feinstein at the hearing that the reason for a new cruise missile “is to replace the cruise missiles that exist now…in recognition of the fact that air defenses are improving around the world and that keeping that capability to penetrate air defenses with our nuclear deterrent is an important one.”

In a May 14 interview published on the website of the Bulletin of the Atomic Scientists, Rose Gottemoeller, undersecretary of state for arms control and international security, defended the need for a new cruise missile on the grounds that “air-launched systems are inherently more stabilizing” because bombers are “slow flying” and “if a decision is made to launch the bomber force, then they can also be recalled.”

Gottemoeller added that the plan to build 1,000 new missiles “is not in my view unreasonable.”

Meanwhile, the House-passed version of the fiscal year 2016 National Defense Authorization Act includes a provision that would require the defense secretary to submit to Congress a report on the justification for the planned number of new cruise missiles, including the rationale for building the expected number of missiles and how the number of planned missiles aligns with Obama’s nuclear weapons employment guidance.

The report was proposed by Rep. Michael Quigley (D-Ill.) as an amendment to the defense bill. The amendment, which was cosponsored by Reps. Earl Blumenauer (D-Oregon) and Jared Polis (D-Colo.), was approved by the full House on a voice vote.

In a May 15 press release, Quigley said his action was prompted by “new information that the Air Force is planning to procure 1,000 [long-range standoff missiles]” and would “promote a more modest and responsible nuclear weapons budget.”

A number of organizations, including the Arms Control Association, have supported efforts this year to reduce funding for the new cruise missile and associated warhead refurbishment programs.