Two senators introduced legislation in January that would impose sanctions on Iran if a nuclear agreement is not reached by July 6.

Introduced on Jan. 27, the Nuclear Weapon Free Iran Act of 2015, authored by Sens. Mark Kirk (R-Ill.) and Robert Menendez (D-N.J.), would revoke sanctions waived under the November 2013 interim deal between Iran and six world powers and put in place additional sanctions every 30 days for five months if a deal is not reached. 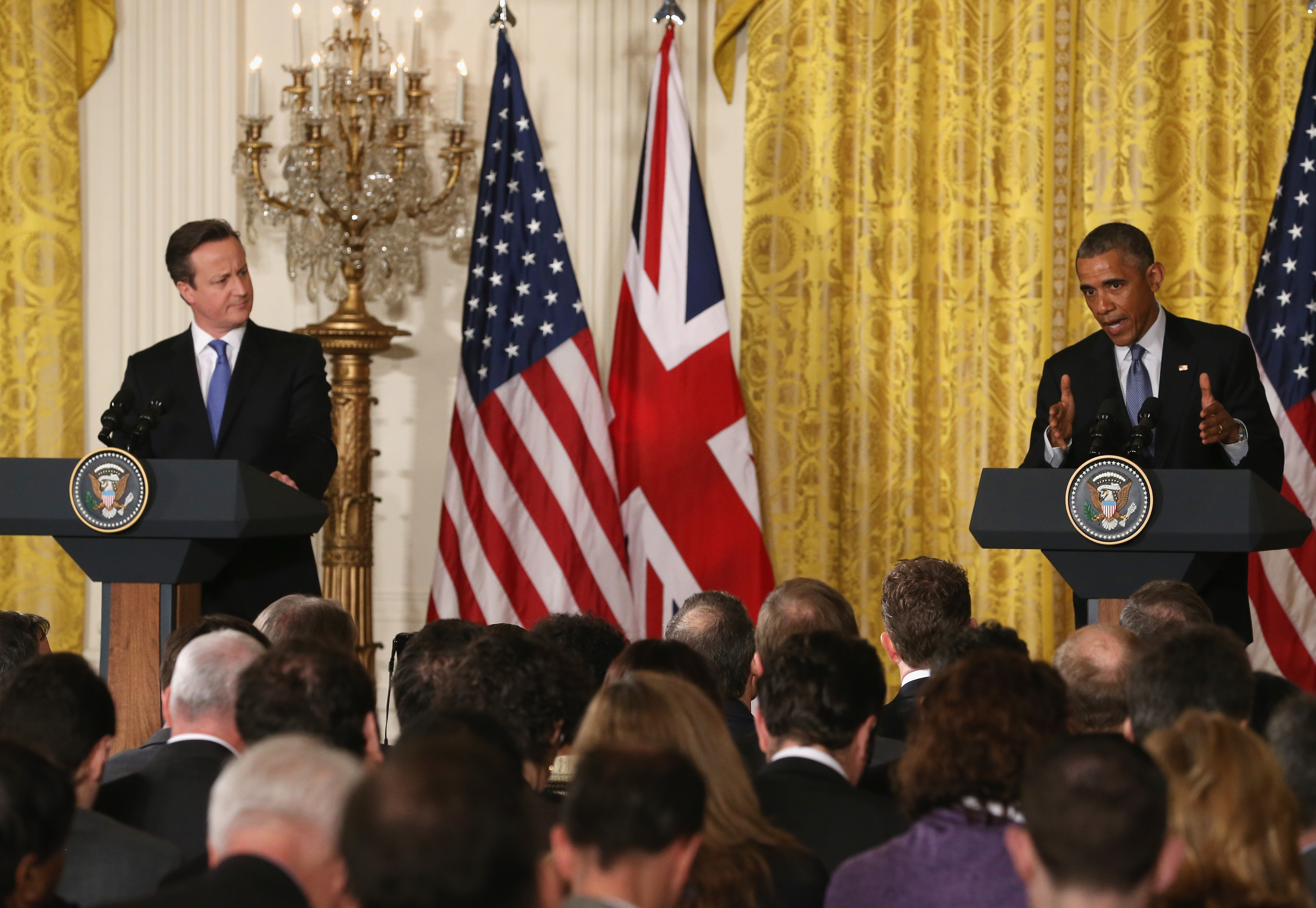 President Barack Obama said on Jan. 20 in his State of the Union address that he would veto any congressional sanctions bill passed while negotiations are ongoing. Obama said such sanctions “will all but guarantee that diplomacy fails.”

Under the 2013 interim deal, Iran agreed to limit certain nuclear activities, and the six countries (China, France, Germany, Russia, the United Kingdom, and the United States) granted limited sanctions relief and pledged that they would not impose additional sanctions while talks on a final agreement were continuing. (See ACT, December 2013.)

Negotiations on a final deal were extended last July and again in November. As part of the second extension, negotiators set the end of March as a target date for a political framework agreement and June 30 as the date for a complete deal. (See ACT, December 2014.)

As of Feb. 19, the bill had 43 additional co-sponsors—seven Democrats and 36 Republicans.

The Senate Banking, Housing, and Urban Affairs Committee approved a version of the bill on Jan. 29. Eighteen senators voted to approve the bill, including six Democrats. Four Democrats voted against the measure.

Committee chairman Richard Shelby (R-Ala.) said in a Jan. 29 press release after the vote that the bill would be reported to the Senate for consideration. Shelby said it is “clear that further action is necessary to compel Iran to reach an acceptable agreement.”

If a comprehensive deal is reached, the legislation calls for the president to submit the deal to Congress within five days. It also calls for a 30-day period for congressional review of any agreement before the president can waive or suspend any sanctions.

The Senate appears unlikely to vote on the bill before March 24. In a Jan. 27 letter to Obama, Menendez and nine other Democrats said they oppose moving forward with the legislation until after March 24, in “acknowledgement” of the president’s “concern regarding congressional action” during the talks.

The letter said the March 24 deadline is a “critical test of Iran’s intentions” and that Tehran must address “all parameters of a comprehensive agreement” or the 10 senators would vote for the sanctions bill.

Washington’s negotiating partners have expressed concern about the impact of new sanctions while talks are ongoing. In a joint press conference with Obama at the White House on Jan. 16, UK Prime Minister David Cameron said additional sanctions “would undermine...international unity and set back our chances for a diplomatic solution” with Iran.

Several senators expressed support for additional sanctions if the talks break down. A resolution introduced by Sens. Dianne Feinstein (D-Calif.) and Chris Murphy (D-Conn.) on Jan. 26 expressed support for the current diplomatic negotiations with Iran, but said that the Senate is prepared to enact additional sanctions if efforts to reach a deal fail.

The resolution was introduced with nine co-sponsors—eight Democrats and Sen. Angus King (I-Maine).

In a Jan. 26 statement, Murphy said that a diplomatic agreement is the “best way to prevent Iran from developing a nuclear weapon.” But the resolution “makes clear that if Iran walks away from the table” or is not negotiating in good faith, the United States will “respond with debilitating new sanctions,” he said.

Feinstein said that enacting new sanctions while talks are in progress would “gravely undermine” efforts to reach an agreement and that the resolution offers “an option to support diplomacy” with Iran.

The resolution also “affirms support” for the reimposition of suspended sanctions if Iran violates the interim deal or any final nuclear agreement.