The U.S. government will allow the sale of certain types of lethal weapons to Vietnam for the first time, the State Department announced Oct. 2. “This policy supports Vietnam’s efforts to improve its maritime domain awareness and maritime security capabilities,” a State Department official said in an Oct. 17 e-mail to Arms Control Today. 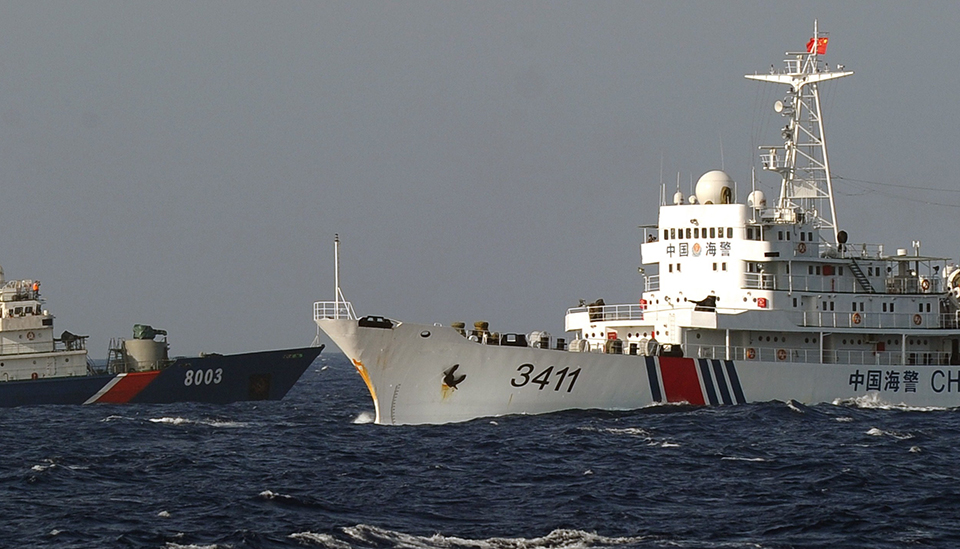 The announcement followed a protracted confrontation between Vietnam and China last summer over the introduction of a Chinese oil rig into a part of the South China Sea claimed by Vietnam. In May, the State Department criticized the move as “provocative,” saying that “this unilateral action appears to be part of a broader pattern of Chinese behavior to advance its claims over disputed territory in a manner that undermines peace and stability in the region.”

As the Chinese and Vietnamese navies jousted for position around the oil rig, ships from the two countries rammed each other, resulting in injuries, according to news reports. Although China withdrew the rig in July, relations between China and Vietnam remain tense.

“Never before have we seen a greater risk for miscalculation and incidents that may escalate to military conflicts than in the past few months,” Pham Binh Minh, Vietnam’s foreign minister, told a New York audience Sept. 24. A week later, Secretary of State John Kerry met with Pham and informed him that Washington’s long-time ban on lethal weapons sales to Vietnam was being partially lifted.

Vietnam’s maritime defense capabilities are “minimal,” according to Richard Aboulafia, an analyst for the Teal Group, which monitors the arms trade. With only four maritime surveillance aircraft, Vietnam is most likely to ask the United States for refurbished P-3 patrol planes, Aboulafia said in an Oct. 17 interview.

Whatever Vietnam requests in the way of lethal maritime security items will be on the U.S. Munitions List, the U.S. official said in the Oct. 17 e-mail. Transfers will be reviewed on a case-by-case basis by the State Department and other U.S. agencies for compliance with the Arms Export Control Act, the Obama administration’s conventional arms transfer policy, and related considerations, the official said.