(Washington, D.C.)—Professor Areg Danagoulian and colleagues at the Massachusetts Institute of Technology (MIT) were selected as the 2019 Arms Control Persons of the Year through an online poll that drew participants from over 100 countries. The annual contest is organized by the independent, nongovernmental Arms Control Association. 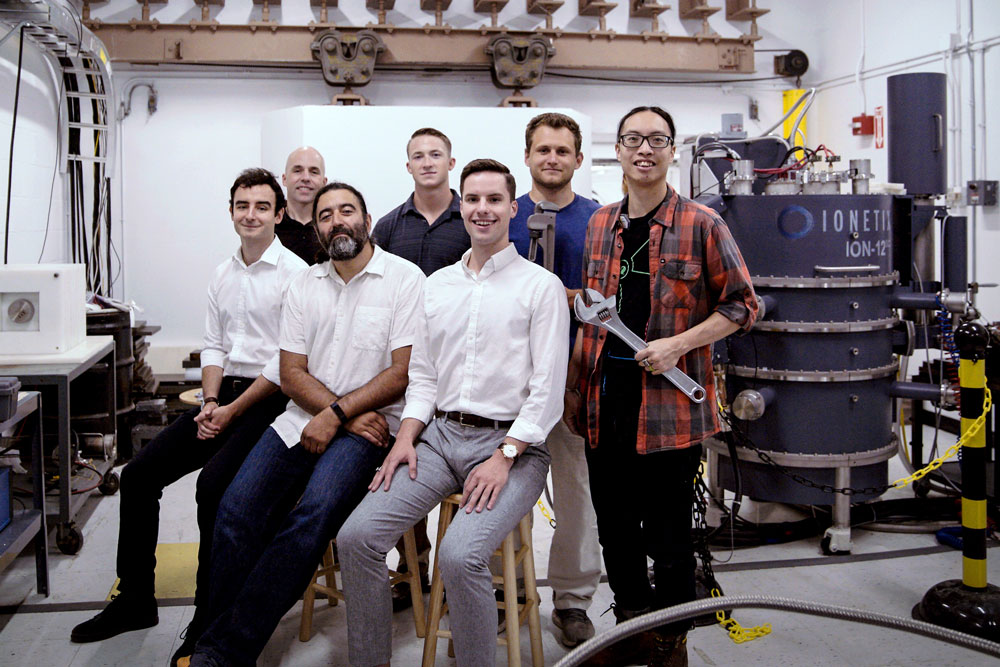 Prof. Danagoulian and his team were nominated for their work developing an innovative new nuclear disarmament verification process using neutron beams. This process addresses the fact that parties to arms control treaties more often destroy delivery systems than warheads (e.g., the U.S. dismantling B-52 bombers for compliance with START). This leaves large stockpiles of surplus nuclear weapons, increasing risks of nuclear proliferation and nuclear terrorism. Instead, the neutron beam test authenticates the warheads’ isotopic composition without revealing it, enabling a verified dismantlement of nuclear warheads.

This year, 10 individuals and groups were nominated by the Arms Control Association staff and board of directors. All of the nominees demonstrated extraordinary leadership in advancing effective arms control solutions for the threats posed by mass casualty weapons during the course of 2019.

This contest is a reminder of the diverse and creative ways that dedicated individuals and organizations from around the globe can contribute to meeting the difficult arms control challenges of today and the coming decades. It is a hopeful way to close out 2019 and begin 2020. 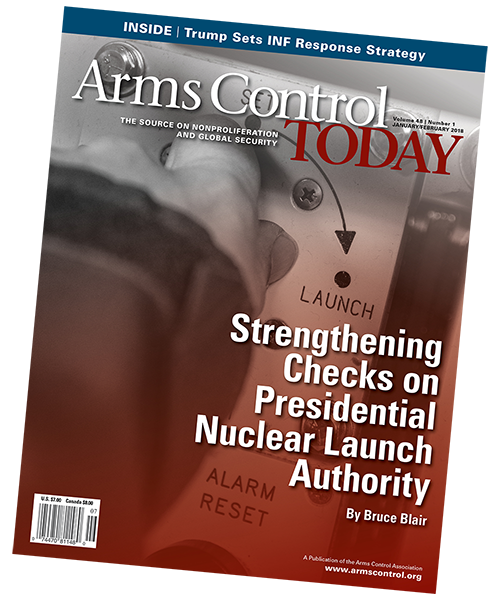 The runner-up was Afghanistan’s first all-female demining team, nominated for completing landmine work in Bamyan province, the first of Afghanistan's 34 provinces to be declared free of landmines. The women were trained by the Danish Demining Group as part of a United Nations Mine Action Service pilot program working with Afghanistan’s Directorate of Mine Action Coordination (DMAC). 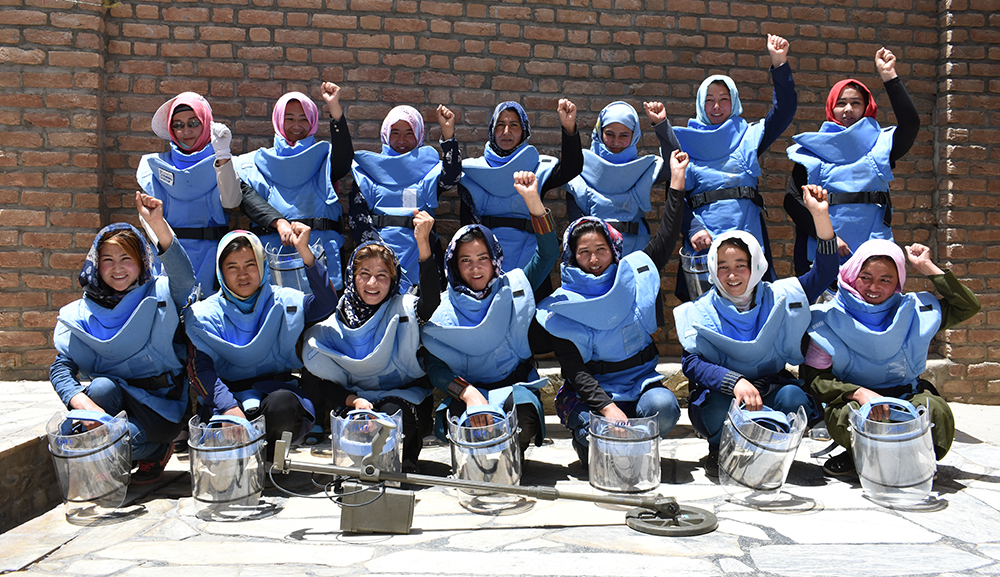 “The courageous efforts of the Afghan demining team exemplifies women’s empowerment and engagement in peace and security and underscores the importance of humanitarian disarmament,” said Kathy Crandall Robinson, Chief Operations Officer of the Arms Control Association.

Receive Arms Control Today at no cost for being a member of the Physicists Coalition!