The Intermediate-Range Nuclear Forces (INF) Treaty, which was signed 30 years ago today, eliminated an entire class of destabilizing U.S. and Soviet nuclear-armed weapons and helped end the Cold War. Although the INF Treaty is clearly in the security interests of the United States, Europe, and Russia, the treaty is in jeopardy. 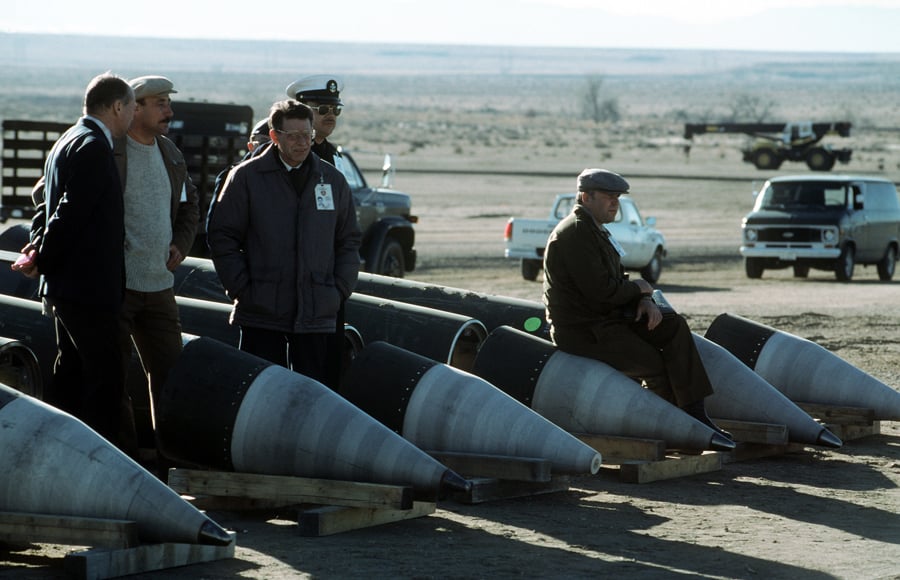 According the U.S. government, Russia has violated the INF Treaty by testing and subsequently deploying a small number of ground-launched cruise missiles (GLCMs) with a range between 500 and 5,500 km. Russia denies that it has violated the treaty and has instead raised its own concerns about U.S. compliance with the agreement. This is a serious matter.

Both sides say they support the INF Treaty, but they have not been able to resolve the compliance dispute through the Special Verification Commission (SVC), a technical forum designed to resolve compliance concerns. The U.S. side has requested a second meeting of the SVC on December 12-14 to address the matter once again. This is an important opportunity that both sides must use to bring forward additional details about their concerns, as well as discuss concrete and practical solutions, rather than only exchange complaints and vague allegations.

The Trump administration announced today that it is committed to the INF Treaty and to bringing Russia back into compliance, which is helpful. What is not helpful is its proposal to recommit to the treaty by taking steps that would put the United States on the path to violating it. The administration announced that it is pursuing a tit-for-tat response: the development of new, INF non-compliant conventional missile.

As long as Russia remains in noncompliance with the treaty, the United States should make clear it clear that Russia will not be allowed to gain a military advantage from its violation.

But a symmetric response won’t make the United States or Europe any safer and will only make the problem worse. Earlier this year, the Republican-led Congress opened the door to this escalation of the problem by authorizing a program of record for such a weapons system.

The INF Treaty does not prohibit research or development, but going down this road sets the stage for Washington to violate the agreement at some point and it takes the focus off of Russia’s INF violation. Rather than persuading Russia to return to compliance, this action is more likely to give Moscow an excuse to continue on its current course.

New ground-launched intermediate-range missiles are not needed to defend NATO or Northeast Asian allies. U.S. forces are already stocked with formidable air- and sea-launched missiles that can cover the same targets. Furthermore, a new U.S. INF missile would take years to develop and cost billions of dollars that would drain funding from other military programs.

Most importantly, NATO does not support a new missile, and no country has offered to host it. It is thus a missile to nowhere. If the Trump administration tries to force the alliance to accept a new, potentially nuclear missile it would divide the alliance.

Instead, both sides must recommit to resolve this issue and use the existing treaty compliance resolution mechanism, the SVC, to evaluate competing technical claims and ultimately to remove from deployment any INF systems in Russia that do not comply with the treaty.

In addition to working to preserve and strengthen the existing bilateral arms control architecture, including the INF Treaty, the U.S. and Russia should begin to discuss the future of the 2010 New Strategic Arms Reduction Treaty, which can and should be extended for another five years. These agreements constrain Russia's nuclear forces and provide stability, predictability and transparency. They have only increased in value as the U.S.-Russia relationship has deteriorated.