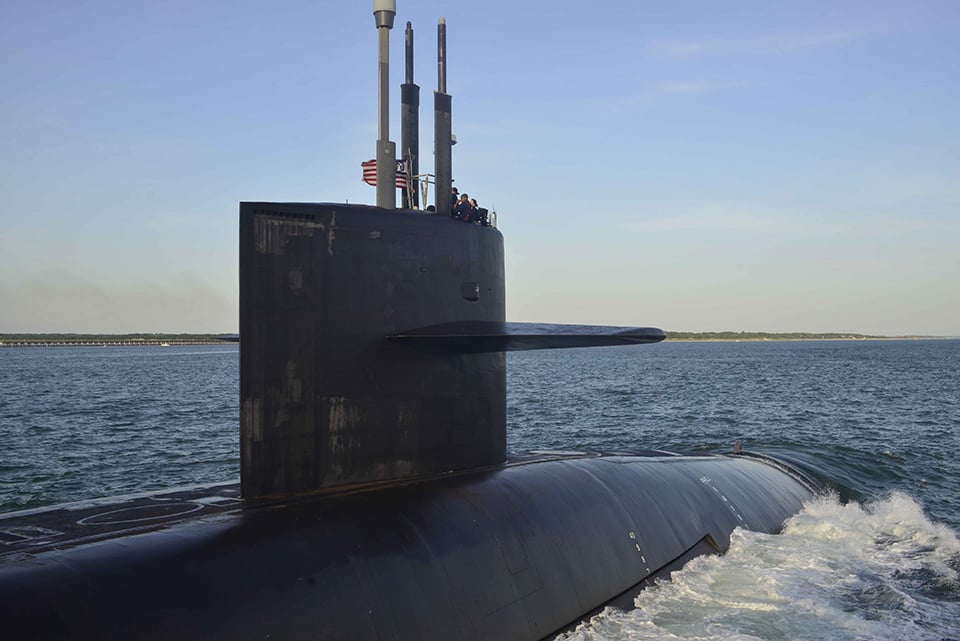 CBO estimates that sustaining and upgrading U.S. nuclear forces will cost taxpayers $1.24 trillion in inflation-adjusted dollars between fiscal years 2017 and 2046. When the effects of inflation are included, we project that the 30-year cost will exceed $1.5 trillion. These figures are significantly higher than the previously reported estimates of roughly $1 trillion.

“The stark reality underlined by CBO is that unless the U.S. government finds a pot of gold at the end of the rainbow, the nuclear weapons spending plan inherited by the Trump administration will pose a crushing affordability problem,” said Kingston Reif, director for disarmament and threat reduction policy at the Arms Control Association.

The CBO study comes amid reports that the Trump administration’s Nuclear Posture Review, which is slated for completion by the end of the year, could propose new types of nuclear weapons and increase their role in U.S. policy.

“If the forthcoming Nuclear Posture Review by the administration does not scale-back current nuclear weapons spending plans – or worse, accelerates or expands upon them – expenditures on nuclear weapons will endanger other high priority national security programs,” Reif noted.

The CBO report evaluates roughly a dozen alternatives to the current plans to manage and reduce the mammoth price tag. For example, according to CBO, roughly 15 percent, or nearly $200 billion, of the projected cost of nuclear forces over the next three decades could be saved by trimming back the existing program of record while still maintaining a triad of delivery systems. Additional savings could be found by shifting from a triad to a nuclear dyad.

“The report blows apart the false choice repeatedly posited by Pentagon officials between the costly ‘all of the above’ plan to maintain and upgrade the nuclear force and doing nothing. There are cost-cutting alternatives that would still maintain a U.S. nuclear force capable of obliterating any potential nuclear adversary,” said Daryl G. Kimball, executive director of the Arms Control Association.

“The trillion and a half dollar triad is not just unaffordable, it is unnecessary. The United States continues to retain more nuclear weapons, delivery systems, and supporting infrastructure than it needs to deter or respond to a nuclear attack,” Kimball added.

Over the past several years, the Arms Control Association has repeatedly raised concerns about the need and affordability of the current spending plans, argued that these plans pose a threat to other military priorities, and suggested more cost-effective alternatives.