Authored by Kelsey Davenport on June 8, 2020

In a June 5 report on Iran’s safeguards agreement, the International Atomic Energy Agency (IAEA) provided additional detail about the agency's investigation into possible undeclared nuclear materials and activities tied to Iran's past nuclear weapons development efforts and noted that Tehran has yet to comply with the agency’s requests for information and access.

Given the information provided in the report, it appears likely that Iran violated its safeguards obligations by storing nuclear materials from its pre-2003 illict weaponization work at locations that were not declared to the IAEA. This is very troubling and must be resolved, but the past activities and materials in question do not pose a new threat or increase the proliferation risk posed by Iran’s nuclear program. There is no indication in the report that the IAEA has evidence suggesting that any of the activities in question are currently ongoing. 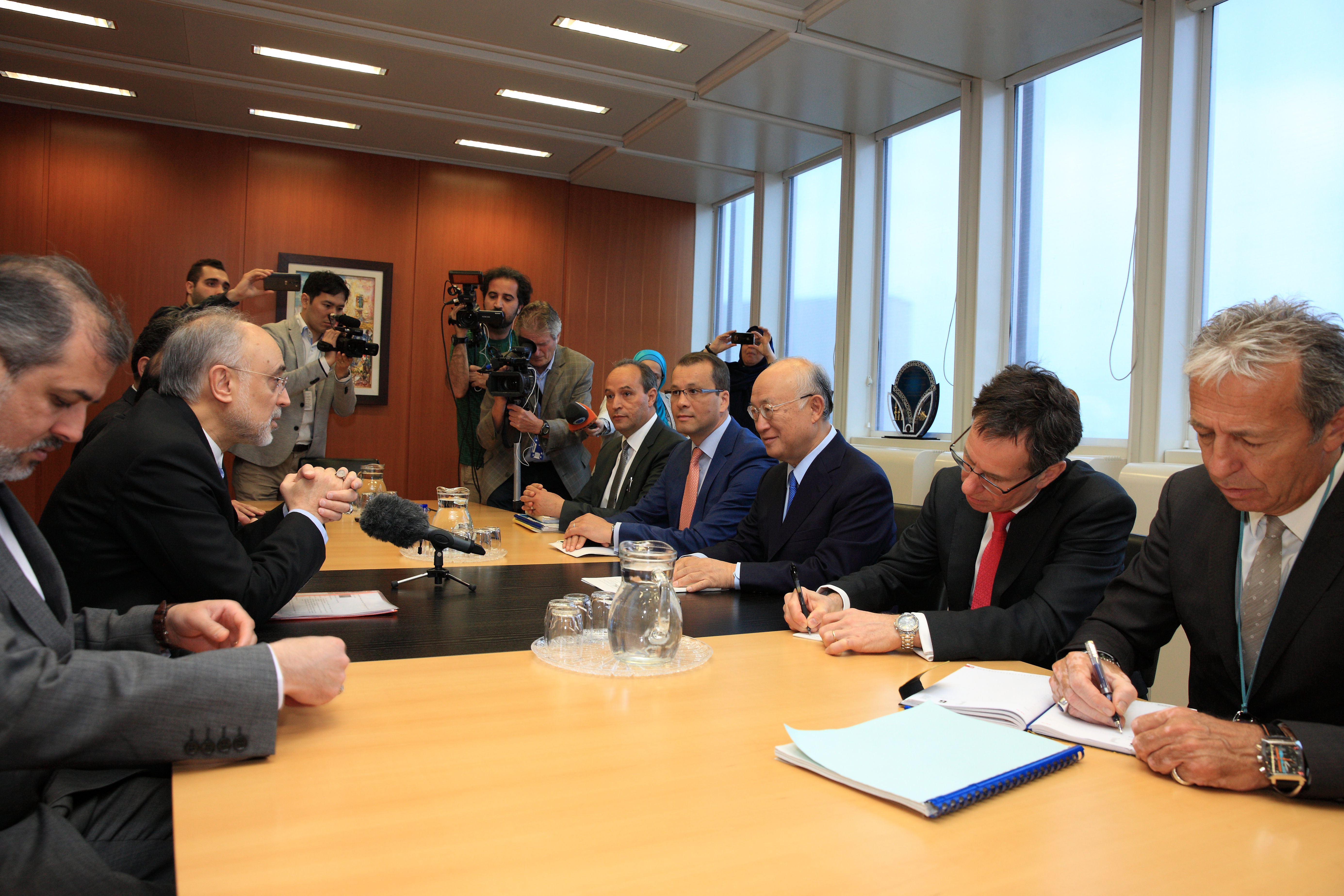 The June report to the agency’s Board of Governors builds on a prior report issued in March that outlined the agency’s efforts since January 2019 to obtain clarifications from Iran about undeclared nuclear material and activities at the three locations in question. The March report noted that the IAEA requested access to two of the sites in question in January 2020 to take environmental samples. As of the June 5 report, Iran has yet to allow inspectors to visit the locations and the report details further efforts made by the IAEA to address the issues.

Neither report identifies the sites, but the June 5 report provides more details on the specific activities. According to the report, the IAEA is seeking information about:

Fabrication of the metal disc and the explosive experiments are indicative of nuclear weapons development efforts. These details further support the assessment that the IAEA’s investigation is focused on past illicit activities and storage of material from the period before 2003, which is when the U.S. intelligence community and the IAEA have concluded that Iran’s organized nuclear weapons program ended. Processing uranium ore at an undeclared site would be a safeguards violation, but the activities could be for civil or military purposes. Failure to declare the location to the IAEA, however, suggests it was part of a covert program.

As part of this investigation, it appears that the IAEA took environmental samples from two of Iran’s declared nuclear facilities as part of its investigation into the natural uranium particles detected at an undeclared site in 2019. The IAEA reported that the analysis of those samples is delayed due to laboratory operations during Covid-19.

As documented in the March report, Iran argued in a letter to the agency that it was not required to cooperate with the IAEA’s request because the agency’s investigation into past activities was closed in December 2015. However, in a June 2 letter, Iran informed the IAEA that it is “willing to satisfy the Agency’s requests as it did in the past” but “some legal ambiguities” must first be addressed. The IAEA responded to Iran’s letter June 4, stating that there are “no legal ambiguities” regarding the agency’s “rights and obligations.”

While it is positive that Iran continues to engage with the IAEA on these issues, it behooves Iran to fully cooperate with the IAEA to quickly resolve the issues and meet its safeguards obligations. Continuing to stonewall increases speculation that Iran is currently engaged in illicit nuclear activities and undermines the safeguards writ large.

Furthermore, failing to resolve the investigation to the satisfaction of the IAEA also increases the risk that some members of the agency’s Board of Governors seek to will escalate the situation. That could include passing a resolution requiring Iran to comply with the investigation or referring Tehran to the Security Council for breach of its IAEA safeguards obligations—a move could prompt Iran to withdraw from the JCPOA.

It is also imperative the United States and others do not politicize this issue and support the IAEA’s efforts to conclude the investigation. If the Trump administration attempts to use the possible safeguards violation to further justify its threats to snapback UN sanctions on Iran that were altered by the JCPOA, it will certainly kill the nuclear deal and could prompt Iran to make good on its threats to withdraw from the nuclear Nonproliferation Treaty. That could lead to an unrestrained Iranian nuclear program not subject to required international monitoring, a situation that would severely escalate tensions between Washington and Tehran and risk a new nuclear crisis in the region.

If anything, the June 5 IAEA report underscores the importance of preserving the JCPOA and encouraging its full implementation. Given Iran’s past illicit nuclear activities, the intrusive monitoring and stringent limits put in place by the JCPOA provide a critical bulwark against a future nuclear weapons program and provide important tools for the IAEA to continue investigating past work.

The IAEA also published its quarterly report on Iran's implementation of the JCPOA on June 5. That report is discussed in "IAEA Report Shows Iran’s Stockpile of Uranium Grows."