Authored by Monica Montgomery on August 7, 2018

Democrats and Republicans were looking for details about the U.S. strategy toward North Korea at the July 25 Senate Foreign Relations Committee hearing with Secretary of State Mike Pompeo, but they left with little new information – underscoring the disconnect between the executive and legislative branches on this critical foreign policy challenge. While it is not Congress’s job to negotiate with Pyongyang, the Trump administration’s failure to communicate and articulate a clear strategy could lead Congress to take steps that inadvertently impede the negotiations down the road.

Chairman Bob Corker (R-Tenn.) set the tone for the hearing early, asserting that the gathered senators were “filled with serious doubts about this White House and its conduct of American foreign policy.” Corker emphasized the need for a “clear understanding as to what is going on, what our President is agreeing to and what our strategy is on a number of issues.” 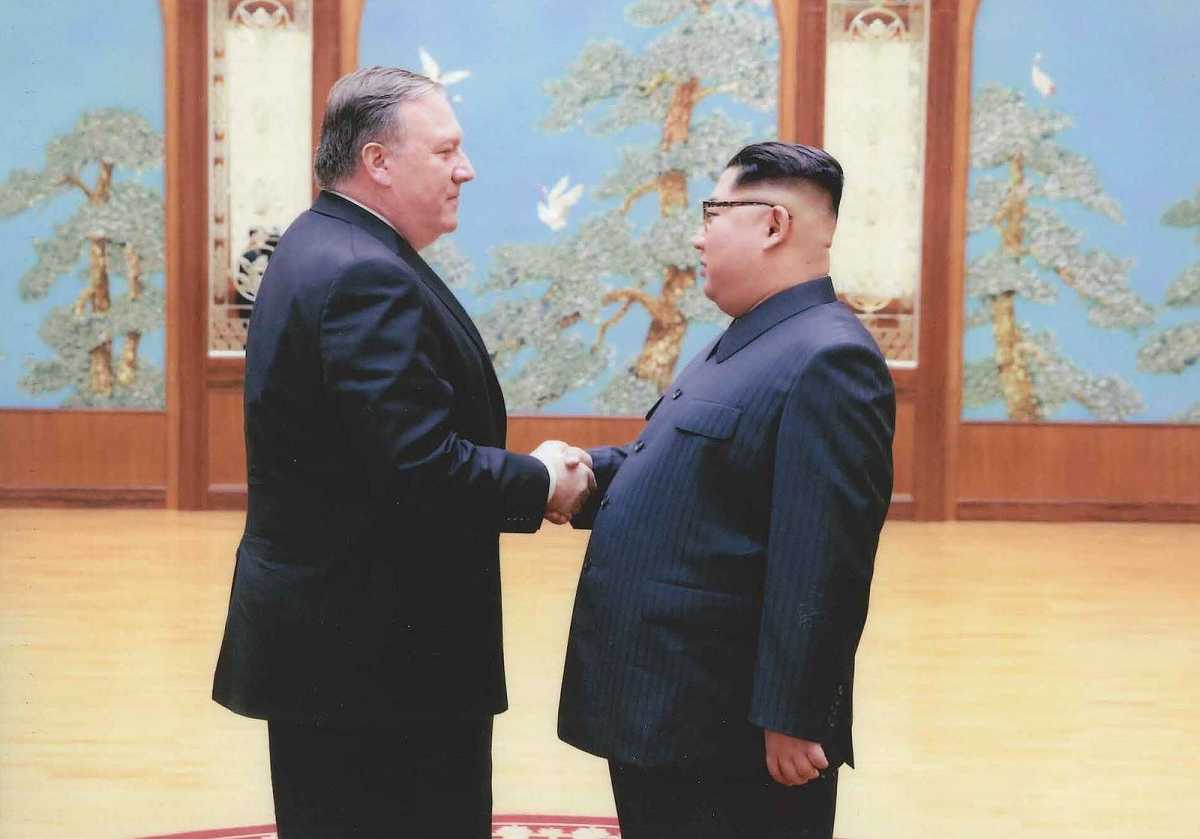 Pompeo was questioned about the negotiations with North Korea by eleven senators throughout the hearing. The emphasis on North Korea was unsurprising, given that the June 12 summit between U.S. President Donald Trump and North Korean leader Kim Jong Un had taken place six weeks before and Congress had yet to be briefed on the outcome.

Pompeo’s answers confirmed what many assessed – that there is no agreement between Washington and Pyongyang on what constitutes “complete denuclearization” — despite a commitment to it in the Singapore summit declaration. And, as Senator Bob Menendez (D-N.J.) noted, Congress has “yet to hear or see anything that provides us with real confidence… that we have a coherent strategy to achieve a verifiable denuclearization agreement.”

The senators’ questions mainly concerned conflicting definitions of denuclearization, commitments made by either side, and progress achieved toward denuclearization. However, Pompeo provided little clarity on any specifics from Singapore or what comes next, telling Senator Jeff Flake (R-Ariz.) that he was “not going to get into the private commitments that have been shared” and Senator Tim Kaine (D-Va.) that he would “prefer not to answer questions about the nature of our negotiations.” When pressed by Senator Cory Gardner (R-Colo.) on the specifics of the summit negotiations and North Korea’s actions following it, Pompeo answered either “I don’t know” or “I can’t answer that” six separate times.

While it is reasonable for Pompeo not to share every detail of the negotiations in a public setting, he has yet to privately brief Congress either. Though he verbally agreed to find a time for such a briefing at the hearing, prospects remain unclear due to his busy upcoming travel schedule.

It is positive that both Democrats and Republicans are inclined to support diplomacy with North Korea and do not appear to harbor explicit intentions to sabotage the negotiations in any way, but concern over the Trump administration’s strategy stemming from a lack of consultation and involvement might result in such roadblocks.

For example, legislation that imposes new North Korean sanctions or creates a highly restrictive congressional oversight process for waiving sanctions could hinder the Trump administration’s pursuit of  North Korean denuclearization. Increased pressure from new sanctions may drive the North Koreans away from talks and an overbearing oversight bill could stall any progress made with North Korea.

Further, placing rigid requirements on the outcome of the negotiations, such as a strict denuclearization timeline or anytime-anywhere inspections, could prolong and complicate the process by setting unrealistic expectations, rather than improve collaboration and secure results. While Congress should exercise oversight on the executive branch’s foreign policy—and press for a complete, verifiable, denuclearization agreement in the North Korea negotiations—the White House must be granted enough room to bargain and negotiate in the moment.

Moving forward, it is in the best interest of the Trump administration to prioritize briefing and consulting Congress on the specific details of the Singapore summit, as well as any future negotiations and commitments. Failing to do so might inadvertently result in a domestic battle that sets back the prospect of any future deal.