“Your association has taken a significant role in fostering public awareness of nuclear disarmament and has led to its advancement.”
– Kazi Matsui
Mayor of Hiroshima
June 2, 2022
UN Security Council Extends 1540 Committee

After a contentious process, the UN Security Council unanimously approved a 10-year extension for a committee charged with preventing nonstate actors from acquiring weapons of mass destruction. 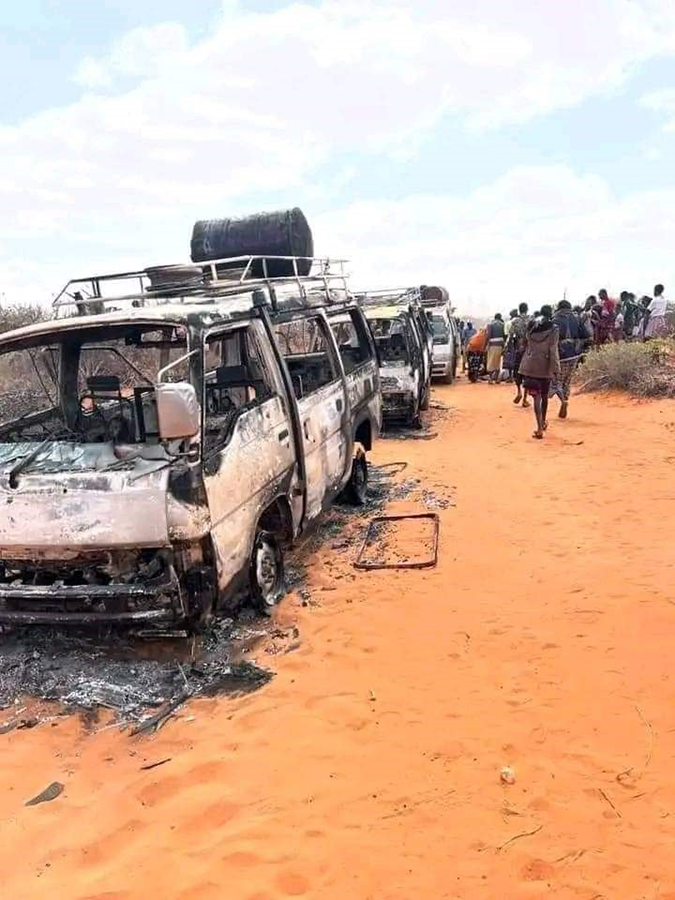 The 1540 Committee and its group of experts were established in 2004 by Security Council Resolution 1540, which requires states to adopt and enforce laws to prevent the transfer of weapons of mass destruction and related materials to nonstate actors.

The committee comprises the Security Council’s member states and is charged with monitoring implementation of the resolution and assisting states in meeting its legal requirements. This is the first multiyear extension of the committee’s mandate since February 2021.

In addition to extending the mandate through Nov. 30, 2033, Resolution 2663, adopted Nov. 30, charged the committee with conducting “comprehensive reviews on the status of implementation” of Resolution 1540 and submitting proposed revisions to its mandate by December 2027.

The resolution also calls on states to “take into account” how advances in science and technology effect implementation of the resolution and reiterates that the committee should take note of how these advances impact the “evolving nature of the risks of proliferation.”

In a Nov. 30 statement following passage of the resolution, Robert Wood, U.S. alternative representative of special political affairs at the United Nations, said that the United States welcomes the extension and that the committee “remains a critical tool for addressing the proliferation of weapons of mass destruction and their delivery systems.”

But Wood said that the United States was “disappointed that one council member blocked efforts to make the work of the 1540 Committee more efficient and effective.”

Wood was referring to Russia, which objected to elements of a draft resolution circulated by Mexico, the committee chair. The rejected elements included Mexico’s proposals for an annex to the extension resolution that would have outlined the responsibilities of the committee’s group of experts and for a paragraph urging the equal participation of women in committee activities.

The group of experts comprises nine individuals appointed by the UN secretary-general and approved by the committee to support its work.

Ahead of the Nov. 30 vote, France said that the role of the group of experts “deserves to be better defined.”

To gain Russia’s support, Mexico dropped the annex and moved the operative paragraph encouraging the committee to “give due consideration to the full, equal and meaningful participation of women in all its activities” to the resolution’s preamble.

In a Nov. 30 statement, Vassily Nebenzia, Russian ambassador to the UN, commended Mexico for its work on the extensions and all of the Security Council members for a constructive and flexible approach. He described the extension as “crucial” to nonproliferation efforts and said that the 1540 Committee “remains totally relevant today."

Although the annex was removed, Resolution 2663 directs the committee to “review its internal guidelines on matters regarding its group of experts” by April 30, 2023.

Wood expressed hope that the review process for the group of experts will “lead to the very enhancements” that the United States wanted to see, but were cut from the resolution.