In a joint statement on Oct. 22, a diverse, cross-regional group of UN member states led by Austria and including the United States expressed concern about “new technological applications, such as those related to autonomy in weapons systems.” 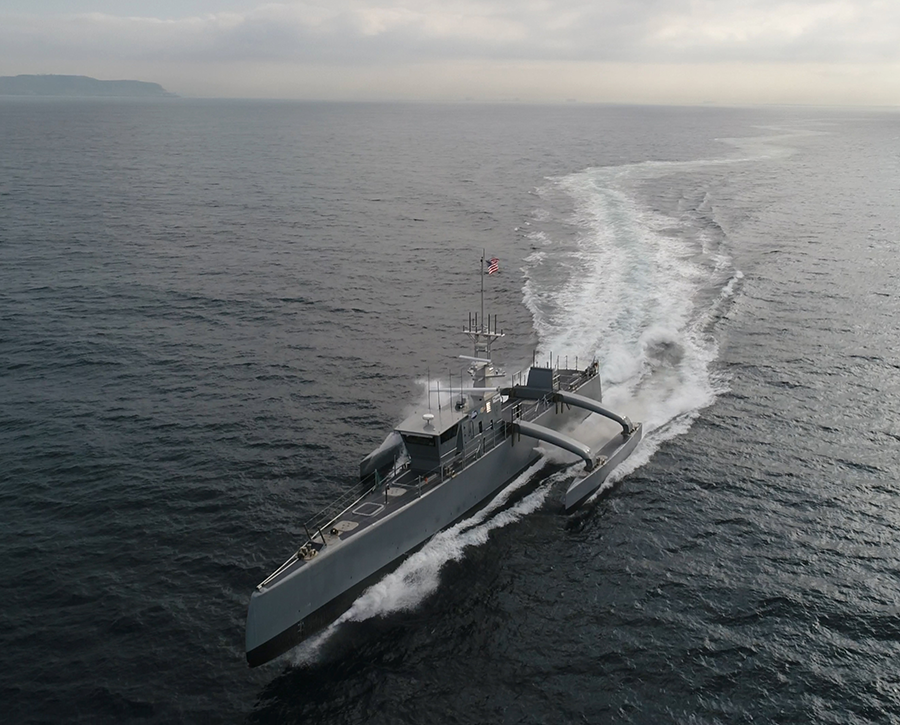 The statement also emphasized “the necessity for human beings to exert appropriate control, judgment, and involvement...to ensure any use of force is in compliance with international law, particularly international humanitarian law, and that humans remain accountable for decisions on the use of force.” It was delivered by Alexander Kmentt, the Austrian director for disarmament, arms control, and nonproliferation, on behalf of 70 UN delegations.

The joint statement follows more than eight years of inconclusive discussions among the 125 states-parties to the Convention on Certain Conventional Weapons (CCW) on the subject of lethal autonomous weapons systems.

In their national statements delivered in October at the UN General Assembly First Committee, many of the signatories of the statement, including France, the United

Kingdom, and the United States, expressed support for the ongoing work of the CCW group of governmental experts on lethal autonomous weapons issues, which is chaired by Brazil. The Netherlands expressed the need for the experts group to produce “concrete results.”

The Oct. 21 joint statement indicates there is a growing concern among key states about the adverse impacts of lethal autonomous weapons systems and, as the statement suggests, growing support for action leading to the adoption of “appropriate rules and measures, such as principles, good practices, limitations and constraints,” including “through internationally agreed rules and limits.”