Aiming to curb arms trafficking into its territory, Mexico has filed a new lawsuit in U.S. courts after its 2021 suit was dismissed in late September. 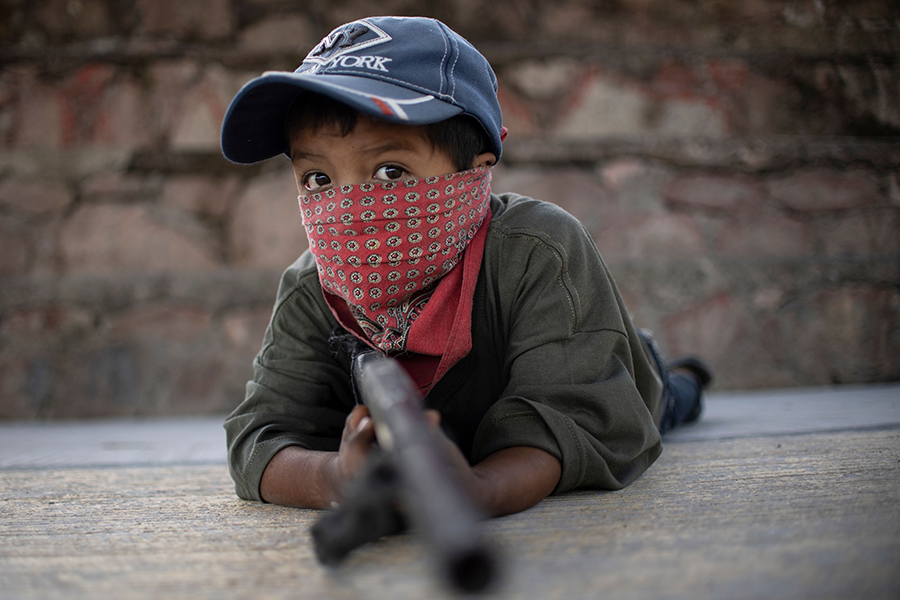 The new lawsuit, filed Oct. 10 in federal court in Tucson, names five Arizona gun distributors whose guns are among those most frequently recovered in Mexico and states that those dealers knowingly break U.S. law to enable trafficking. In a video message that day, Mexican Foreign Minister Marcelo Ebrard explained that his country cooperates with the United States on drug trafficking and other issues and would like assistance in stopping the flow of weapons into Mexico.

The earlier suit, filed in Massachusetts, was dismissed on Sept. 30. (See ACT, September 2022.) In his decision, Judge F. Dennis Saylor mentioned the limitations placed by the Protection of Lawful Commerce in Arms Act, which provides gun manufacturers wide immunity. He added that “while the Court has considerable sympathy for the people of Mexico, and none whatsoever for those who traffic guns to Mexican criminal organizations, it is duty-bound to follow the law.” (See ACT, September 2021.)

Mexico promised to appeal the September ruling and drew a distinction between that case against gun manufacturers and the new case against gun dealers. In a press release Oct. 10, the Mexican Foreign Ministry said it was confident both cases would succeed in court and that they “have already contributed to promoting conversations and actions around the world about halting arms trafficking and the dangerous practices of the arms industry.”—JEFF ABRAMSON