The Biden administration has notified Congress of its plan to offer more than $1 billion in weapons and military support to Taiwan as leaders in the Senate advanced legislation for even more armaments in the coming years, drawing new expressions of concern from China. 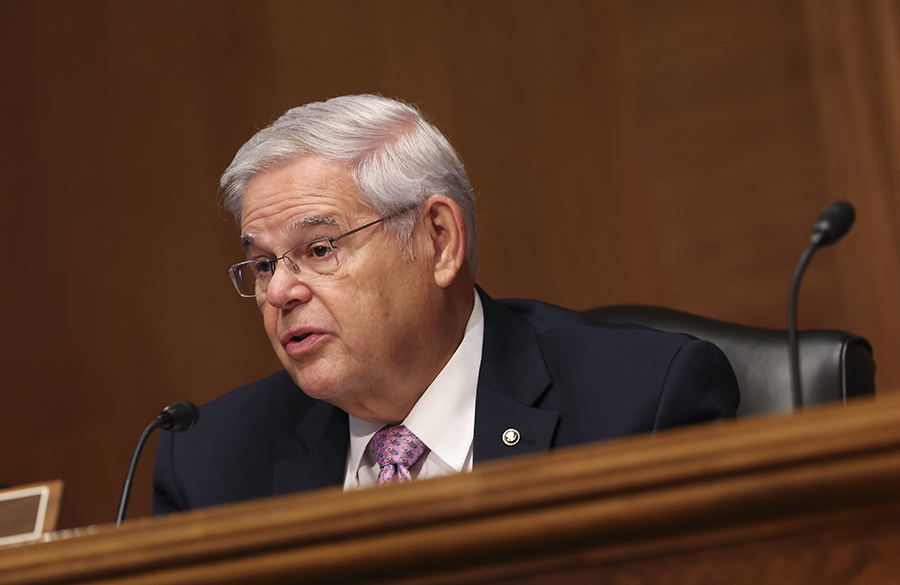 The latest potential weapons deals, announced Sept. 2, would provide Taipei with support for its radar surveillance capabilities, as well as 60 anti-ship Harpoon missiles and 100 short-range air-to-air Sidewinder missiles. In total, the administration has proposed more than $2 billion in weapons transfers to Taiwan through the Foreign Military Sales (FMS) program, which includes whole or parts of weapons systems or support services for tanks, combat vehicles, howitzers, ships, and Patriot air defense systems. Congress has 30 days to disapprove the latest sales before the administration can proceed, but no serious effort is being made to block them.

Thus far, the Biden administration has not proposed new sales of weapons with a higher international profile, such as F-16 fighter aircraft, or longer-range capabilities, such as the Army Tactical Missile Systems and Standoff Land Attack Missile Expanded Response, all of which were among more than $18 billion in FMS program notifications during the Trump administration. Such weapons give Taiwan more capabilities to attack the Chinese mainland, approximately 110 miles away.

The Biden administration appears to be following what some are calling the “porcupine” strategy, whereby Taiwan is so well provisioned with weapons that any attempt by China to invade and occupy the country would prove extremely difficult and costly.

Less than two weeks after the arms sale notification, the Senate Foreign Relations Committee approved the Taiwan Policy Act of 2022. A vote of the full Senate has not been scheduled.. Authored by committee Chairman Bob Menendez (D-N.J.) and Sen. Lindsey Graham (R-S.C.), the committee added an additional year and $2 billion in foreign military financing funds to the original bill, raising it to $6.5 billion through fiscal year 2027.

The legislation also directs the State and Defense departments and contractors to expedite FMS program requests from Taiwan.

Menendez welcomed the committee’s vote on Sept. 14, saying that “we are carefully and strategically lowering the existential threats facing Taiwan by raising the cost of taking the island by force so that it becomes too high a risk and unachievable.” In an op-ed in The New York Times in August, he wrote, “We saw the warning signs for Ukraine in 2014 and failed to take action that might have deterred further Russian aggression. We cannot afford to repeat that mistake with Taiwan.”

In recent months especially after House Speaker Nancy Pelosi visited Taiwan on Aug. 2–3, security concerns around Taiwan have increased, with China and the United States conducting military exercises. China reacted negatively to the latest potential arms sales and legislation, including by sanctioning directors of U.S. weapons manufacturers Raytheon and Boeing.

China claims that Taiwan, a self-governing democracy, is part of China and has vowed to reunite it with the mainland by force if necessary. U.S. President Joe Biden recently suggested that the United States would directly intervene militarily if needed on behalf of Taiwan in the event of a conflict with China. Interpreted by some experts as a change in the long-standing U.S. “One China” policy, such comments have been walked back by U.S. officials, but still have contributed to mounting tensions.