“It will take all of us working together – government officials, and diplomats, academic experts, and scientists, activists, and organizers – to come up with new and innovative approaches to strengthen transparency and predictability, reduce risk, and forge the next generation of arms control agreements.”
– Wendy Sherman
U.S. Deputy Secretary of State
June 2, 2022
No Viable ‘Nuclear Option’ for Russia in Ukraine

Sixty years ago this month, the Soviet Union and the world teetered on the edge of nuclear Armageddon over Russian missile deployments in Cuba. Once again, the world is facing the heightened risk of nuclear war, this time due to Russian President Vladimir Putin’s reckless and unjustified invasion of Ukraine and his attempts to intimidate the West with nuclear threats. 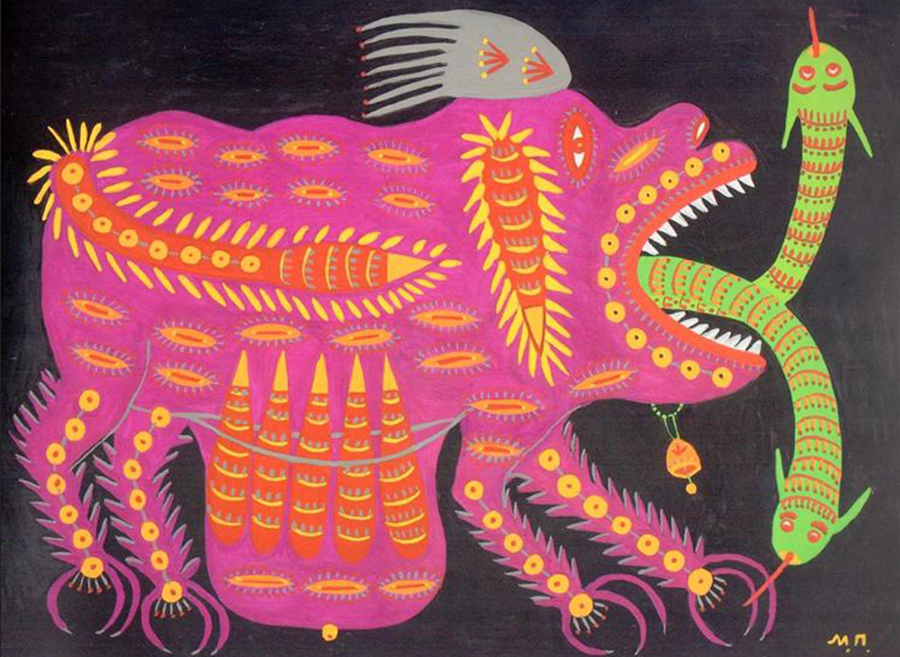 In March and April, Putin warned of the possible use of nuclear weapons to deter direct NATO or U.S. military involvement. Now, as Russia suffers serious military losses in its war against Ukraine, Putin is making not-so-veiled threats that he may use nuclear weapons, not just to deter outside intervention but to tip the balance of the conflict in Ukraine.

If there are indeed discussions about nuclear weapons use in the Kremlin, Putin’s military, diplomatic, and political advisers have a duty to point out that such aggression against Ukraine would be illegal, provide Russia with no practical military advantage, and create grave threats to Putin's regime, Russia itself, and global security.

On Sept. 21, in a national address announcing an increased mobilization of Russian military forces, Putin said, “When the territorial integrity of our country is threatened, we will certainly use all the means at our disposal to protect Russia and our people. This is not a bluff.”

Putin's words imply that if he believes there is an attack on Russian territory or on Ukrainian territory illegally claimed by Russia, he might order the use of tactical nuclear weapons to decimate Ukraine's defense forces or its cities, demonstrate Russian resolve, and attempt to force Ukraine and its allies to surrender.

Putin’s latest threat veers from Russia’s official nuclear doctrine, which reserves the option to use nuclear weapons in response to an attack with weapons of mass destruction or if a conventional war threatens the “very existence of the state.”

So far, there is no sign that Russia is deploying any of its estimated 450 land- and air-based short-range nuclear weapons, but as CIA Director William Burns noted in April, “[N]one of us can take lightly the threat posed by a potential resort to tactical nuclear weapons or low-yield nuclear weapons.”

When U.S. President Joe Biden was asked by a “60 Minutes” reporter on Sept. 18 if the Russians might be considering using chemical or tactical nuclear weapons against Ukraine, he replied, “Don’t. Don’t. Don’t. You will change the face of war unlike anything since World War II.” He added that “the extent of what they do will determine what response would occur.”

Biden is right to speak forcefully against nuclear war and warn of the consequences. Modern short-range nuclear weapons are devastating and indiscriminate killing machines. Most of the 450 air- and ground-based, short-range nuclear warheads in Russia's inventory have an explosive yield equivalent to about 10 kilotons of TNT. The bomb that destroyed Hiroshima produced a yield of some 15 kilotons and led to the deaths of more than 140,000 people within six months of the attack.

Not only would the use of nuclear weapons be enormously destructive, it would blow apart what support Putin still has from China’s Xi Jinping and India’s Narendra Modi, unleash international wrath, trigger even more dissension to Putin’s rule within Russia, and possibly lead to exactly what he wishes to avoid: direct U.S. or NATO intervention on the side of Ukraine.

Worse yet, an outbreak of military hostilities between the nuclear-armed NATO alliance and Russia could quickly go nuclear. Notions that nuclear war can be "limited" are fantasy. Once a nuclear attack is initiated, there is no guarantee it would not escalate quickly into an all-out nuclear conflagration, killing hundreds of millions of people in a matter of hours or days.

To prevent catastrophe, global leaders should reinforce Biden’s caution against Putin’s flirtations with nuclear weapons use. They should underscore why everyone loses, especially Russia, if Putin breaks the 77-year-long taboo against using nuclear weapons; and they should do so now, not after the fact.

The states-parties to the 2017 Treaty on the Prohibition of Nuclear Weapons have shown the way through their recent Vienna Declaration, which condemns all threats to use nuclear weapons as violations of international law, including the UN Charter. The declaration demands “that all nuclear-armed states never use or threaten to use nuclear weapons under any circumstances.”

If Russia or any state uses nuclear weapons, UN member states should pursue a “uniting for peace” resolution to overcome crippling gridlock in the UN Security Council and authorize effective, collective measures to restore the peace and hold Putin accountable under Chapter VII of the UN Charter.

Putin may be cold, calculating, and cruel; but even by his own logic, nuclear weapons use runs counter to his interests, the interest of his regime, and of course the world. Nuclear war made no sense in 1962; it makes no sense in 2022, or ever. It is imperative for responsible leaders to reinforce the nuclear weapons taboo now.