The orbital bombardment system featuring a hypersonic glide vehicle that China allegedly tested in July included the release of an unspecified projectile from the vehicle during flight, according to an article in the Financial Times. 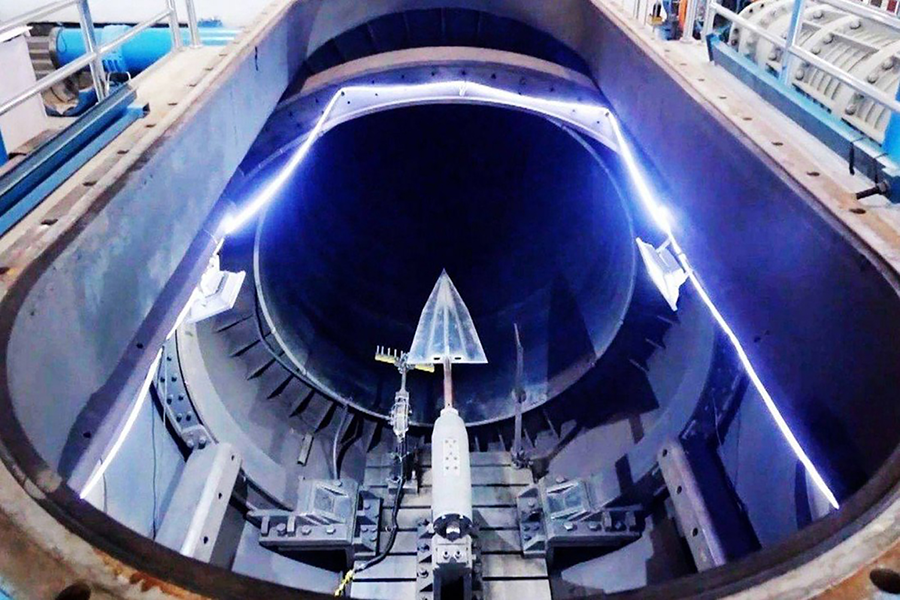 The newspaper, citing U.S. intelligence sources, first reported in October about the alleged July 27 test in which a nuclear-capable hypersonic glide vehicle, carried on a rocket, flew through low-orbit space and circled the globe before striking within two dozen miles of its target. (See ACT, November 2021.) On Nov. 21, it reported that the vehicle fired a separate projectile, which had “no obvious target of its own,” in the middle of its flight “in the atmosphere over the South China Sea.” The projectile fell into the water, the article said.

Liu Pengyu, spokesperson for the Chinese Embassy in Washington, commented that the embassy was “not aware” of the test. “We are not at all interested in having an arms race with other countries,” he added.

The Biden administration declined to comment on the most recent report, although the White House noted that the test “builds on our concern about many military capabilities that the People’s Republic of China continues to pursue.”

Experts acknowledged that, if the report is true, the test would signify a technological achievement and a leap in capability for Beijing. But many experts emphasized the continued lack of clarity regarding the July test, particularly with respect to the nature of the supposed projectile, and urged caution before jumping to conclusions.

“Was it a missile at all? Or a spent rocket stage? Or a jettisoned service module?” tweeted Marco Langbroek, a military satellite tracker and an academic researcher at Leiden University in the Netherlands, about the projectile on Nov. 21.

The Financial Times report “generated more questions in my mind,” tweeted Laura Grego from the Union of Concerned Scientists on Nov. 22. “Better information about the launch site, landing site, what was at the landing site (a runway?), where the deorbit burn took place (ok probably will never get that), would help.”

In a potentially related development, the Aviation Industry Corporation of China announced on Nov. 21 that a new wind tunnel that can simulate speeds between Mach 4 and 8 is nearly operational.

The wind tunnel “can meet the test requirements of hypersonic aircraft,” including, notably, “weapon separation and release,” said the corporation said in a statement.

Further potential information and speculation about the July test came after the Pentagon on Nov. 3 released its annual China military power report, which said that Beijing is in the midst of a concerning nuclear buildup that includes efforts to amass 1,000 strategic nuclear warheads by 2030 and expand the number of nuclear delivery systems. (See ACT, December 2021.)