The member states of the Organisation for the Prohibition of Chemical Weapons (OPCW) have decided to renew the appointment of Fernando Arias as the organization’s director-general. His second term will run until July 2026. 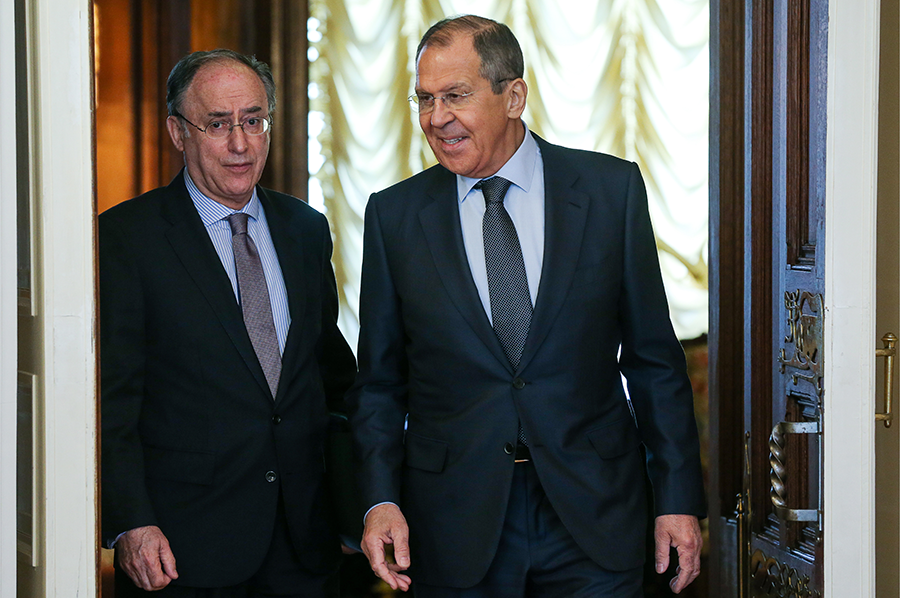 “In the next few years, I understand that my main mission will be to contribute to build up consensus; to preserve the values of the verification regime, cooperation, and assistance; and to continue modernizing the tools of the secretariat to keep on working in an efficient manner,” Arias said during his acceptance speech on Dec. 1.

Although Russia formally disassociated itself from the decision, it did not call for a vote, and the reappointment was approved by consensus. Prior to serving as director-general, Arias was Spain’s permanent representative to the OPCW.

Following the decision, many delegates expressed firm support for Arias’ professionalism and integrity and confidence in his ability to lead the organization for the next four years. The delegates also voiced concern over the challenges facing Arias and the OPCW in the years ahead.

“There is no shortage of challenges ahead,” said Brazilian delegate Paulo Roberto Caminha de Castilhos França. “To name some of the key ones: the ongoing pandemic and its impact on work of the OPCW; the search for ways to reduce the stifling polarization, which undermines trust in this organization; the need to promote equitable geographic representation in order to render the organization more fit for its purpose; and a gradual steering of the OPCW into a new terrain, in which chemical weapons will have finally been eliminated.”

Arias’ election was one of several decisions that took place during the 26th conference of states-parties to the Chemical Weapons Convention (CWC), which convened in The Hague from Nov. 29 to Dec. 3.

One issue involved the aerosolized use of central nervous system-acting chemicals by law enforcement. When used under controlled medical conditions, chemicals that modify these functions, such as the opioid fentanyl, are considered safe. In a 2018 report, the OPCW’s Scientific Advisory Board recognized that these chemicals “can have a very low safety margin when delivered as an aerosol” and that their use has “resulted in permanent harm and death.”

The only large-scale use to date occurred in October 2002 when Russian special forces deployed aerosolized central nervous system-acting chemicals to end an armed siege of the Moscow Dubrovka Theater. Although hostages were freed, 125 individuals died as a result of the effects of the chemicals.

The OPCW conference adopted an understanding that the aerosolized use of these chemicals for law enforcement purposes should not be permitted under the CWC. The decision was passed with 85 member states in favor; 10, including China and Russia, against; and 33 member states abstaining. It also called for continued research on these chemicals by the OPCW Scientific Advisory Board.

The United States, a co-sponsor of the initiative, lauded the vote in a State Department press release, noting that “this decision sends a clear signal that countries cannot hide their work to advance an offensive capability for the aerosolized use of central nervous system-acting chemicals under the guise of doing so for law enforcement.” While welcoming the conference decision, the International Committee of the Red Cross and Bradford University have called for the prohibition to also cover law enforcement weapons employing these chemicals delivered by non-aerosolized means and to cover toxic chemicals that act on other human physiological systems.

No resolution was reached regarding the poisoning of Russian opposition leader Alexei Navalny. (See ACT, November 2021.) Fifty-five member states produced a joint statement once again calling on Russia to cooperate fully with the OPCW in a thorough and transparent investigation of the incident, including negotiating a technical assistance visit with the OPCW.