The Nuclear Weapons Council, which coordinates planning for the U.S. nuclear weapons stockpile, certified in July that the Energy Department’s fiscal year 2022 budget request is adequate to sustain and modernize the country’s nuclear warheads and supporting infrastructure. 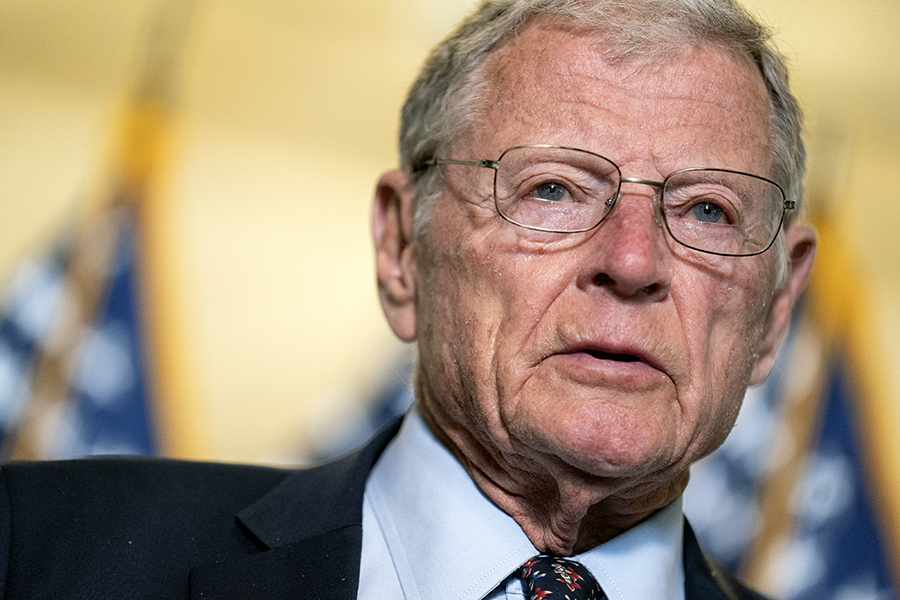 But the council also warned that the request “injects risk into the longer-term schedule required to ensure modernization of the U.S. nuclear deterrent.”

The certification letter to Congress, which is required annually by law, raises further questions about the affordability and executability of the modernization plans of the National Nuclear Security Administration (NNSA) as the Biden administration begins its Nuclear Posture Review, a comprehensive assessment of U.S. nuclear strategy and capabilities.

The letter said the proposed 2022 funding level “contains minimally sufficient immediate investment to ensure a safe, secure, and effective nuclear deterrent.” It added that members of the council “express unanimous and grave concern that accepting increased programmatic risk” within the nuclear weapons activities of the NNSA, a semiautonomous agency of the Energy Department, “will further increase operational risk at a time when [the Energy and Defense departments] are executing the nuclear modernization program of record.”

The administration is requesting about $15.5 billion for nuclear weapons activities at the NNSA in 2022, an increase of $139 million above the 2021 level appropriated by Congress, but a decrease of about $460 million from the Trump projection of $15.9 billion for 2022. (See ACT, July/August 2021.) The request did not continue any projected spending levels beyond 2022.

The council cautioned in its letter that “additional growth beyond a two percent assumed inflation rate in the [NNSA] budget may be necessary to fully fund and successfully execute modernization of the U.S. nuclear deterrent.”

Overall, spending on NNSA weapons activities grew by nearly 70 percent during the Trump administration. The agency revealed last December that the projected 25-year cost of its warhead and infrastructure sustainment and modernization plans rose from $392 billion to $505 billion between 2019 and 2020. (See ACT, April 2021.)

In a July 27 statement publicizing the council’s letter, Rep. Mike Rogers (R-Ala.) and Sen. Jim Inhofe (R-Okla.), the ranking members on the House and Senate Armed Services Committees, said they agreed with the council’s warnings.

“It’s irresponsible that this White House…put forward a budget that puts our nation in such a dangerous position,” they said.

The NNSA “has had an increasing number of requirements levied upon it, not only by [the Defense Department], but also Congress,” Smith wrote in an Aug. 9 letter to President Joe Biden.

“In nearly every instance, NNSA programs have seen massive cost increases, schedule delays, and cancellations of billion-dollar programs,” he said. “This must end.”

“As we near the budgetary heights of the ‘nuclear modernization mountain’ we can ill afford further delays and cost overruns,” Smith added.