Russian President Vladimir Putin officially signed off in June on Moscow’s withdrawal from the 1992 Open Skies Treaty after the Biden administration’s announcement that the United States would not seek to rejoin the accord. Some remaining states-parties have expressed an intent to maintain the treaty, but Russia’s impending exit has sparked concern that the accord may lose its rationale. 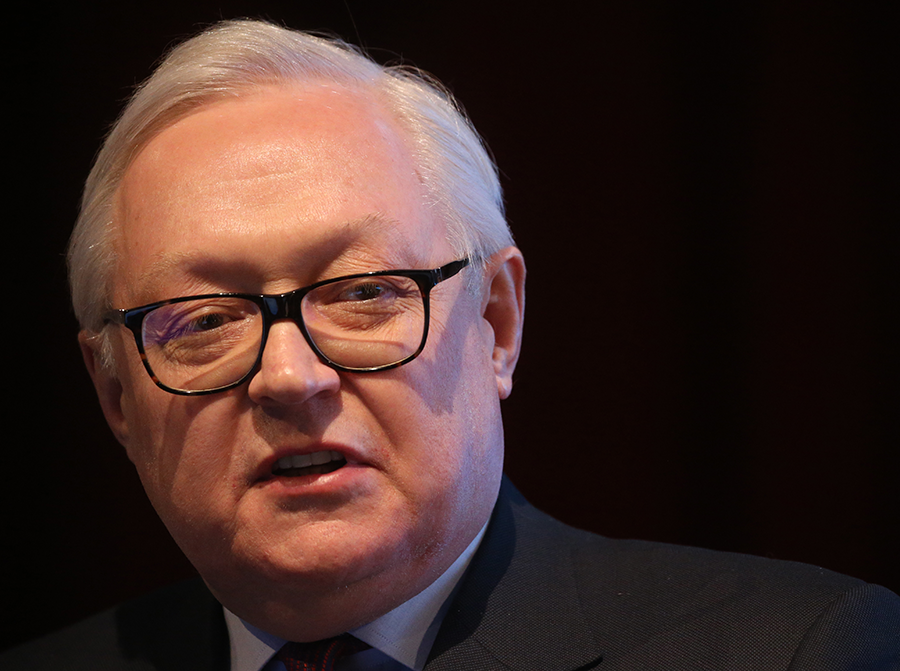 U.S. President Donald Trump’s withdrawal from the treaty in November 2020 “seriously upset the balance of interests of states-parties to the treaty that was attained during its signing,” the Kremlin said in a June 7 statement announcing that Putin had signed the Russian law denouncing the treaty. “This seriously hampered the treaty’s implementation and undermined its significance for strengthening trust and transparency and also threatened the national security of the Russian Federation.”

Russian Deputy Foreign Minister Sergei Ryabkov emphasized on June 10 that “[t]here is no turning back, the chapter of Russia’s participation in the Open Skies Treaty is closed forever.”

Russia notified treaty depositaries Canada and Hungary of its intent to withdraw on June 18, kicking off a mandatory six-month waiting period until the official withdrawal takes place in December. Belarus will withdraw from the accord alongside Russia, the Russian Foreign Ministry said, as the two countries were paired as a group of states-parties.

In a June 18 statement, NATO urged Russia “to use the remaining six months before its withdrawal takes effect to reconsider its decision and return to full compliance with the Treaty.”

Moscow began the domestic procedures necessary to withdraw from the accord in January. (See ACT, March 2021.) The State Duma, Russia’s lower house of parliament, approved the formal legislation endorsing the move on May 19, followed on June 2 by the Federation Council, the upper house. Russia last year sought written guarantees from the remaining states-parties that they would not continue to share data collected under the treaty with the United States or prohibit overflights of U.S. bases in Europe. But the states-parties dismissed the request, which Moscow has said contributed to its decision to withdraw. (See ACT, November 2020.)

Putin’s signing of the law came after U.S. Deputy Secretary of State Wendy Sherman informed Ryabkov on May 27 that the Biden administration determined the United States would not seek to return to the treaty. (See ACT, June 2021.) When he was president-elect, Joe Biden condemned the Trump administration’s announcement in May 2020 of its intent to withdraw the United States from the accord, but he stopped short of committing to reenter the agreement. His administration opened a review of “matters related to the treaty” once in office and held consultations with U.S. allies and partners earlier this year.

A State Department spokesperson attributed the Biden administration’s decision in May to “Russia’s failure to take any actions to return to compliance” with the treaty. Washington has raised concerns that Moscow is in violation of the treaty because it has limited the distance for observation flights over the Kaliningrad region to no more than 500 kilometers from the border and prohibited missions over Russia from flying within 10 kilometers of its border with the conflicted Georgian border regions of South Ossetia and Abkhazia. Russia has denied all alleged violations, condemning them as “fallacies.”

As a sign of the dwindling chances that Washington would seek to rejoin the treaty, reports emerged in April that the U.S. Air Force planned to retire the two Boeing OC-135B aircraft used to conduct Open Skies overflight missions. (See ACT, May 2021.) The first was officially sent to the scrapyard in Arizona in May, followed by the second in June.

Alexander Graef, a researcher at the Institute for Peace, Research, and Security Policy in Hamburg, suggested on June 7 that “if Ukraine remains committed to the treaty, there is a good chance that the states-parties can save it for now.” In 2014, six states-parties, including the United States, used the treaty to conduct an overflight of eastern Ukraine following a Russian attack on Ukrainian naval vessels in the Black Sea. At the time, Kyiv said Moscow was increasing its forces near the Ukrainian border. (See ACT, January/February 2019.)

Nevertheless, Graef says, for the remaining states-parties, “it is true that…the treaty loses its rationale” without Russia.

The treaty, which entered into force in 2002, aimed to increase confidence in and transparency of military activities by permitting each state-party to conduct short-notice, unarmed observation flights over the others’ entire territories to collect data.