An investigation into 77 allegations of chemical weapons use by Syria has concluded that chemical weapons were likely or definitely used in 17 cases, the Organisation for the Prohibition of Chemical Weapons (OPCW) reported to the UN Security Council on June 3. 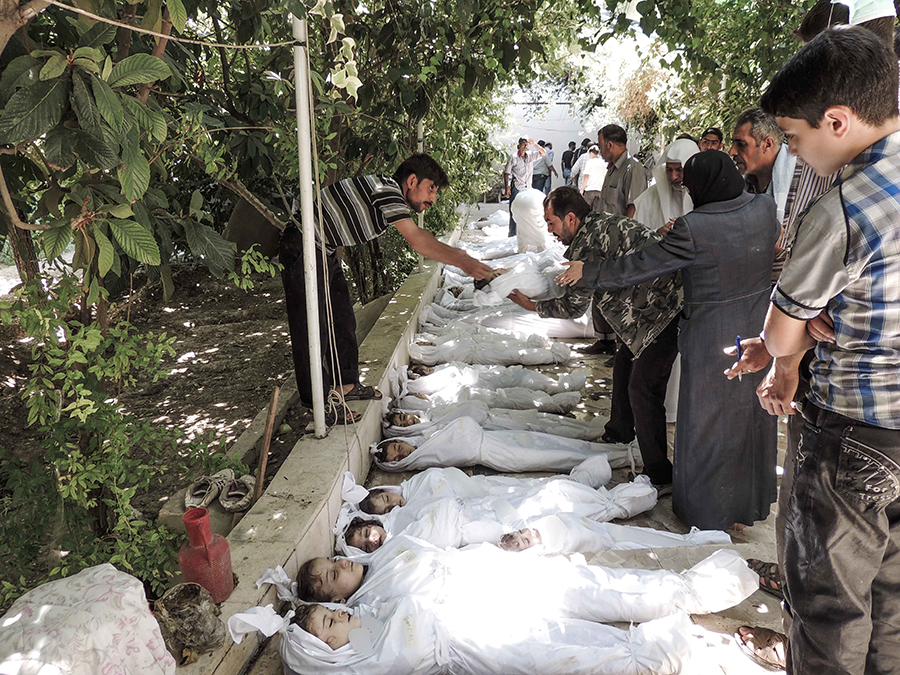 OPCW Director-General Fernando Arias announced that the world’s chemical weapons watchdog will be addressing new issues during future consultations with Syria, including “the presence of a new chemical weapons agent found in samples collected in large storage containers in September 2020.” He said that the organization had notified Syria of its intention to conduct on-site inspections and requested visas for its expert team, but never received a response.

That is not the first time that Syria has declined to cooperate. In April 2020, the OPCW Executive Council demanded further information regarding three alleged chemical weapons attacks that took place in 2017. Syria declined, and in response, the organization in April suspended Syria’s “rights and privileges,” marking the first time that the OPCW had taken such action since its formation in 1997. (See ACT, May 2021.)

Russia has consistently defended Syria and criticized the OPCW and its investigators. In response to Arias’ report, Russia’s UN ambassador, Vassily Nebenzia, accused the OPCW of exclusively using information “from biased sources opposed to the Syrian government” and of relying on “pseudo witnesses,” according to media reports. He also claimed the OPCW “was established illegitimately” and that therefore it is unfair to expect Syria to comply with its regulations. Russia joined 14 other states, including China, in voting against the measure to restrict Syria’s rights within the multilateral organization.

Richard Mills, U.S. deputy ambassador to the OPCW, called for accountability and further investigation into all alleged cases of weapons use. He defended the OPCW’s legitimacy.

Despite Syria’s accession to the Chemical Weapons Convention in 2013 under heavy international pressure, questions remain about the validity of the country’s chemical weapons declarations. Arias reported that one of the deadliest attacks took place in 2017, three years after Syrian President Bashar al-Assad declared that the destruction of the country’s chemical weapons program was complete.—HOLLIS RAMMER