Two out of three flight tests, which aimed to integrate the Patriot and Terminal High Altitude Area Defense (THAAD) missile systems, failed because of software problems, according to a U.S. Government Accountability Office (GAO) report published in April. 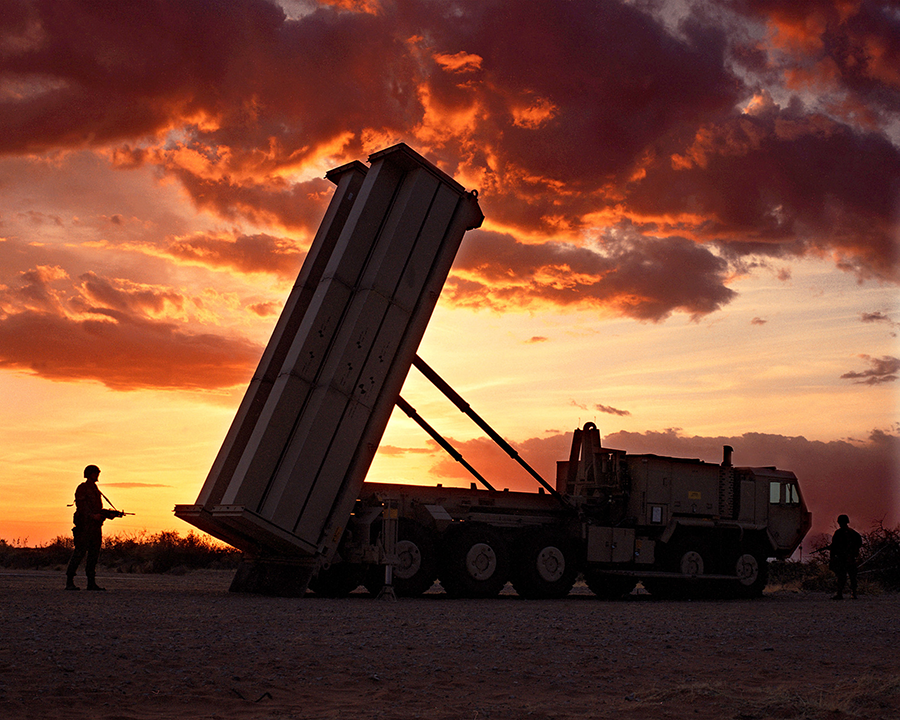 The Patriot weapons system is an air and missile defense system that can intercept short- and medium-range ballistic missiles in their terminal stage at low altitudes. The THAAD system is a mobile ground-based system that can defend against short-, medium-, and certain intermediate-range ballistic missile attacks at the end of their midcourse and terminal flight stages, thereby allowing interceptors to engage their targets at higher altitudes than the Patriot system would allow.

This integration has important implications for regional security, the United States, and its allies. The United States has been attempting to improve its THAAD batteries around the world, including one deployed to South Korea to deter threats from North Korea, by adding advanced radar and integrating the system with Patriot missiles.

The flight tests, conducted jointly in October 2019, February 2020, and October 2020 by the U.S. Missile Defense Agency (MDA) and the Army, were intended to support what the MDA called an “an urgent regional capability called Patriot Launch-on-Remote (THAAD).” The aim was to launch the Patriot’s interceptor using THAAD radar tracking data before the Patriot system uses its own radar, which catches missiles at a lower altitude than the THAAD radar, to execute the interception. This capability would increase the coverage area of the Patriot batteries.

The first two tests, labeled FTX-39 and FTP-27 Event 2, received “no test” and failed marks, respectively. The GAO diagnosed the problem as software related. A third test, the FTP-27 Event 1, which took place in October 2020, performed successfully by having Patriot interceptors use THAAD radar data.

The Patriot Launch-on-Remote capability would allow the Army to use the “right missile for the right threat at the right time against North Korean submarine-launched ballistic missiles” and is supported by operational need, according to Army Gen. Robert B. Abrams, the commander of combined Korean-U.S. forces.

Although South Korea and the United States have argued that the THAAD system’s purpose is purely defensive against the threat of North Korean missiles, China has consistently opposed THAAD deployment in South Korea, arguing that the weapon undermines China’s nuclear deterrence and regional security through enhanced early detection. In retaliation for the THAAD deployment, China imposed sanctions on South Korea, targeting major industries and entitles such as the Lotte Group conglomerate, for 14 months until the two countries renormalized relations.

The THAAD system remains controversial in South Korea, where local residents and civic activists staged a sit-in on April 28 and tried unsuccessfully to block vehicles heading into the base with the system.—SANG-MIN KIM