Just two days after a Defense Department spokesperson said the Trump administration landmine policy remained in place and that landmines were a “vital tool,” U.S. Ambassador to the United Nations Linda Thomas-Greenfield said on April 8 that President Joe Biden “intends to roll back this policy, and our administration has begun a policy review to do just that.” 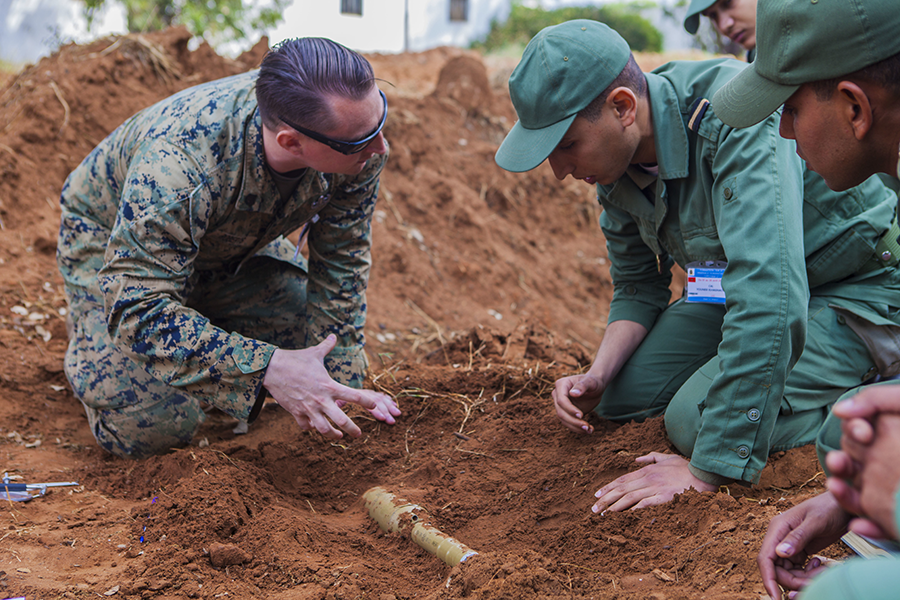 That intention, was foreshadowed by Biden during the presidential campaign. It was reaffirmed after Senate Appropriations Committee Chairman Patrick Leahy (D-Vt.), a long time anti-landmine champion, criticized the Defense Department statement and said on April 7 that he was “confident” that the Biden administration would “do the right thing and renounce these indiscriminate weapons that have no place in the arsenal of civilized nations.”

The Trump policy, announced in January 2020, permitted the use of victim-activated anti-personnel landmines anywhere in the world, citing great-power rivalries and a need to counter near-peer competitors. (See ACT, March 2020.) The Obama administration policy, announced in 2014, had banned production and acquisition of such landmines and halted their use outside the Korean peninsula. It also set a goal of eventually acceding to the Mine Ban Treaty, which today has 164 states-parties, including every NATO member except the United States.

The United States remains the world’s largest contributor of funds to support demining and related efforts to prevent new victims and aid those harmed by the weapons. The multifaceted approach is collectively known as humanitarian mine action. The April 5 release of the State Department’s annual report that details this support, titled “To Walk the Earth in Safety,” combined with the annual International Day for Mine Awareness and Assistance in Mine Action on April 4, drew attention to U.S. landmine policy and prompted the initial Defense Department statement.—JEFF ABRAMSON