Nearly two years after first opening a public comment period, the Trump administration officially published a controversial final rule that changes how certain firearms are exported from the United States. The move broke a second informal hold requested by a leading Democratic senator and faces a possible injunction that would block the rules from becoming effective on March 9. 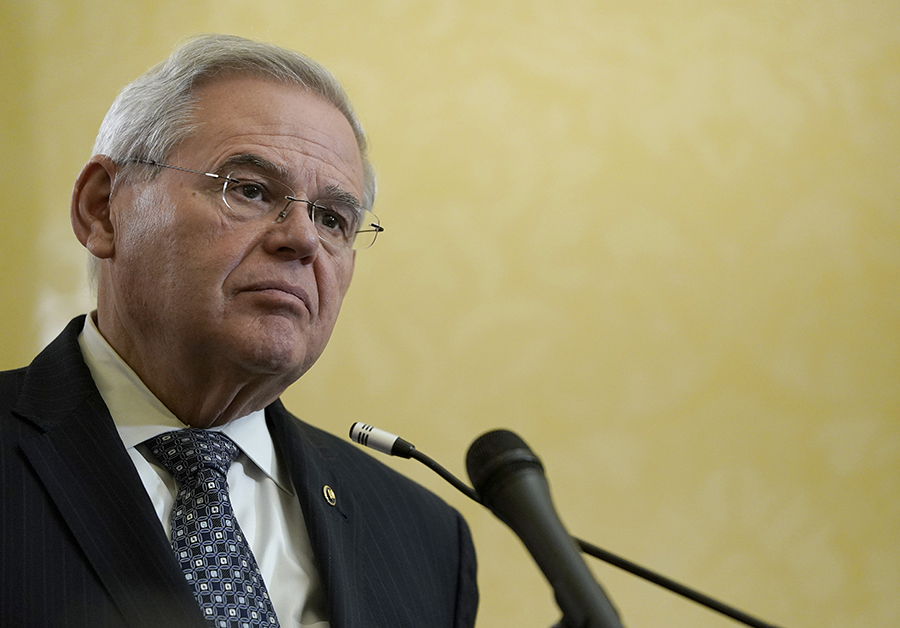 Originally drafted during the Obama administration as part of a broader export control reform effort but never advanced to completion, the new rules were first shared by the Trump administration in 2018 for public review, with most public comments being negative. Congress received notification of the final rules in November 2019, and they were published on Jan. 23. The rules would transfer authority for the export of certain types of semiautomatic firearms and their ammunition that are currently controlled under the first three categories of the United States Munitions List (USML) to the Commerce Control List (CCL). Due to the different rules governing the lists, Congress does not receive notification of potential sales of weapons that are controlled by the CCL. In a revision to the administration’s first version of the rules, however, the Commerce Department would require licenses for the online publication of 3D gun-printing plans, which are currently considered exports and regulated under the USML.

The administration drew a rebuke from Sen. Bob Menendez (D-N.J.), ranking member on the Senate Foreign Relations Committee. “This reckless decision not only makes it easier to export deadly firearms to human rights abusers, it removes these exports from congressional oversight and disapproval,” he said on Jan. 17 after learning the rules would soon be published. “Semiautomatic firearms and ammunition...are easily modified, diverted, and proliferated and are the primary means of injury, death, and destruction in civil and military conflicts throughout the world. As such, they should be subject to more rigorous export controls and oversight, not less.”

Loss of congressional oversight and dangers around 3D-printed guns, also called “ghost guns,” was at the heart of Menendez’s February 2019 hold on the rules. After a measure in the House version of the National Defense Authorization Act (NDAA) that would have stopped the changes was not included in the final version of the NDAA, Menendez requested a second hold on the change on Dec. 10. (See ACT, January/February 2020.)

Repeating a 2019 effort, a group of state attorneys general also filed suit Jan. 23 to stop the changes, focusing primarily on the 3D gun issue. Led by Washington State Attorney General Bob Ferguson, attorneys general of 21 other states and the District of Columbia argued in part that the new rule failed to follow Arms Export Control Act requirements to assess the change’s effects on world peace and national security. They also argued that the new rule has significant loopholes that would make it easy to skirt online posting limitations. As of Feb. 27, the case had been assigned to a judge in Washington state, where a motion was filed for a temporary injunction, but it was unclear whether the rules would be blocked before Mar. 9, when the new rules would take effect.

A wide array of civil society groups, including gun violence prevention, human rights, and arms control organizations, also reacted negatively to the rule change. Business groups and the National Rifle Association, however, welcomed the change. “This is a tremendous achievement for the firearms and ammunition industry,” said Lawrence Keane, senior vice president of the National Shooting Sports Foundation.

In the final rules published, the Trump administration asserted that the new rule will allow the government to use its resources more effectively by only focusing on weapons and munitions that provide “a critical military or intelligence advantage.” The document also stated that the rule “does not deregulate the export of firearms” because the exports will still require an authorization by the Commerce Department, and all export license applications will still be subject to an interagency review.