The United States has begun the final step in destroying chemical weapon munitions at the Blue Grass Chemical Agent-Destruction Pilot Plant in Kentucky, the Program Executive Office, Assembled Chemical Weapons Alternatives announced in January. The site began destroying its stored munitions in June 2019, and by the end of January, 18 tons of chemical agent, representing 3.4 percent of the original stockpile stored at Blue Grass, had been destroyed, including the first munitions containing sarin. 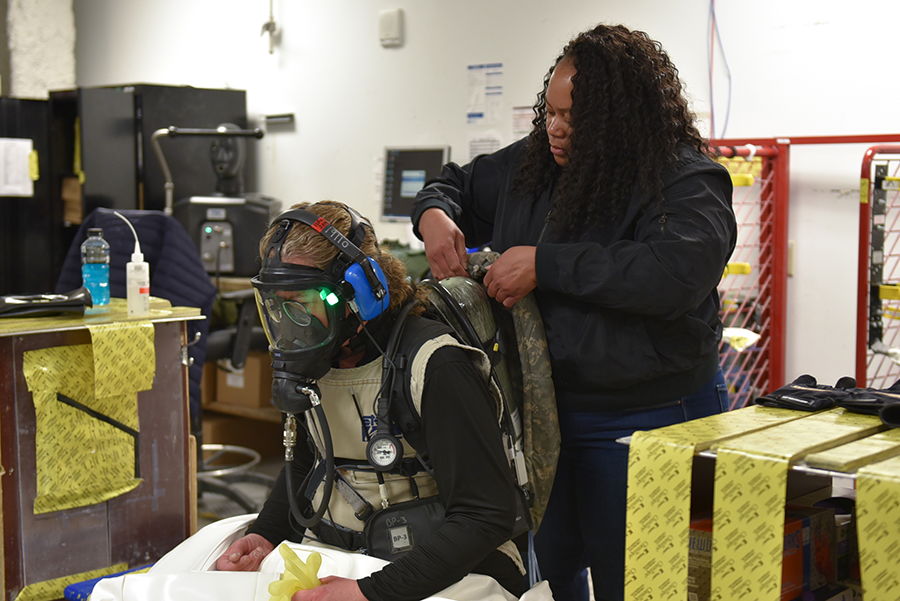 The 1997 Chemical Weapons Convention called for destroying all Schedule 1 agents, including mustard and sarin gases, within 10 years of its entry into force. The United States missed this deadline and a subsequent April 2012 completion target. (See ACT, May 2006.) Today, the remaining U.S. chemical munitions are housed at the Blue Grass facility and at the Pueblo Chemical Agent-Destruction Pilot Plant in Colorado.

Speaking on the January milestone of beginning destruction of a sarin-filled munition at Blue Grass, the plant’s site manager told the Lexington Herald Leader that “this is another major milestone toward eliminating the total chemical weapons stockpile in Kentucky.” At the Pueblo site, destruction of munitions containing more than 2,600 tons of mustard agent is ongoing.—JULIA MASTERSON