– Frank Klotz
former Administrator of the National Nuclear Security Administration
March 7, 2018
No One Wins an Arms Race or a Nuclear War

Fulfilling a goal outlined in its 2018 Nuclear Posture Review report, the Trump administration acknowledged last month that the United States has deployed for the first time a low-yield nuclear warhead on some U.S. submarine-launched ballistic missiles (SLBMs). 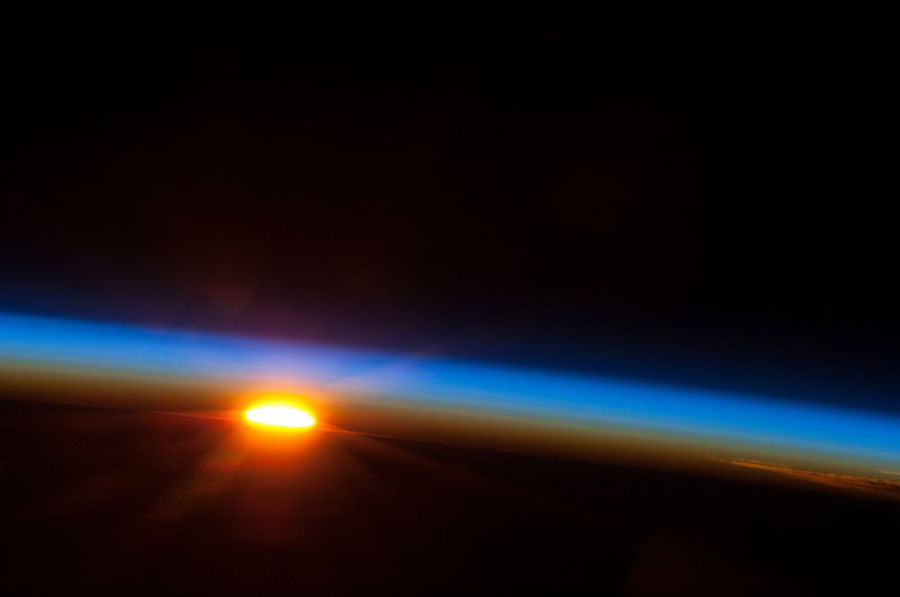 The move comes as the administration is proposing to increase spending to more than $44 billion next year to continue and, in some cases, accelerate programs to replace and upgrade all the major elements of the bloated U.S. arsenal. Unless curtailed, the plan, which departs in important ways from long-standing U.S. policies, will accelerate global nuclear competition and increase the risk of nuclear war.

As if to underscore the dangers of the administration’s strategy, the Defense Department led an exercise last month simulating a limited nuclear war. “The scenario included a European contingency…. Russia decides to use a low-yield, limited nuclear weapon against a site on NATO territory,” and the United States fires back with a “limited” nuclear response, according to the Pentagon. The U.S. response presumably involved the low-yield sub-launched warhead, known as the W76-2.

The exercise perpetuates the dangerous illusion that a nuclear war can be fought and won. The new warhead, which packs a five-kiloton explosive yield, is large enough destroy a large city. It would be delivered on the same type of long-range ballistic missile launched from the same strategic submarine that carries missiles loaded with 100-kiloton strategic warheads. Russian military leaders would be hard pressed to know, in the heat of a crisis, whether the missile was part of a “limited” strike or the first wave of an all-out nuclear attack.

Nevertheless, Trump officials insist that the president needs “more credible” nuclear use options to deter the possible first use of nuclear weapons by Russia. In reality, once nuclear weapons of any kind are detonated in a conflict between nuclear-armed adversaries, there is no guarantee against a cycle of escalation leading to all-out global nuclear war. Lowering the threshold for nuclear use by making nuclear weapons “more usable” takes the United States and Russia and the world in the wrong direction.

The administration plans do not stop there. Its fiscal year 2021 budget proposal calls for other new kinds of destabilizing nuclear weapons systems, including a new nuclear warhead for SLBMs, dubbed the W93, and a new nuclear-armed sea-launched cruise missile for deployment on surface ships and submarines. If developed, the W93 would be the first new warhead design added to the U.S. arsenal in more than three decades.

The Defense Department is also seeking $28.9 billion next year, a 30 percent increase, for programs to sustain and recapitalize the existing nuclear arsenal.

The administration is also demanding a 25 percent boost for the National Nuclear Security Administration’s weapons budget, to $15.6 billion, to cover the growing cost of nuclear warhead refurbishment, design, and production work. This includes expanding the capacity to build plutonium warhead cores to at least 80 per year—an unrealistic and unnecessary goal.

The administration’s grandiose proposals not only would contribute to a dangerous global qualitative nuclear arms race, but they are excessive and unaffordable. Over the next 30 years, these and other nuclear weapons programs are estimated to cost taxpayers at least $1.5 trillion.

Worse yet, the Trump administration’s program of record would sustain deployed strategic warhead numbers at levels 30 percent higher than the Pentagon itself determined in 2013 is necessary to deter nuclear attack. Taken together, Trump’s policies to “greatly strengthen and expand” the U.S. nuclear capability and his failure to engage in good faith negotiations to end the arms race and pursue disarmament are a violation of U.S. obligations under Article VI of the nuclear Nonproliferation Treaty.

It does not have to be this way. First, the Trump administration needs to heed calls from military officials, U.S. allies, and bipartisan national security leaders to take up Russia’s offer to extend the 2010 New Strategic Arms Reduction Treaty by five years before it is due to expire early next year. Without the treaty, the doors to an open-ended global nuclear arms competition will swing open. History shows that there are no winners in a nuclear arms race.

Second, the Congress, and perhaps a new president in 2021, must rein in the exploding cost and scope of the U.S. nuclear modernization program, particularly the efforts to develop “more usable” nuclear weapons. Hundreds of billions of dollars can be saved by delaying, trimming, or eliminating major elements of the current plan while maintaining a devastating nuclear deterrent. This would allow for those monies to be redirected to other, more urgent national security projects and domestic programs that address real human needs.