“Over the past 50 years, ACA has contributed to bridging diversity, equity, inclusion and that's by ensuring that women of color are elevated in this space.”
– Shalonda Spencer
Women of Color Advancing Peace, Security, and Conflict Transformation
June 2, 2022
U.S. Goals Unclear for Saudi Nuclear Deal

The Trump administration has not committed publicly to requiring the “gold standard” commitment for an agreement with Saudi Arabia over its nuclear power program. 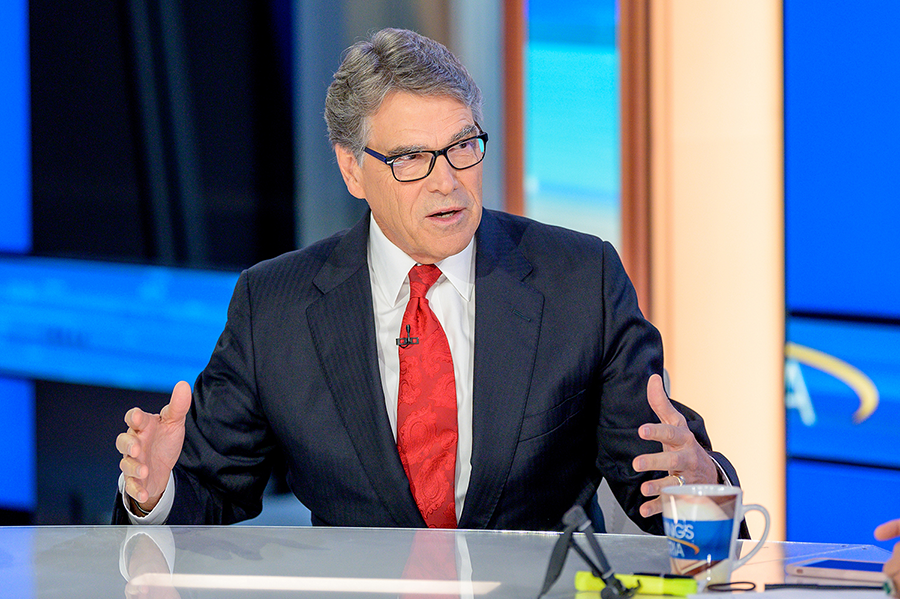 Saudi Arabia plans to build up its nuclear power program, but in order to receive U.S. nuclear materials or technology, Riyadh would need first to sign a 123 agreement with the United States. Such an agreement sets the terms and authorizes cooperation for sharing U.S. peaceful nuclear energy technology, equipment, and materials with other countries. A 123 agreement can involve what is known as a “gold standard” commitment in which a country forgoes uranium enrichment or plutonium reprocessing, which are two pathways to making nuclear weapons.

“To be a good citizen of the world, to show we are going to be responsible and we are going to be world leaders, signing a 123 agreement with the appropriate additional protocols makes an abundance of good sense to me,” said U.S. Energy Secretary Rick Perry in an Oct. 26 interview with CNBC. That same day during a roundtable in Abu Dhabi, he also predicted that “[t]he kingdom and the leadership in the kingdom…will find a way to sign a 123 agreement with the United States, I think.”

In neither instance did Perry, who announced he would resign from his post at the end of November, state whether the United States would also demand that Saudi Arabia include a gold standard commitment in any 123 agreement. He said only that Riyadh is “absolutely correct” in pursuing nuclear power and that Washington wants it to “understand that the message on nonproliferation is really important.”

According to a September article by Bloomberg, Perry did inform Saudi officials that a 123 agreement “must also contain a commitment by the kingdom to forgo any enrichment and reprocessing for the term of the agreement.” That report has not been confirmed. (See ACT, October 2019.)

Four Democratic senators—Ed Markey (D-Mass.), Jeff Merkley (D-Ore.), Tim Kaine (D-Va.), and Chris Van Hollen (D-Md.)—sent a letter Nov. 13 to Dan Brouillettee, recently confirmed as the new secretary of energy, demanding clarification about the 123 agreement and the inclusion of a gold standard commitment. The Energy Department is leading negotiations for this agreement, which would require congressional approval once completed.

“Do you agree with the text of Secretary Rick Perry’s September letter to Saudi Arabia, as reported, that the terms of any potential civil nuclear cooperation agreement with Saudi Arabia must also contain a commitment by the country to forgo any enrichment and reprocessing for the term of the agreement?” they asked. They additionally inquired about the overall status of civil nuclear cooperation with Saudi Arabia. The senators set a Nov. 27 deadline for responses from Brouillettee.