On Oct. 31, after 15 months of private deliberation and public meetings, the Defense Innovation Board (DIB), an independent advisory arm of the Office of the Secretary of Defense, issued a set of recommendations on “ethical principles” for the use of artificial intelligence (AI) by the Defense Department. 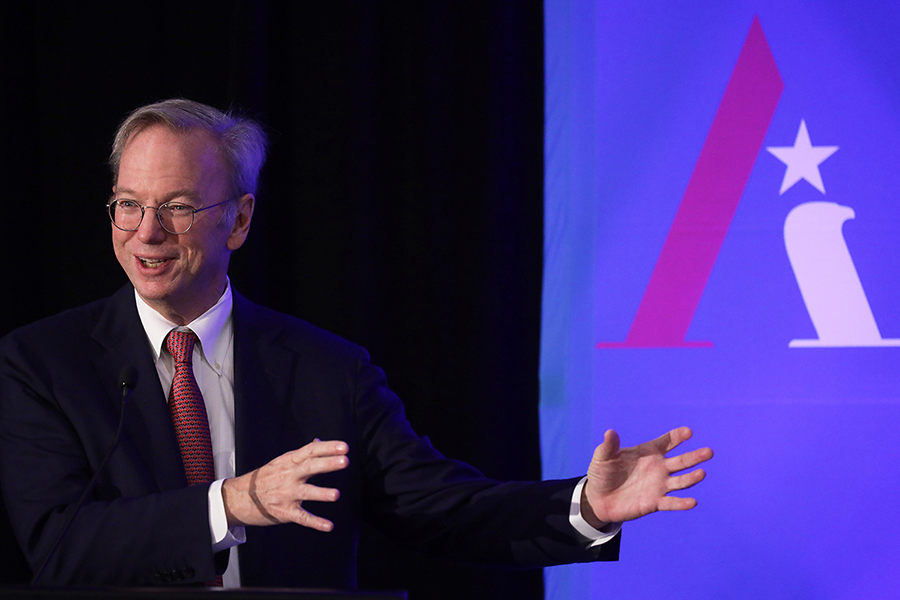 The DIB had originally been asked in 2018 to devise such recommendations by Defense Secretary Jim Mattis following a revolt by workers at Google over the company’s AI work for the department. Some 4,000 employees signed a petition calling on Google to discontinue its work on Project Maven, a pioneer Pentagon effort to employ AI in identifying suspected militants, possibly for elimination through drone attack. Google subsequently announced that it would not renew the Maven contract and promised never to develop AI for “weapons or other technologies whose principal purpose or implementation is to cause or directly facilitate injury to people.”

Knowing that the military would have to rely on Silicon Valley for the talent and expertise it needed to develop advanced AI-empowered weapons and fearful of further resistance of the sort it encountered at Google, the Defense Department leadership sought to demonstrate its commitment to the ethical use of AI by initiating the DIB study. This effort also represents a response of sorts to growing public clamor, much of it organized by the Campaign to Stop Killer Robots, for a treaty banning fully autonomous weapons systems.

The DIB, chaired by Eric Schmidt, former executive chairman of Alphabet, Google’s parent company, held three closed-door meetings with academics, lawyers, company officials, and arms control specialists in preparing its recommendations. A representative of the Arms Control Association submitted a formal statement to the board, emphasizing the need to ensure human control over all weapons systems and for the automatic deactivation of autonomous systems that lose contact with their human operators.

In its final report, the DIB appears to have sought a middle course, opening the way for expanded use of AI by the military while trying to reassure skeptics that this can be done in a humane and ethical fashion.

“AI is and will be an essential capability across [the Defense Department] in non-combat and combat functions,” the board stated. Nevertheless, “the use of AI must take place within the context of [an] ethical framework.”

The military has long embraced new technologies and integrated them in accordance with its long-standing ethical guidelines, the DIB indicated. But AI poses distinct problems because such systems possess a capacity for self-direction not found in any other weapons. Accordingly, a number of specific “AI ethics principles” are needed when employing these technologies for military purposes. Specifically, such systems must be “responsible, equitable, traceable, reliable, and governable,” the DIB wrote.

Each of these five principles seeks to address concerns raised by meeting participants over the use of AI in warfare. The DIB report led with the principle of ultimate human responsibility over all AI systems deployed by the Defense Department. Similarly, in response to concerns about biases built into AI target-identification systems—one of the issues raised by rebel workers at Google—it offers equity. The Defense Department,
it affirmed, should “avoid unintended bias in the development and deployment of combat or non-combat AI systems that would inadvertently cause harm to persons.”

The precepts of traceability and reliability are responses to scientific critics who worry that AI-empowered machines may act in ways that humans cannot understand or behave erratically, causing unintended harm. Accordingly, those principles state that it is essential that AI systems’ decision-making processes be traceable, hence correctable, by humans and that any programming flaws be detected and repaired before such munitions are deployed on the battlefield.

The final principle, governability, is of particular concern to the arms control community as it bears on commanders’ ability to prevent unintended escalation in a crisis, especially a potential nuclear crisis. The original text stated that all AI systems must be capable of detecting and avoiding unintended harm and disruption and be able to “disengage or deactivate deployed systems that demonstrate unintended escalatory or other behavior.” Some DIB members argued that this left too much to chance, so the final text was amended to read that such systems must possess a capacity “for human or automated disengagement or deactivation” of systems that demonstrate escalatory behavior.

The DIB recommendations will be forwarded to the defense secretary, where their fate is unknown. Nevertheless, the principles articulated by the board are likely to remain a source of discussion for some time to come.