After months of wrangling, the 24th conference of states-parties to the Chemical Weapons Convention (CWC) agreed on Nov. 28 to update the list of Schedule 1 chemicals banned by the treaty to include the advanced nerve agents known as Novichok. 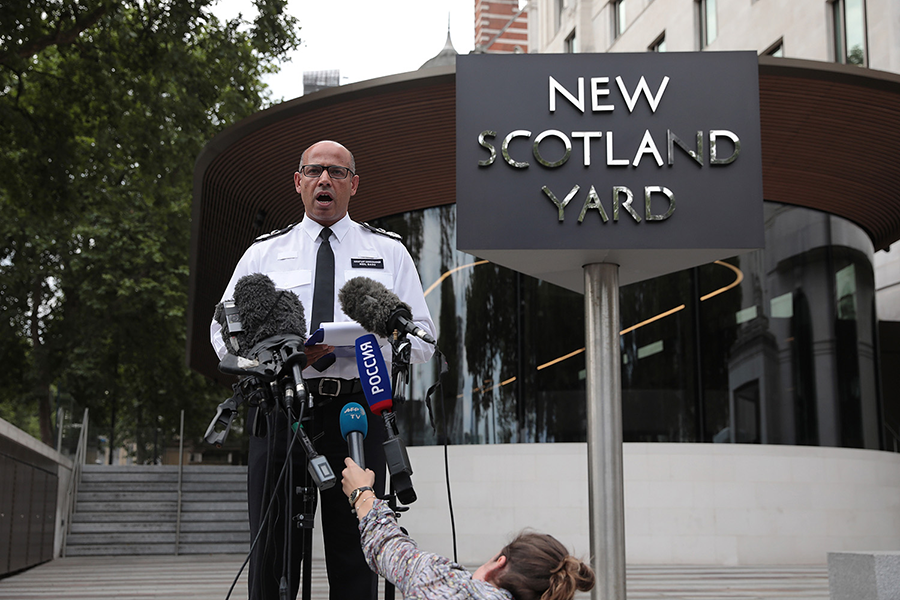 Novichok was developed by the Soviet Union during the Cold War years before the CWC entered into force in 1997. The Organisation for the Prohibition of Chemical Weapons (OPCW) confirmed that it was used in the attempted assassination of Russian spy-turned-double-agent Sergei Skripal in 2018.

Russia initially objected to a proposal from Canada, the Netherlands, and the United States to add Novichok to the list of banned substances but shifted its position after states accepted its alternative proposal to add other types of chemicals to the Schedule 1 list.

The changes to the Schedule of the Annex on Chemicals will enter into force for all states-parties 180 days after the date of the notification sent by the OPCW director-general.

OPCW Director-General Fernando Arias noted in a statement issued Nov. 28 that “this is the first time in its history” that the annex has been updated.

“This is an important development that demonstrates the adaptability of the [CWC] to changing threats while enhancing the OPCW’s ability to remain vigilant, agile, and fit for purpose,” Arias said.—DARYL G. KIMBALL