Forty years ago, on Nov. 9, 1979, the U.S. Defense Department detected an imminent nuclear attack against the United States through the early-warning system of the North American Aerospace Defense Command (NORAD). U.S. bomber and missile forces went on full alert, and the emergency command post, known as the “doomsday plane,” took to the air.

The 1979 incident was one of the most dangerous false alarms of the nuclear age, but it was not the first or the last. Within months, three more U.S. system malfunctions set off the U.S. early-warning systems. 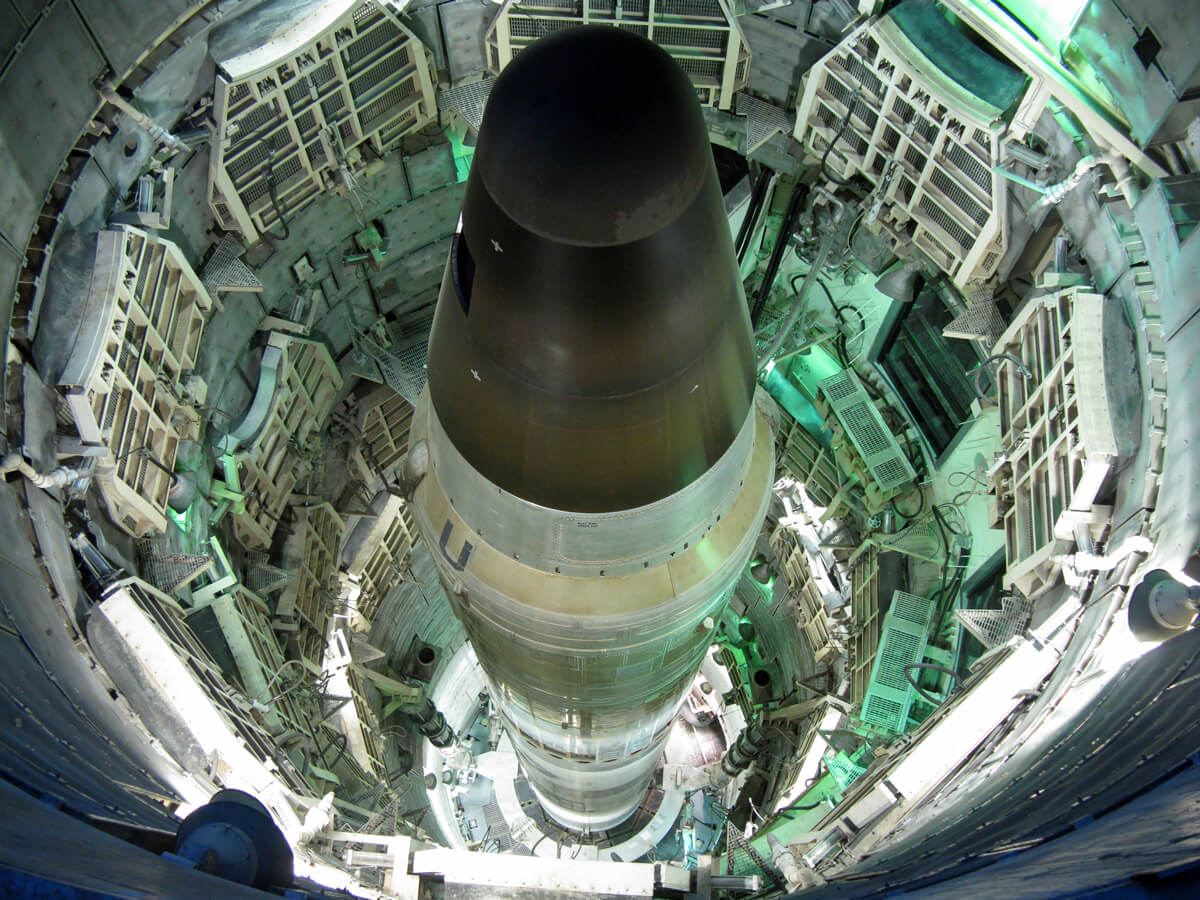 On June 3, 1980, at 3 a.m., National Security Advisor Zbigniew Brzezinski was awakened by a call from his military assistant. He was told that NORAD computers were reporting that 2,200 Soviet missiles had been launched against the United States. According to Brzezinski, just one minute before he planned to call President Jimmy Carter to recommend an immediate U.S. nuclear retaliatory response, word came through that the NORAD message was a false alarm caused by software simulating a Soviet missile attack that was inexplicably transferred into the live warning system at the command’s headquarters.

The Soviet Union also experienced false alarms. On Sept. 26, 1983, a newly installed early-warning system erroneously signaled that the United States had launched a small salvo of missiles toward the Soviet Union. Lt. Col. Stanislav Petrov, the officer in charge that night, would later report that he defied standard military protocol and refused to pass the alert to Moscow because “when people start a war, they don’t start it with only five missiles.”

On Jan. 25, 1995, a large weather rocket launched off the coast of Norway created the appearance on Russian radars of an initial phase of a U.S. nuclear attack. Russian President Boris Yeltsin reported that the launch prompted him to activate Russia’s mobile nuclear command system.

Although the Cold War standoff that gave rise to massive U.S. and Russian nuclear arsenals ended decades ago, the nuclear strategies that could lead to the firing of hundreds of nuclear weapons remain susceptible to false alarms.

Today, each side deploys some 1,400 strategic nuclear warheads on hundreds of sea- and land-based missiles and long-range bombers—far greater than is necessary to deter an attack and more than enough to produce catastrophic devastation. Each side maintains hundreds of warheads that can be fired within minutes of a launch order from the president, and both leaders retain the option to retaliate before they confirm that nuclear weapons have been detonated on their territory. These dangerous launch-under-attack postures perpetuate the risk that false alarms could trigger a massive nuclear exchange.

Complicating matters, Washington and Moscow each reserve the option to employ nuclear weapons first in a crisis or conventional conflict. Each possesses hundreds of so-called tactical nuclear bombs, which produce relatively smaller explosive yields, for use on the battlefield. Both sides regularly conduct drills and exercises involving their respective nuclear forces.

Today, U.S. and Russian leaders have a responsibility to pursue immediate and decisive actions to reduce these grave risks. To start, they should invite all nuclear-armed states to affirm the 1985 pledge made by Soviet leader Mikhail Gorbachev and U.S. President Ronald Reagan that “a nuclear war cannot be won and must never be fought.”

In fact, the dangerous launch-under-attack policies of the United States and Russia are unnecessary because a large portion of their nuclear forces could withstand even a massive attack. Given the size, accuracy, and diversity of their forces, the remaining nuclear force would be more than sufficient to deliver a devastating blow to any nuclear aggressor.

Another key line of defense against nuclear catastrophe is dialogue. Washington and Moscow can and should resume a regular military and political dialogue on strategic stability. Such talks can avoid miscalculation over issues such as the use or nonuse of cyberattacks against nuclear command-and-control systems, missile defense capabilities and doctrine, nuclear launch exercises, and more. Similar talks with China should also be pursued.

Presidents Donald Trump and Vladimir Putin also should promptly agree to extend the New Strategic Arms Reduction Treaty (New START) by five years, as allowed by the treaty, and begin talks on a follow-on deal to set lower limits on all types of nuclear weaponry. Without the treaty, which expires in 2021, there would be no legally binding, verifiable limits on the world’s largest nuclear arsenals for the first time since 1972; and the likelihood of a dangerous, all-out nuclear arms race would grow.

We were lucky the false alarms of the Cold War did not trigger nuclear war. Because we may not be so lucky in the future, our leaders must act now to take the steps necessary to reduce and eliminate the nuclear danger.

*Author's note: this essay was updated on March 16, 2020 to take into account information from newly declassified documents published by the National Security Archive.