“[My time at ACA] prepared me very well for the position that I took following that with the State Department, where I then implemented and helped to implement many of the policies that we tried to promote.”
– Peter Crail
Business Executive for National Security
June 2, 2022
Saudi Nuclear Permissions Granted After Murder

Two controversial authorizations for the transfer of nuclear information to Saudi Arabia were granted by the U.S. Department of Energy to private companies after the October 2018 murder of Jamal Khashoggi, a U.S. resident and commentator for The Washington Post, Sen. Tim Kaine (D-Va.) revealed June 4. (See ACT, May 2019.) 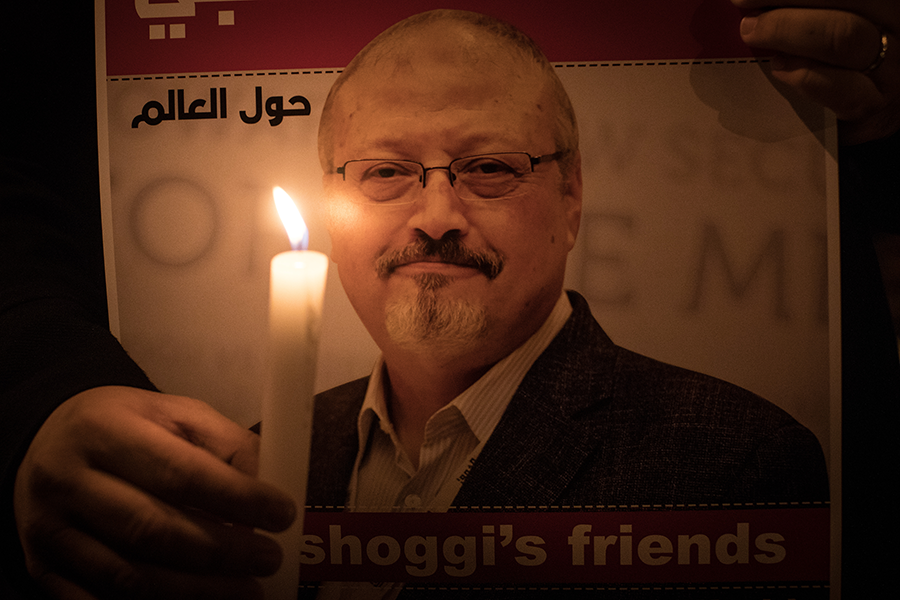 Kaine received the information after more than two months of requests and a direct appeal from Senate Foreign Relations Committee Chairman Jim Risch (R-Idaho) to the Energy Department for the approval dates of seven so-called Part 810 authorizations, particularly inquiring as to whether any authorizations occurred after the Khashoggi murder.

“The alarming realization that the Trump Administration signed off on sharing our nuclear know-how with the Saudi regime after it brutally murdered an American resident adds to a disturbing pattern of behavior,” said Kaine.

Part 810 authorizations are routinely issued, especially when negotiations for a broader civil nuclear cooperation agreement with another country are ongoing, as is the case with Saudi Arabia.

The Trump administration’s lack of transparency regarding those negotiations, however, combined with restricting access to the authorizations, has caused growing concern in Congress. Many members of Congress and nonproliferation experts are also concerned about Saudi actions in the Middle East, including in the war in Yemen, and Saudi leaders’ statements about wanting nuclear weapons if Iran were ever to obtain them.—SHERVIN TAHERAN