President Donald Trump issued an April 16 veto of a congressional resolution to assert authority over direct U.S. involvement in the war in Yemen. In a statement explaining the move, Trump said that U.S.-provided intelligence, logistics support, and in-flight refueling did not constitute direct engagement in hostilities and that the “resolution is an unnecessary, dangerous attempt to weaken my constitutional authorities, endangering the lives of American citizens and brave service members, both today and in the future.” 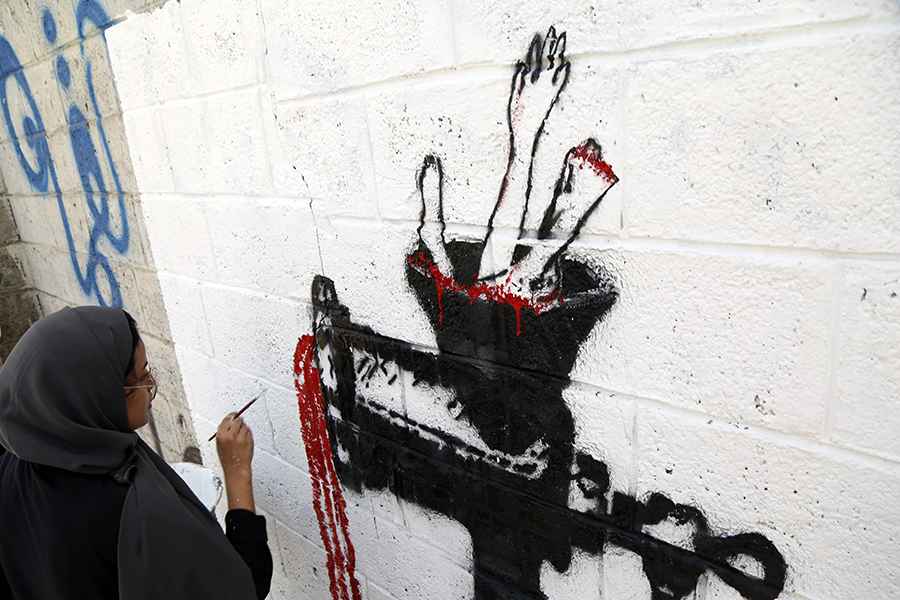 The expected veto followed the House of Representatives passage on April 4 of the War Powers Act resolution by a 247–175 vote, with 16 Republicans joining 231 Democrats. The resolution had been approved by the Senate by a 54–46 vote on March 13. (See ACT, April 2019.)

Supporters of the resolution called the measure a success despite the veto. The effort will “caution this and future administrations from going to war without first seeking authorization from Congress,” said Rep. Ro Khanna (D-Calif.), who introduced this year's House version of the resolution. Sen. Bernie Sanders (I-Vt.), who introduced the Senate resolution, called April 22 for a vote to override the veto. He argued that U.S. involvement meets the War Powers Act definitions and that “Congress must now act to protect that constitutional responsibility [to declare war] by overriding the president’s veto.” Because the Congress-approved resolution originated in the Senate, a veto override must begin in that chamber and be approved by a two-thirds majority before moving to the House. The veto was just the second of the Trump presidency, both coming after the 2018 elections that resulted in a Democratic majority in the House.