The Trump administration has requested nearly $100 million in fiscal year 2020 to develop three new missile systems that would exceed the range limits of the 1987 Intermediate-Range Nuclear Forces (INF) Treaty, a pact the United States is preparing to exit in August. 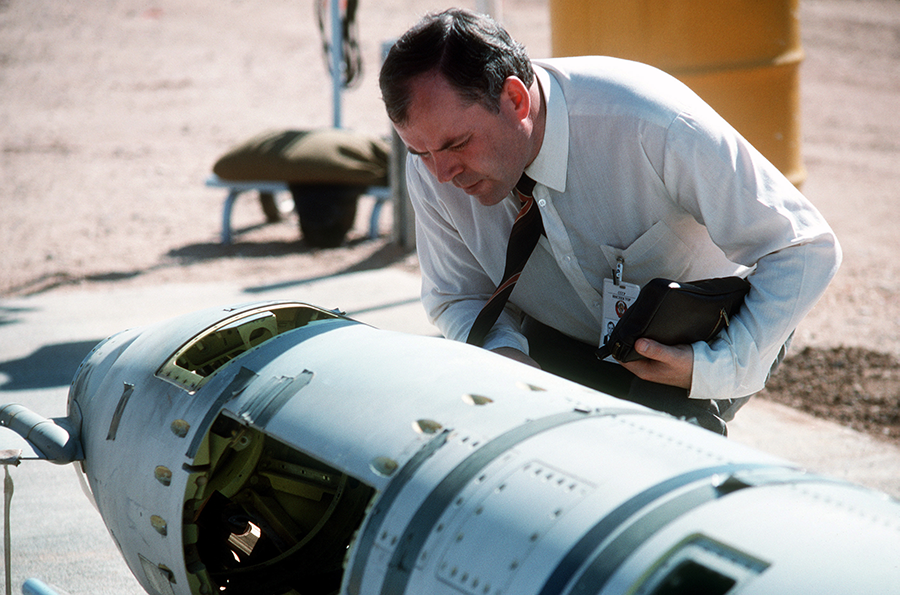 The funding proposal seeks more than twice what Congress provided last year and is likely to prove controversial in Congress. Democrats have criticized the administration’s treaty withdrawal plans and questioned the need for new missiles.

The budget documents do not specify the purpose of the proposed funding other than to note that it is for “a classified munitions program” and to address “strategic policy and treaty issues.” In the past, the prompt global-strike program has focused on the development of hypersonic missile technologies, but the two treaty-busting missiles funded in this account are currently slated to fly on traditional cruise and ballistic trajectories.

Prior to the INF Treaty’s conclusion in 1987, the United States deployed several hundred nuclear-armed, intermediate-range Pershing II ballistic missiles and ground-launched cruise missiles in Europe, the latter of which were an adaptation of the Tomahawk. The Pentagon spent over $6 billion, in fiscal year 1987 dollars, to develop and procure the missiles.

The officials estimated that the new cruise missile could be deployed in 18 months while the new ballistic missile would not be ready for at least five years.

The announcement of the planned tests came just more than a month after the Trump administration announced on Feb. 2 that it would withdraw from the INF Treaty on Aug. 2 unless Russia corrects alleged compliance violations with the agreement. U.S. officials also announced in early February the immediate suspension of U.S. implementation of the pact.

The officials said the Pentagon would cancel the tests if Russia returns to compliance with the treaty, but the likelihood of that happening is low. (See ACT, March 2019.) They also noted that there have been no discussions with allies in Europe and Asia about hosting the missiles. One official said the new ballistic missile could be deployed in Guam, a U.S. territory, which would allow the missile to strike targets in mainland China.

U.S. officials have said Russia has deployed several battalions of the allegedly treaty-noncompliant 9M729 cruise missile, including some at locations within range of European targets. Russia, which denies any treaty violation, formally suspended its implementation of the agreement in March and has pledged to begin development of new INF Treaty-range missiles.

The budget request also contains $20 million for the Army to begin development of a mobile, land-based, medium-range missile “that can attack specific threat vulnerabilities in order to penetrate, dis-integrate, and exploit in the strategic and deep maneuver areas.” The Army is planning to request to total of $900 million for the missile through fiscal year 2024. 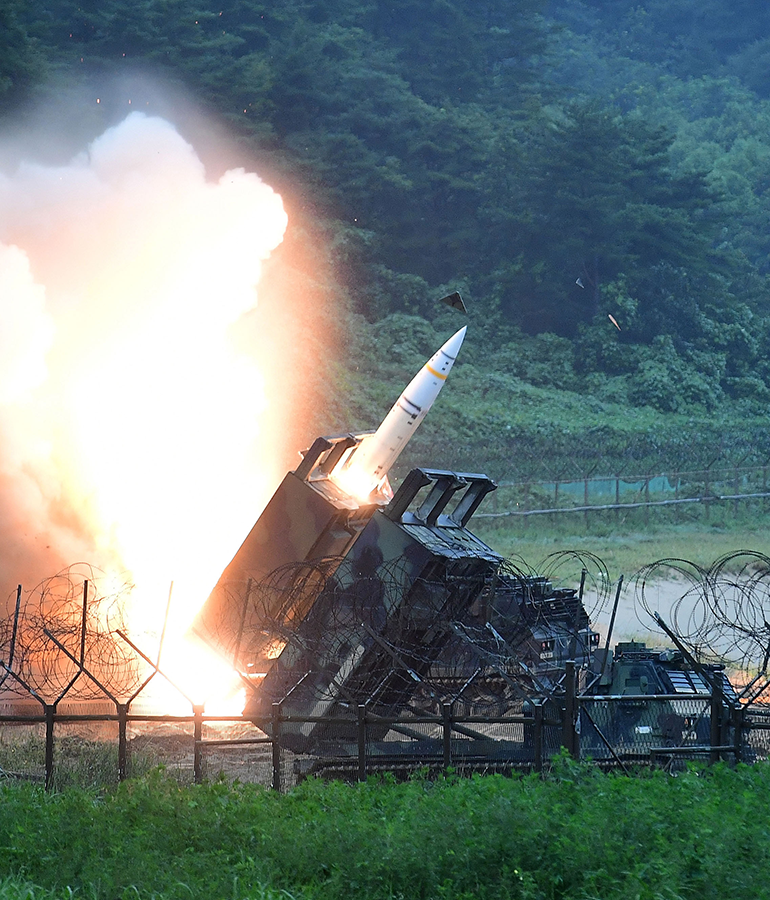 The budget documents do not specify the type or range of the missile, but the congressional aide confirmed that the weapon would fall within the range prohibited by the INF Treaty. The Defense Department classifies a medium-range missile as having a range between 1,000 and 3,000 kilometers.

In addition, the Army is pursuing several other ground-launched missile systems with ranges that could exceed 500 kilometers.

The service is requesting $164 million to continue development of a Precision Strike Missile to replace the aging Army Tactical Missile System. The current range requirement for the new ballistic missile is up to 499 kilometers, as dictated by the INF Treaty, but Army officials have stated the missile could eventually fly as far as 700 kilometers. The service aims to begin fielding the missile as soon as 2023.

The budget request seeks $228 million to begin developing a land-based hypersonic missile “to provide the Army with a prototype strategic attack weapon system” and $92 million for a Strategic Long-Range Cannon program “to further enhance range, lethality, and precision enablers for extended range cannon and munition systems.”

Gen. John Murray, the chief of Army Futures Command, told Congress last September that the service is “looking very hard and starting down the path of hypersonics and then also looking at what we call the Strategic Long-Range Cannon, which conceivably could have a range of up to 1,000 nautical miles.”

It is unclear whether these weapons would meet the INF Treaty’s definition of a ground-launched ballistic missile and thus be limited by the agreement, but this question now appears moot given the impending collapse of the treaty.

Supporters of developing new INF Treaty-range missiles argue that such weapons would provide additional military options against Russia and especially China, which is not a party to the agreement and has deployed large numbers of missiles with ranges that the United States and Russia are prohibited from deploying.

Critics argue that the U.S. military can counter Russia and China by continuing to field air- and sea-launched cruise missiles that do not violate the accord. They also note that such intermediate-range weapons would need to be deployed on the territory of allies neighboring Russia or China to be of meaningful military value. So far, no country has said that it would be willing to host such missiles. Several countries, including Poland, have made it clear that any deployment of the new systems in Europe would have to be approved by all NATO members.

In an Oct. 24, 2018, letter to the secretaries of defense and state, Reps. Adam Smith (D-Wash.) and Eliot Engel (D-N.Y.), now the chairmen of the House armed services and foreign affairs committees, respectively, said they had seen “no validated military requirement for withdrawing from the INF Treaty and deploying INF-range missiles.”

Other congressional Democrats have introduced legislation to restrict funding for ground-launched, INF Treaty-range missiles unless several specific conditions have been met, the key one being a requirement that any deployment of such a missile in Europe come from a NATO-wide decision, not a bilateral agreement.