A bipartisan group of U.S. lawmakers introduced legislation in April to increase transparency into U.S. efforts to export civilian nuclear technology. The action followed reports that the Trump administration quietly issued routine notifications about nuclear information transfers to Saudi Arabia and withheld them from public view in a break from traditional practice. 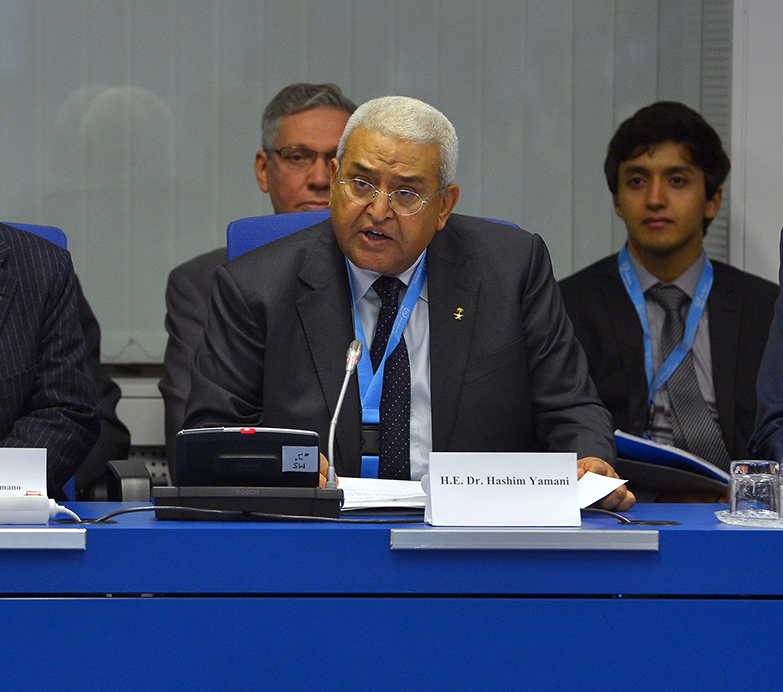 After news reports revealed the existence of the notifications, Energy Secretary Rick Perry confirmed in late March that he had approved seven authorizations for the transfer of nuclear information to Saudi Arabia. The authorizations are known as Part 810 authorizations, referring to the portion of the U.S. Code that permits the transfer of certain intangible nuclear technology and assistance to foreign nations.

In an April 2 letter viewed by Arms Control Today, Rep. Brad Sherman (D-Calif.), chairman of the House Foreign Affairs nonproliferation subcommittee asked the Energy Department to provide details of the approvals. “I fully understand and respect the need for U.S. companies to protect their proprietary information from competitors,” Sherman said. “At the same time, however, Congress must be given sufficient information to fulfill its constitutional oversight responsibilities.” Sens. Robert Menendez (D-N.J.), ranking member of the Foreign Relations Committee, and Marco Rubio (R-Fla.) shared their “deep concerns” about the authorizations in another letter the same day, seeking the contents of the Part 810 authorizations.

The Energy Department is leading U.S. discussions with Saudi Arabia on a civil nuclear cooperation agreement, commonly called a 123 agreement for a section of the 1954 Atomic Energy Act. This agreement is necessary for the export of U.S. nuclear materials, equipment, or components and requires congressional approval. Unlike a 123 agreement, the Part 810 authorizations do not require congressional approval, but there are several provisions for congressional notification. The fiscal year 2016 National Defense Authorization Act required the energy secretary to submit an annual report of the department’s review of Part 810 authorization applications, and Section 303b of the Atomic Energy Act requires any agency to “furnish any information requested” by the relevant Senate and House committees “with respect to the activities or responsibilities of such agency in the field of nuclear energy.”

Part 810 authorizations often cover information transfers before a 123 agreement is needed. According to the Congressional Research Service, the energy secretary must consider several factors before determining whether a specific authorization would serve U.S. interests, such as whether a 123 agreement is already in place with the United States and whether the state is a party to and in full compliance with its obligations under the nuclear Nonproliferation Treaty.

The Saudi Part 810 authorizations reportedly include approvals for U.S. vendors to share information, but not at a level that would require a 123 agreement.

Ongoing U.S.-Saudi 123 agreement negotiations have been slowed by Saudi reluctance to adopt the “gold standard” of nuclear cooperation agreements, which call on nuclear importers to forgo uranium enrichment or plutonium reprocessing activities and to adopt an additional protocol to their International Atomic Energy Agency (IAEA) safeguards agreement, which empowers the agency with enhanced monitoring and verification tools.

Saudi Arabia plans to generate 50 percent of its electricity from nonfossil fuels by 2032, according to the King Abdullah City for Atomic and Renewable Energy, and it intends to build nuclear power reactors to contribute to this aim. The kingdom has begun exploratory discussions with multiple nations with nuclear exporters, and it was recently reported that it would select a vendor in 2020. 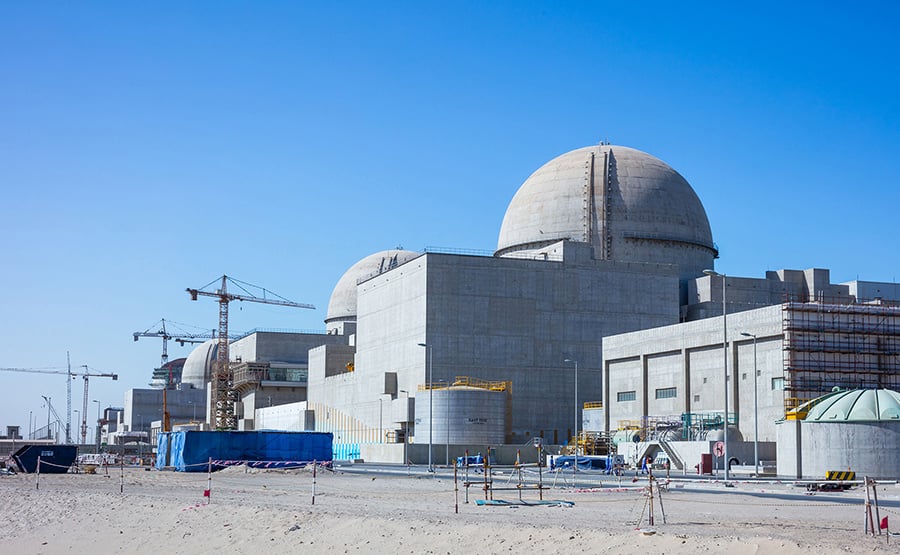 Sherman and Rep. Ted Yoho (R-Fla.), supported in the Senate by Markey and Rubio, introduced legislation on Feb. 28 to require affirmative congressional approval of a 123 agreement with Saudi Arabia, different from the current process in which the agreement, after it is submitted, goes into effect unless Congress specifically disapproves it. (See ACT, April 2019.) Sen. Jeff Merkley (D-Ore.) spearheaded a Feb. 12 sense of Congress resolution that a 123 agreement with Saudi Arabia must adhere to the strongest possible nonproliferation standards.

Further complicating the issue was an April 15 report from the Daily Beast describing how U.S. nuclear vendors are considering expanded partnerships with foreign vendors, particularly from South Korea, as a way to reduce or eliminate the need for a U.S. 123 agreement.

Menendez and Rubio also requested on March 15 that the Government Accountability Office conduct an “urgent review” into the Trump administration’s efforts to promote nuclear cooperation with Saudi Arabia since January 2017. Their request letter asked for the probe to cover all Trump administration interactions with official or nonofficial Saudi organizations, to describe all related negotiations conducted by the executive branch between December 2009 and January 2017, and to investigate “the specific initiatives or proposals for nuclear cooperation that have been presented or discussed in those interactions.” That investigation is ongoing.