The contractor responsible for building the mixed-oxide (MOX) fuel fabrication facility at the Energy Department’s Savannah River Site in South Carolina began issuing layoff notices last month in the wake of the department’s action to terminate the project. 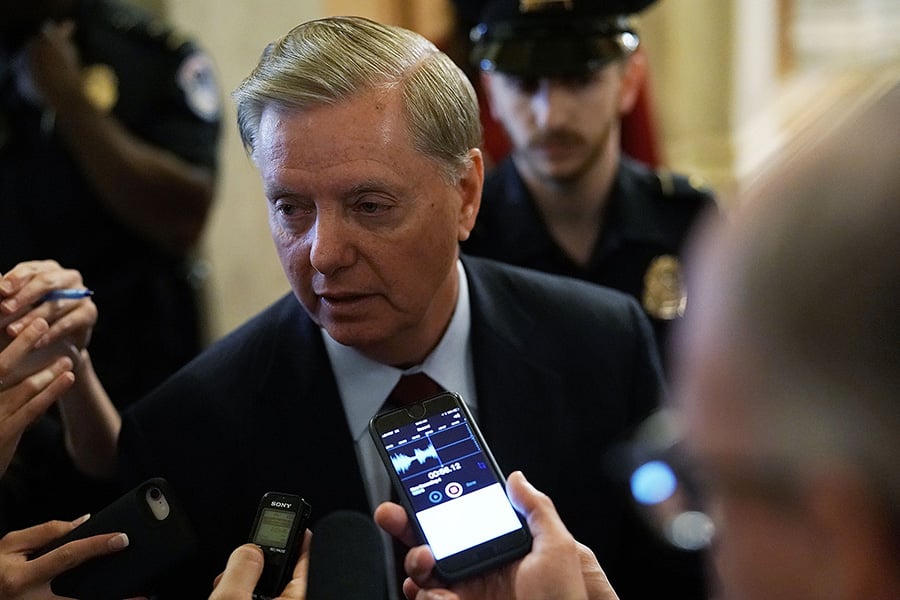 Approximately 600 workers, or roughly one-third of the project’s workforce, have been notified by the main contractor, CB&I Areva MOX Services LLC, that they will be laid off beginning in January 2019.

The layoff notices follow years of controversy over the MOX fuel program. In a Nov. 8 statement in response to the first round of layoff notices, Sen. Lindsey Graham (R-S.C.) called the decision to end construction “a colossal mistake,” adding that “there is no viable alternative.”

On Oct. 10, the Energy Department notified MOX Services in a letter that it was terminating the company’s prime contract to build the MOX fuel facility. (See ACT, November 2018.) The letter came a day after the 4th Circuit Court of Appeals issued a temporary stay of a district court’s June injunction preventing the termination of the project. The ruling allows the Energy Department to proceed with shutting down the facility pending the appeals court’s final decision on the department’s appeal of the lower court ruling. (See ACT, September 2018.)

The MOX fuel plant, designed to turn 34 metric tons of surplus plutonium from the U.S. nuclear weapons program into power-reactor fuel, has been plagued by major cost increases and schedule delays. The Energy Department has sought to end the program since 2014 in favor of a cheaper alternative, known as dilute and dispose. That process would down-blend the plutonium with an inert material for direct disposal at the deep underground Waste Isolation Pilot Plant in New Mexico.

Congress, led by South Carolina’s delegation, blocked the department’s effort to transition to the alternate approach. But the fiscal year 2018 National Defense Authorization Act, signed by President Donald Trump in November 2017, included a provision allowing the energy secretary to stop construction if there is an alternative to dispose of the plutonium at “less than approximately half of the estimated remaining [life-cycle] cost” of the MOX fuel program. (See ACT, May 2018.)

The dilute-and-dispose process would cost at most $19.9 billion, or 40 percent of the $49.4 billion cost of continuing the MOX fuel program, according to a report prepared by the independent cost office of the Energy Department’s semiautonomous National Nuclear Security Administration, which was certified by Perry and submitted to Congress on May 10.

The Trump administration’s fiscal year 2019 budget request submitted in February called for $220 million to close down the MOX fuel facility and $59 million to support the dilute-and-dispose option.

The fiscal year 2019 version of the defense authorization bill signed by Trump in August mandated the continued construction of the facility and authorizes $220 million for that purpose, but like last year’s bill allows the secretary to waive this requirement.

The fiscal year 2019 energy and water appropriations bill similarly provided $220 million for construction of the facility, but, also like last year’s bill, follows the authorization bill in allowing the funds to be used to terminate the facility. (See ACT, November 2018.)

In his Nov. 8 statement, Graham warned that the dilute-and-dispose plan in New Mexico “is not feasible and simply will not work.” He added that “it’s yet another half-baked idea from [the Energy Department] that simply has no chance of success.”