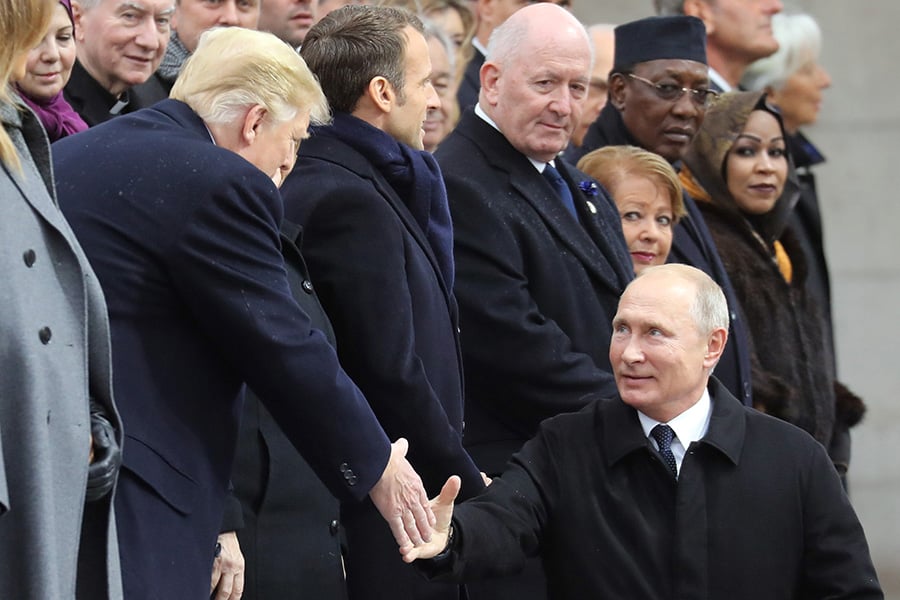 The United States confirmed on Nov. 6 that it will impose a second, more severe round of sanctions on Russia for its use of chemical weapons in the United Kingdom. To avoid the additional sanctions under the Chemical and Biological Weapons Control and Warfare Elimination Act, Russia had to provide reliable assurances that it is no longer using chemical weapons, will not do so in the future, and will allow international inspectors to verify its assurances. Russia continues to deny that it used or possesses chemical weapons. Robert Palladino, a State Department spokesman, said on Nov. 7 that the U.S. administration was considering implementation plans. Rep. Ed Royce (R-Calif.), outgoing chairman of the House Foreign Affairs Committee, in a statement pressed for action, stating that “hesitation only encourages more Russian aggression.”

U.S. options for additional sanctions include banning multilateral development bank assistance or U.S. bank loans except loans for food or agricultural commodities, imposing additional export prohibitions or import restrictions, suspending diplomatic relations, and terminating air carrier landing rights. After an Aug. 6 U.S. determination that Russia had used a nerve agent in an attack against a former spy in the UK, the first round of sanctions took effect Aug. 27 and included a ban on U.S. exports to Russia related to national security, such as gas turbine engines, electronics, integrated circuits, and testing and calibration equipment that were previously allowed on a case-by-case basis. (See ACT, September 2018).—ALICIA SANDERS-ZAKRE