The Defense Department announced in mid-December that it would miss its planned year-end date to complete a final environmental statement designating a preferred location for a new ballistic missile interceptor site.

Leah Garton, deputy director of public affairs at the Missile Defense Agency, told Arms Control Today in a Dec. 20 email that the agency “requires additional time to complete the study” and will release it “once we complete a thorough review.” 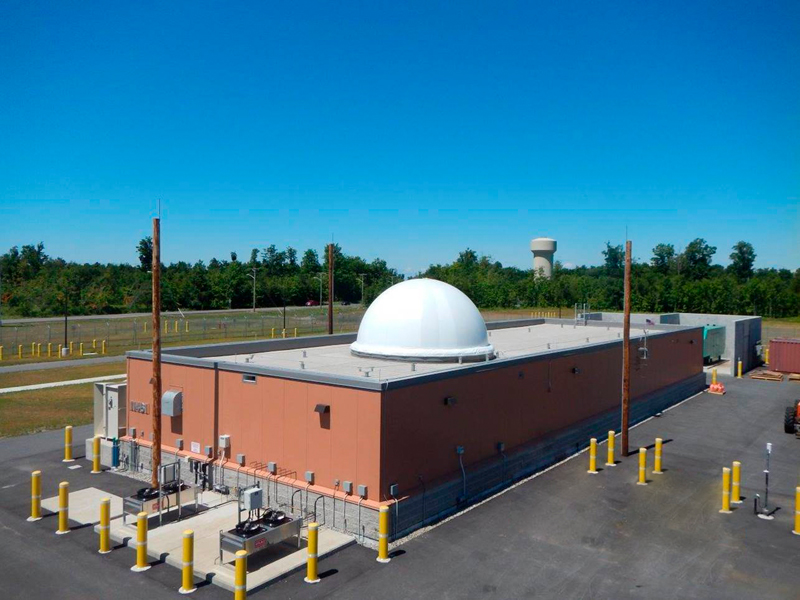 The current system to protect the U.S. homeland against a limited long-range missile attack, known as the Ground-Based Midcourse Defense (GMD) system, consists of interceptor sites in Alaska and California. Pentagon officials have repeatedly stated that there is no military requirement for a third site and that the estimated $3-4 billion price tag would be better spent to upgrade the existing GMD system.

The delay comes as members of the Michigan, New York, and Ohio congressional delegations continue to make the case for their respective states to host the third site. Each delegation sent a letter last summer to MDA Director Vice Adm. James Syring urging consideration of their candidate’s location. A total of 55 senators and representatives from both political parties signed the letters.