Russia announced last month that it is suspending cooperation under a 16-year-old agreement with the United States to dispose of 68 metric tons of excess weapons-grade plutonium as relations between the two countries continue to deteriorate.

In an Oct. 3 presidential decree, Russian President Vladimir Putin suspended the Plutonium Management and Disposition Agreement, citing “unfriendly actions” by the United States and the “inability” of Washington to fulfill its obligations under the agreement. 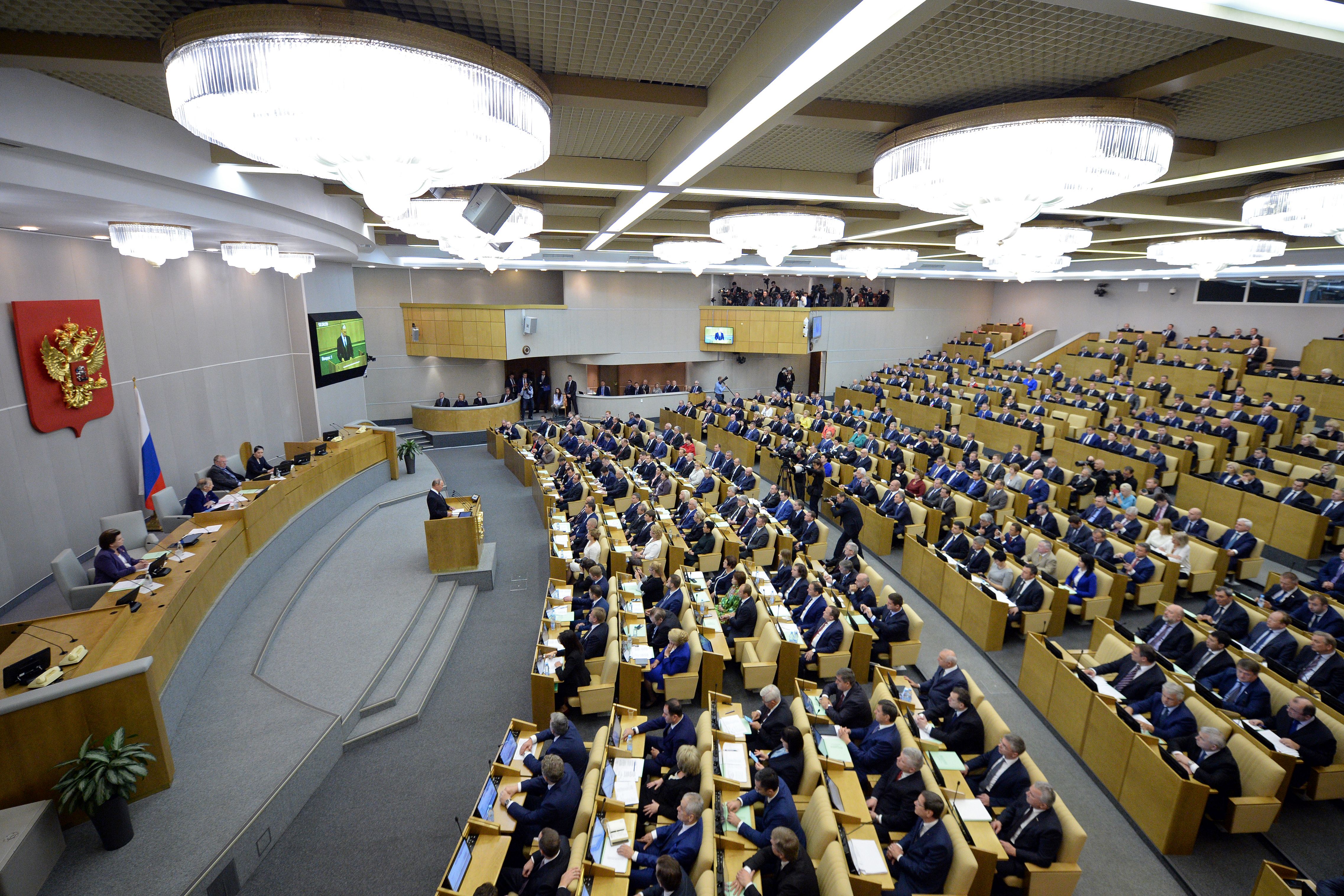 Putin also submitted a draft law to the Russian parliament outlining conditions that would have to be met for Russia to resume cooperation. These include lifting all U.S. sanctions against Russia enacted in response to Moscow’s actions in Ukraine, compensating Russia for the damage caused by the sanctions, and reducing the U.S. military presence on the territory of NATO member states that joined the alliance after 2000, which covers eight neighboring countries that were part of the Soviet Union or its Warsaw Pact military alliance. The parliament approved the law on Oct. 19.

White House Press Secretary Josh Earnest told reporters on Oct. 3 that Russia’s decision to unilaterally withdraw from the agreement was “disappointing.” The United States “has been steadfast since 2011 in implementing our side of the bargain, and we would like to see the Russians continue to do the same,” he said.

Signed in 2000 and amended in 2010, the plutonium agreement commits the United States and Russia each to dispose of 34 metric tons of surplus weapons-grade plutonium, or enough material in total for approximately 17,000 nuclear weapons.

Under the earlier version of the deal, Russia would have turned the plutonium into mixed-oxide (MOX) fuel—so called because it is a mix of plutonium and uranium oxides—for use in Russian light-water reactors to produce electricity. That effort stalled over programmatic, financial, and legal differences. 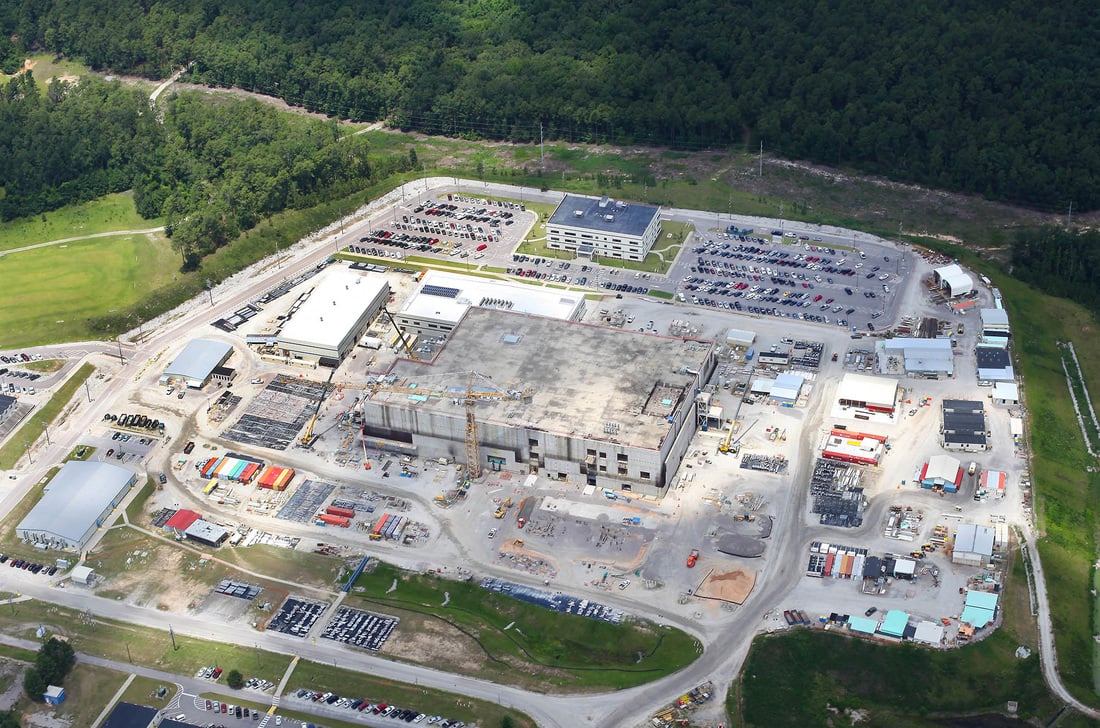 In 2010 the United States and Russia signed a protocol to the agreement that allowed Russia to dispose of the plutonium using fast-neutron reactors as part of its plan to expand the use of the material in its civilian nuclear power industry. Meanwhile, the United States pledged to continue with the MOX fuel approach at a facility under construction at the Energy Department’s Savannah River Site near Aiken, South Carolina.

Under the amended agreement, both countries would begin disposition in 2018. The protocol also called for international monitoring and verification of the disposition process by the International Atomic Energy Agency.

There are no indications that, in suspending the deal, Russia intends to abandon its plan to dispose of its share of the plutonium. Putin’s decree stated that the plutonium covered by the deal “is not being used for the purpose of making nuclear weapons or other nuclear explosive devices…or for any other military purposes.”

It remains to be seen whether Moscow will allow international monitoring of the disposition process as called for under the agreement.

The U.S. effort to dispose of its plutonium via the MOX fuel path has suffered from large cost increases and schedule delays that put the project in jeopardy, and the Obama administration announced earlier this year that it intends to terminate the project and pursue an alternative approach. (See ACT, March 2016.)

The alternative “dilute and dispose” process would down-blend the plutonium with an inert material for direct disposal in a repository. That approach can be implemented decades sooner at a much lower cost and with fewer risks, according to the Energy Department. (See ACT, June 2015.)

Despite the Energy Department’s efforts to terminate the MOX fuel project, Congress, led by the delegation from South Carolina, has refused to abandon it.

Russia argues that the new U.S. plan does not meet the terms of the deal because it does not change the composition of the plutonium from weapons grade to reactor grade and the diluted plutonium could still be retrieved and used again for weapons. The Energy Department disputes this claim, arguing that the technical effort and financial cost required to retrieve the diluted and buried plutonium would be prohibitive.

The original agreement allows for changes in the method of disposition, subject to agreement by both parties. The United States and Russia had not begun formal talks on the alternative U.S. approach because Moscow was waiting to see whether Congress would require that the MOX fuel project be continued.

In an Oct. 21 email to Arms Control Today, a spokesperson for the semiautonomous National Nuclear Security Administration (NNSA) said Russia’s decision to suspend cooperation on plutonium disposition “only reinforces the administration’s intent to pursue the already proven dilute and dispose approach, which will save tens of billions of dollars while upholding our commitment to dispose of surplus plutonium.”

Russia last month also suspended a 2013 research agreement on nuclear energy and a 2010 deal on the conversion of six Russian research reactors.

The 2013 agreement provided the legal framework necessary to expand cooperation between U.S. and Russian nuclear research laboratories, institutes, and facilities in a broad range of areas, including nuclear technology, nonproliferation, fundamental and applied science, energy, and the environment.

The 2010 deal covered feasibility studies for the conversion of six Russian research reactors that use highly enriched uranium, which could be diverted to weapons use, to low-enriched uranium.

In an Oct. 5 statement, the Russian Foreign Ministry said Russia was suspending both agreements in retaliation for U.S. sanctions imposed regarding the situation in Ukraine. “We can no longer trust Washington in such sensitive areas as the modernization and security of Russian nuclear facilities,” the statement added.

Russia announced in late 2014 that it planned to suspend most cooperation with the United States on the security of nuclear materials inside Russia. (See ACT, March 2015.) In addition, Russia skipped the fourth and final nuclear security summit in Washington earlier this year. (See ACT, May 2016.)

The demise of the three nuclear cooperation agreements comes amid rising tensions between the two countries over Syria, U.S. allegations of Russian cyber espionage, and Western concerns about more aggressive Russian nuclear rhetoric and behavior.

Putin announced the suspension of the plutonium accord hours before the United States said it was suspending talks with Russia on ending the Syrian civil war.

In addition, U.S. intelligence agencies assessed last month that Russian government authorities have authorized cyberhacking of U.S. entities such as the Democratic National Committee and linked the WikiLeaks release of documents to Russian efforts to undermine the credibility of the U.S. electoral process.

The future of the 1987 Intermediate-Range Nuclear Forces (INF) Treaty also remains in doubt as the United States and Russia allege that the other is in violation of the agreement. (See ACT, November 2016.)