The more than 50 national leaders who attended the recent nuclear security summit in Washington endorsed action plans for five key institutions and initiatives to carry on parts of the summit agenda amid concerns from some observers that momentum on this agenda will fade now that the summit process has ended.

In an April 1 press conference at the end of the two-day summit, President Barack Obama said that “one of the central goals of this summit was how do we build on the work that has been done so that we have an international architecture that can continue the efforts, even though this is the last formal leaders’ summit.” 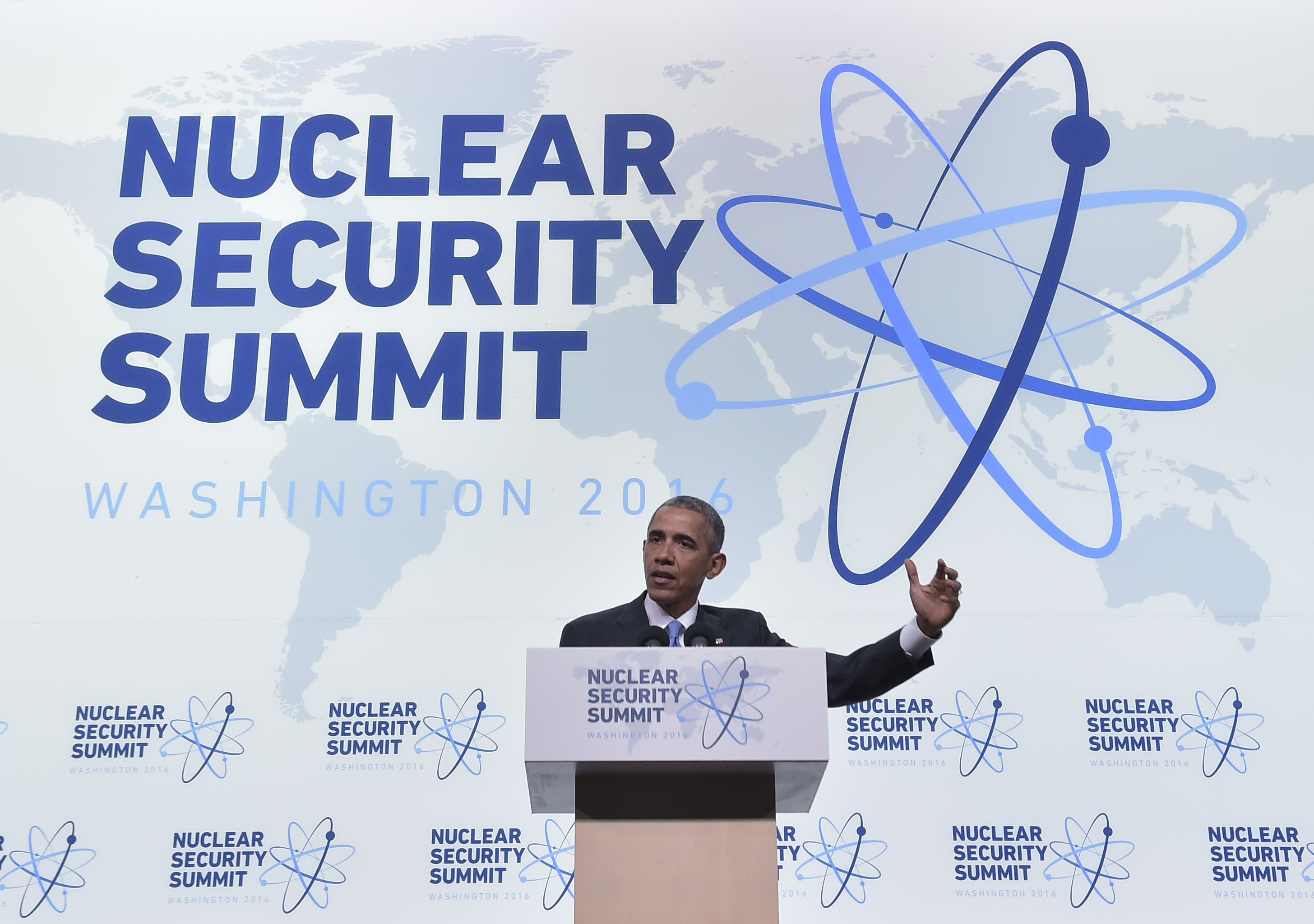 The meeting was the fourth and final biennial summit on nuclear security since Obama hosted the first one in April 2010 as part of an accelerated effort to prevent nuclear terrorism and secure civilian nuclear material worldwide. Subsequent summits took place in Seoul in 2012 and The Hague in 2014.

To do that, the summit created action plans to highlight and augment the nuclear security roles of the United Nations, the International Atomic Energy Agency (IAEA), Interpol, the Global Initiative to Combat Nuclear Terrorism (GICNT), and the Global Partnership Against the Spread of Weapons and Materials of Mass Destruction.

In addition, 29 summit countries signed a joint statement creating the Nuclear Security Contact Group. The group, which will consist of an “informed senior official or officials” from each of the participating countries, is tasked with convening annually on the margins of the IAEA General Conference with the goal of keeping senior officials focused on nuclear security and advancing commitments made at the summits.

Some nuclear security experts warned that these efforts would not be enough to sustain the high-level attention necessary to further improve global nuclear material security in the future.

Matthew Bunn, a professor of practice at Harvard University’s John F. Kennedy School of Government, said in an April 4 article published on the website of the school’s Belfer Center for Science and International Affairs that the communiqué offered “no firm new nuclear security commitments.”

Bunn, a member of the Arms Control Association Board of Directors, added that the action plans for the five international institutions provided “few steps beyond what those institutions are already doing—certainly less than is needed to fill the gap left by the end of the summit process.”

In a commentary published on the website of the European Leadership Network, Miles Pomper, a senior fellow at the James Martin Center for Nonproliferation Studies, said the end of the summit process “threatens to downgrade the issue from one of high politics to a technical concern that receives insufficient attention—until or unless there is a terrorist attack that uses such materials.”

The text of the action plan for the IAEA stressed the central importance of the agency in strengthening global nuclear security in the aftermath of the summits and the need to buttress the agency’s nuclear security role and capabilities. 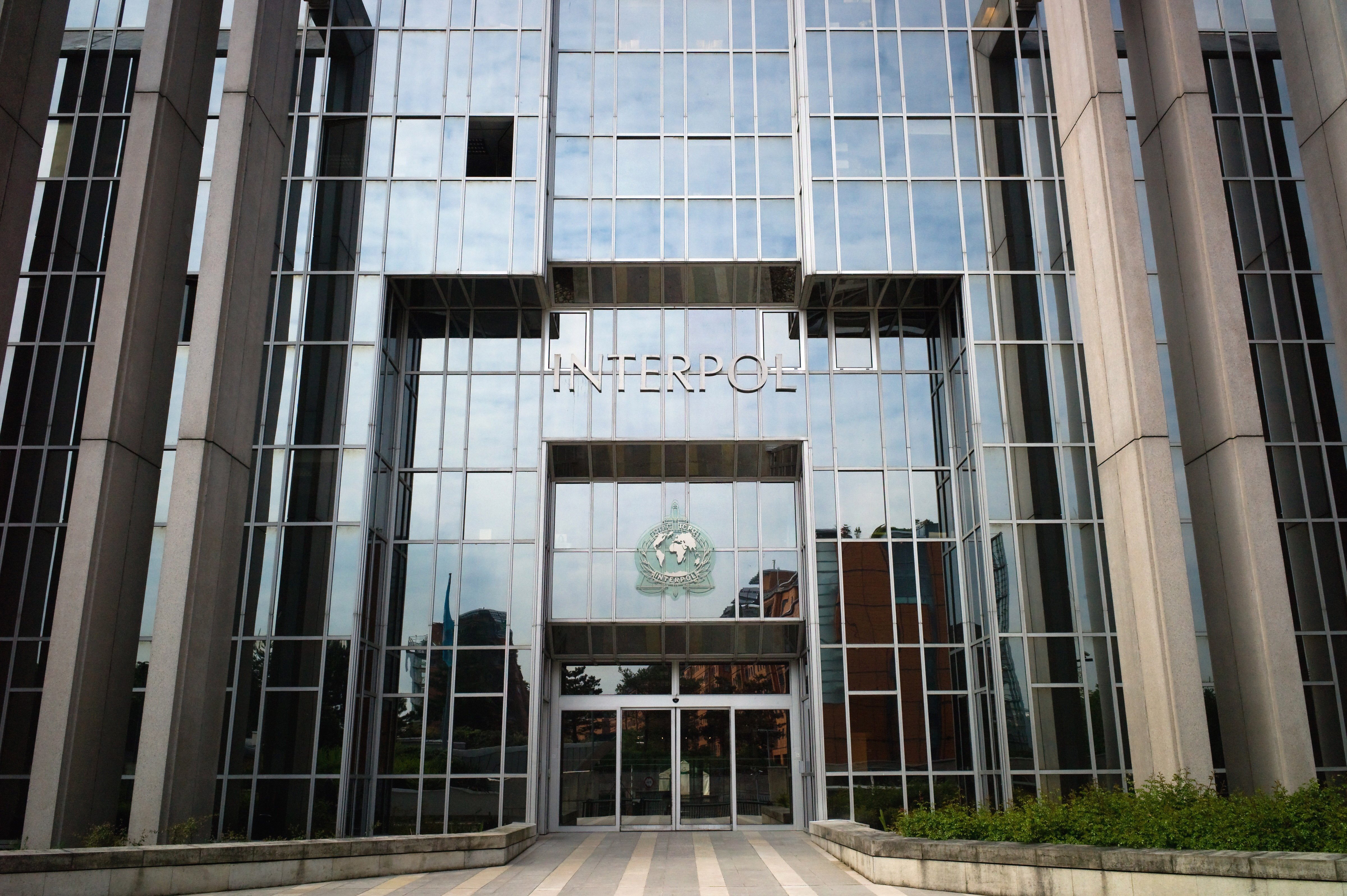 The IAEA held the first such meeting in July 2013. The second is scheduled for December 2016.

The plan also calls on summit participants to provide “reliable and sufficient resources” for the agency and to use “information sharing mechanisms managed by the IAEA to build domestic, regional and international confidence in the effectiveness of national nuclear security regimes.”

In addition, states are encouraged to collaborate with the IAEA “to raise awareness of the threat of cyber attacks with potential impacts on nuclear security.” The plan recommends that the agency “develop a methodology for states to report cyber or computer security attacks.”

Trevor Findlay, an associate of the Belfer Center’s Project on Managing the Atom, said in an April 8 blog post published on the center’s website that the essential role given to the IAEA is noteworthy given “years of speculation as to whether and to what extent the Agency could or should take on the summits’ innovative, high-level approach and activities.”

But he said the action plan “is more wish list than action plan.” Findlay added that the plan provides no new authorities or funding to the IAEA and missed an opportunity to propose that the agency’s voluntary recommendations on the security of nuclear and radiological materials ultimately evolve into legally binding standards.

With the exception of Russia, all of the countries from the 2014 summit attended in 2016. Russia announced in late 2014 that it would not attend the Washington meeting. (See ACT, December 2014.) 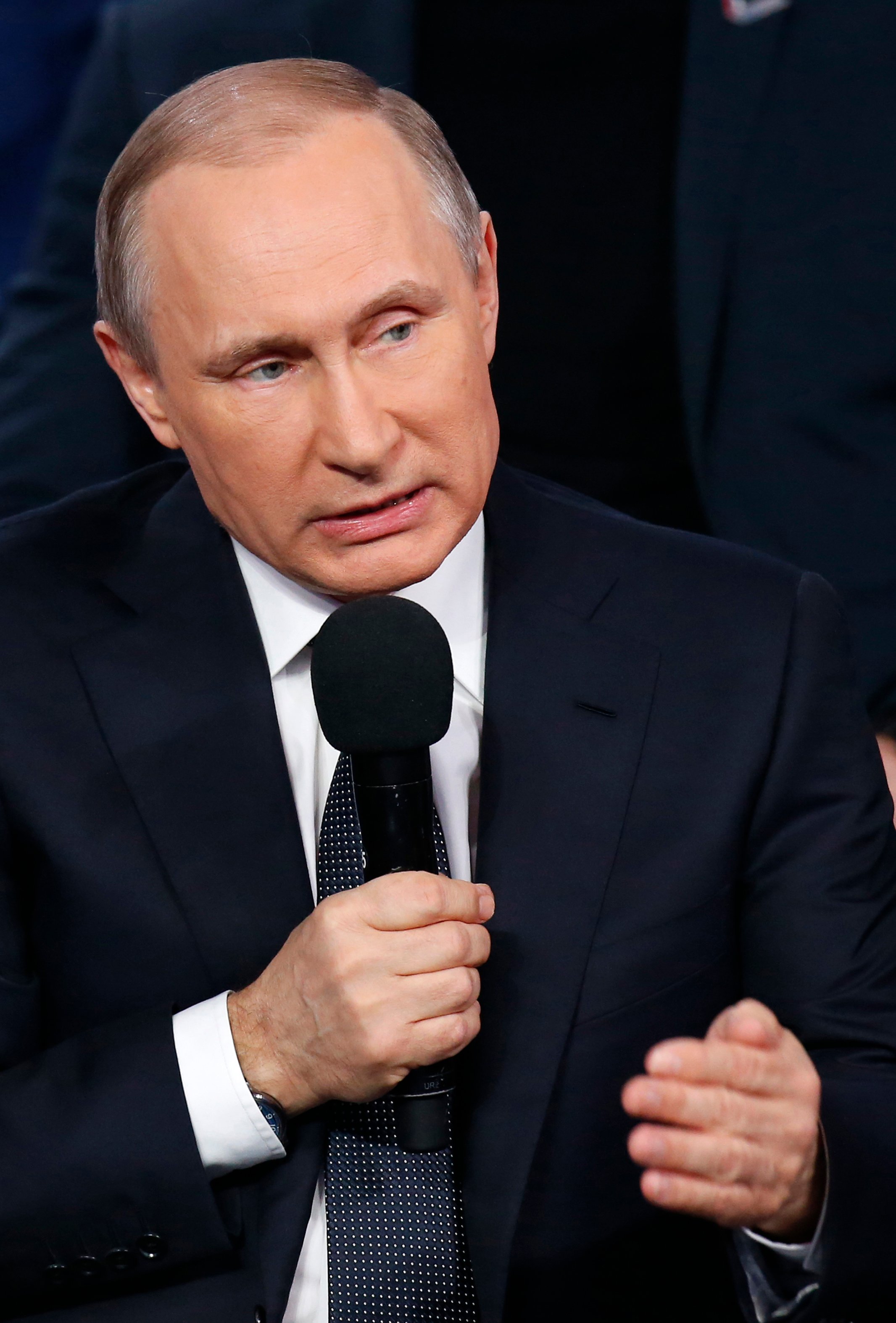 At an April 7 event in St. Petersburg, Russian President Vladimir Putin said a main reason he decided not to attend was because Russia was invited to participate in the drafting of only one of the five action plans in the preparatory process leading up to the gathering.

“[A] big nuclear power like Russia cannot take part in an event such as this and not have the possibility to influence the drafting of the final resolutions,” Putin said.

Russia remains a co-chair with the United States of the GICNT, a voluntary organization launched in 2006 to strengthen global abilities to prevent and respond to acts of nuclear terrorism. (See ACT, March 2016.)  The action plan for the GICNT emphasizes buttressing the national capacity of partner states in nuclear security, particularly in the areas of nuclear detection, forensics, and response.

In addition to not participating in the 2016 summit, Russia decided in late 2014 to end most nuclear security cooperation with the United States. (See ACT, March 2015.)

In his article, Bunn said Washington should “put high priority on rebuilding nuclear security cooperation with Russia, on a different, more equal model.”

Given the threat posed by the Islamic State and the large stockpiles of nuclear weapons and material in Russia and the United States, cooperation between the two countries is essential, he said.

One of the most noteworthy achievements of the final summit was the announcement that the 2005 amendment to the Convention on the Physical Protection of Nuclear Material (CPPNM) received the necessary ratifications to enter into force. (See ACT, May 2016.)

Some observers advocate negotiating more-comprehensive binding standards for securing nuclear and other radioactive material based on the IAEA’s currently voluntary guidance on nuclear security and creating a process to assess implementation and review those standards.

But in an email to Arms Control Today during the run-up to the summit, a senior White House official observed that it has taken more than 10 years to bring the CPPNM amendment into force and that only a fraction of IAEA member states have endorsed a document originating at the 2014 summit in which countries committed themselves to meet the intent of the IAEA’s voluntary guidelines in their domestic laws and regulations. That track record indicates that “there is not adequate support within the IAEA to create legally binding standards at this time,” the official said in the Feb. 12 email.

In remarks on March 30 at a high-level nuclear industry gathering held in conjunction with the governmental security summit, John Barrett, president and CEO of the Canadian Nuclear Association, said mandatory standards might be “too much too soon.” In the remarks and an interview afterward, he said binding standards might take some time to develop, as they often do not comport with the existing legal regimes in some countries.

At least at first, the industry might take an approach of forming “coalitions of the willing,” in which some companies jointly agree to accept certain higher standards, he said. A slightly different approach would be to establish industry benchmarks or approved best practices, he said.

In all of those cases, Barrett emphasized, companies not following the model should have to be able to answer the question, “If not that, then what are you doing” to achieve the same goal by different means?

As part of a report for the industry meeting, a working group chaired by Barrett produced a “governance template” that poses a series of questions for organizations that are responsible for the security of nuclear and radiological materials. One question in the template asks how the organization’s board of directors carries out “effective governance and oversight” of the organization’s nuclear security program. It observes that boards of directors “are usually required by law to oversee risk, including security,” and asks, “Does your Board have a mechanism to review security policy and performance? If not, why not?”

In a presentation at the March 30 session of the industry meeting, Roger Howsley, executive director of the World Institute for Nuclear Security, said that a goal for nuclear organizations is that they increasingly see nuclear security “as a strategic issue…rather than a regulatory burden.”

Howsley elaborated in an April 14 email to Arms Control Today, saying that the organizations’ governing bodies should “really believe that the nuclear security arrangements for which they are responsible are key to business success and take a view on the risk and associated security measures, rather than just complying with security regulations on a compliance basis.”