President Barack Obama is seeking a UN Security Council resolution that would strengthen the global norms against nuclear weapons explosive testing in a move that coincides with the 20th anniversary of the Comprehensive Test Ban Treaty (CTBT).

The proposed resolution “is intended to reinforce global support for the CTBT and its verification system” and to “stigmatize those that continue to test and act in ways contrary to a de facto norm of international behavior,” a State Department spokesperson said in an Aug. 11 email to Arms Control Today. 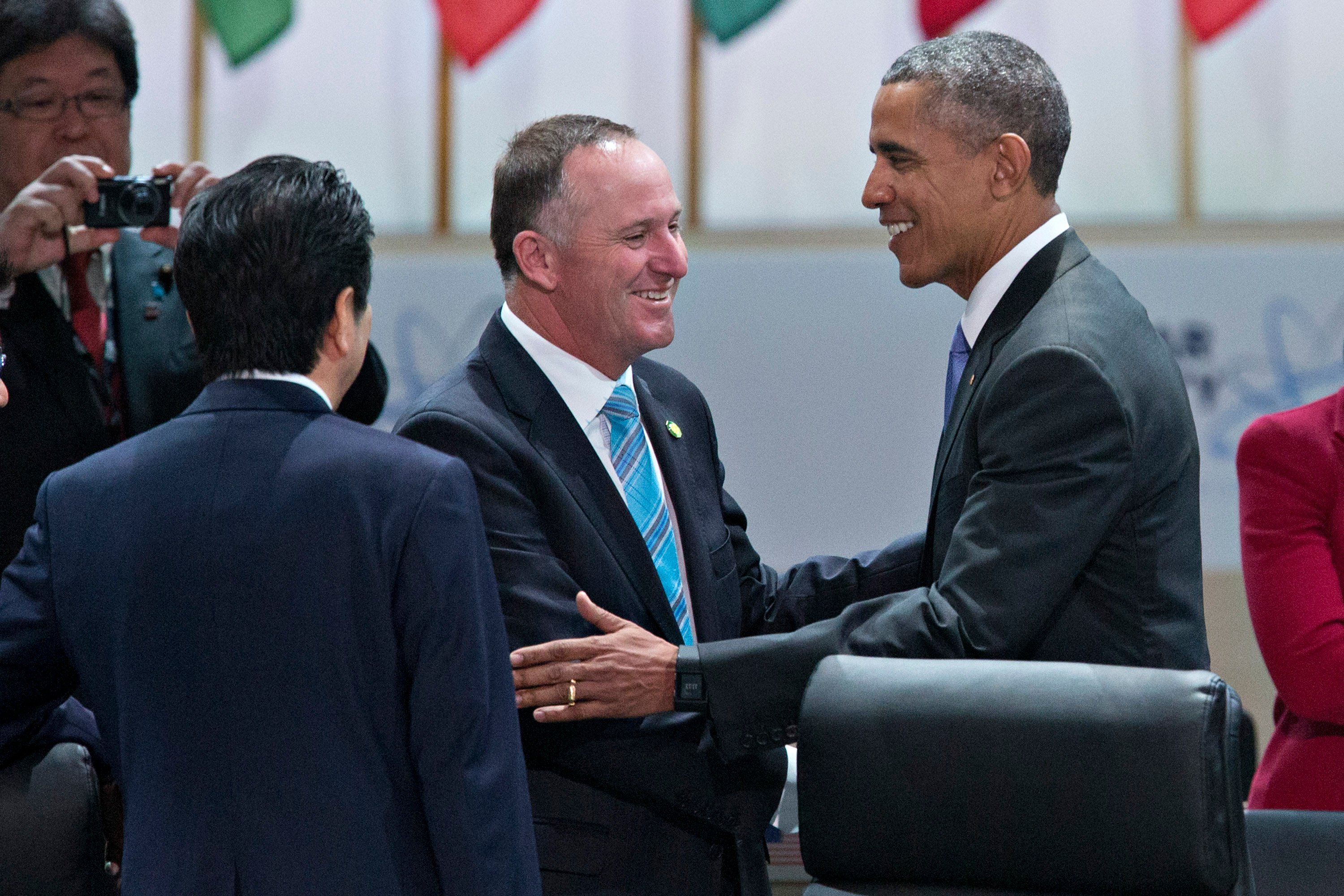 Although President Bill Clinton was the first world leader to sign the treaty on Sept. 24, 1996, its first day open for signature, the failure of the United States and seven other key nations to ratify the accord has prevented its entry into force. The move for Security Council action reflects the uncertainty about when and even whether holdout nations will ratify the treaty, which bans all nuclear test explosions.

The State Department official said that the Obama administration has begun to engage with Security Council members, including the other permanent members (China, France, Russia, and the United Kingdom), on “potential steps” to “support existing national moratoria on nuclear tests.” New Zealand is set to assume the presidency of the Security Council during September, when the issue may be debated.

The concept of a Security Council resolution on the test ban has been discussed in diplomatic circles for months. At a special June 13 ministerial meeting on the CTBT in Vienna, Kazakhstan’s Foreign Minister Erlan Idrissov proposed that the Security Council raise the issue of the CTBT to encourage the treaty’s entry into force and to solidify the global norm against nuclear testing. (See ACT, July/August 2016.)

A total of 183 states, including the five permanent Security Council members, have signed the CTBT. But under terms outlined in Annex 2 of the treaty, 44 specified countries must ratify the treaty to bring it into force.

In addition to the resolution, the administration is exploring the option of a “political” statement by the five permanent Security Council members “expressing the view that a nuclear test would defeat the object and purpose of the CTBT,” according to an Aug. 12 letter to Obama from Sen. Bob Corker (R-Tenn.), who was briefed on the initiative by administration officials in early August.

Corker and Sen. Tom Cotton (R-Ark.) were quick to oppose what they claim is an effort to “circumvent” the Senate. In his letter, Corker said that any political statement expressing the view that a nuclear test would defeat the object and purpose of the CTBT “could trigger a limitation on the ability of future administrations to conduct nuclear weapons tests.”

Pending entry into force, treaty signatories are obliged under Article 18 of the Vienna Convention on the Law of Treaties to refrain from acts that would defeat the object or purpose of the treaty. While Corker notes that the United States has not yet ratified the Vienna Convention, he adds that “object and purpose” obligations “have been recognized by successive U.S. administrations as customary international law that present a binding restriction on the United States.”

The administration maintains that the proposed resolution would not create any new legal restrictions on testing, although it may strengthen the political barriers. Rose Gottemoeller, undersecretary of state for arms control and international security, stressed to Politico on Aug. 9 that the “Obama administration is not—and I repeat not—proposing or supporting a UN Security Council resolution that would impose any legally binding prohibition on nuclear explosive testing.”

“We remain committed to pursuing U.S. ratification of [the] CTBT,” she said. “We fully respect the Senate’s role in the advice and consent process. Our goal with this [resolution] is to improve the global verification architecture for detecting such testing.” The Security Council resolution “is in no way a substitute for early entry into force of the CTBT,” she said.

On Oct. 13, 1999, the Senate rejected the treaty by a vote of a 51-48. Treaty approval requires a two-thirds majority of the Senate. Since 2009, the Obama administration has sought without success to re-engage the Senate on issues related to the CTBT, which remains on the executive calendar of the Senate.

Some members of Congress welcomed the initiative to reinforce the nuclear test moratorium. Sen. Ed Markey (D-Mass.) said in an Aug. 5 statement that he “commend[s] President Obama for leading the international community to reinforce the global moratorium against testing. The U.S. Senate should join in this effort by voting to ratify” the CTBT.