Professor Jeremiah D. Sullivan, 77, a physicist whose research helped establish the technical basis for banning nuclear weapons testing, died on July 7 at his home in Urbana, Illinois. Until retirement in 2006, Sullivan was the head of the physics department at the University of Illinois at Urbana-Champaign, where, in addition to his physics research, he helped develop the university’s Program in Arms Control & Domestic and International Security.

For more than three decades, Sullivan was a member of JASON, the elite group of academic scientists who meet each summer to advise the U.S. government on often-classified issues related to technology and national security, including nuclear weapons. In 1995 the panel issued a report that provided scientific backing for completely ending nuclear weapons detonation tests as unnecessary to ensure the safety and reliability of U.S. nuclear weapons. 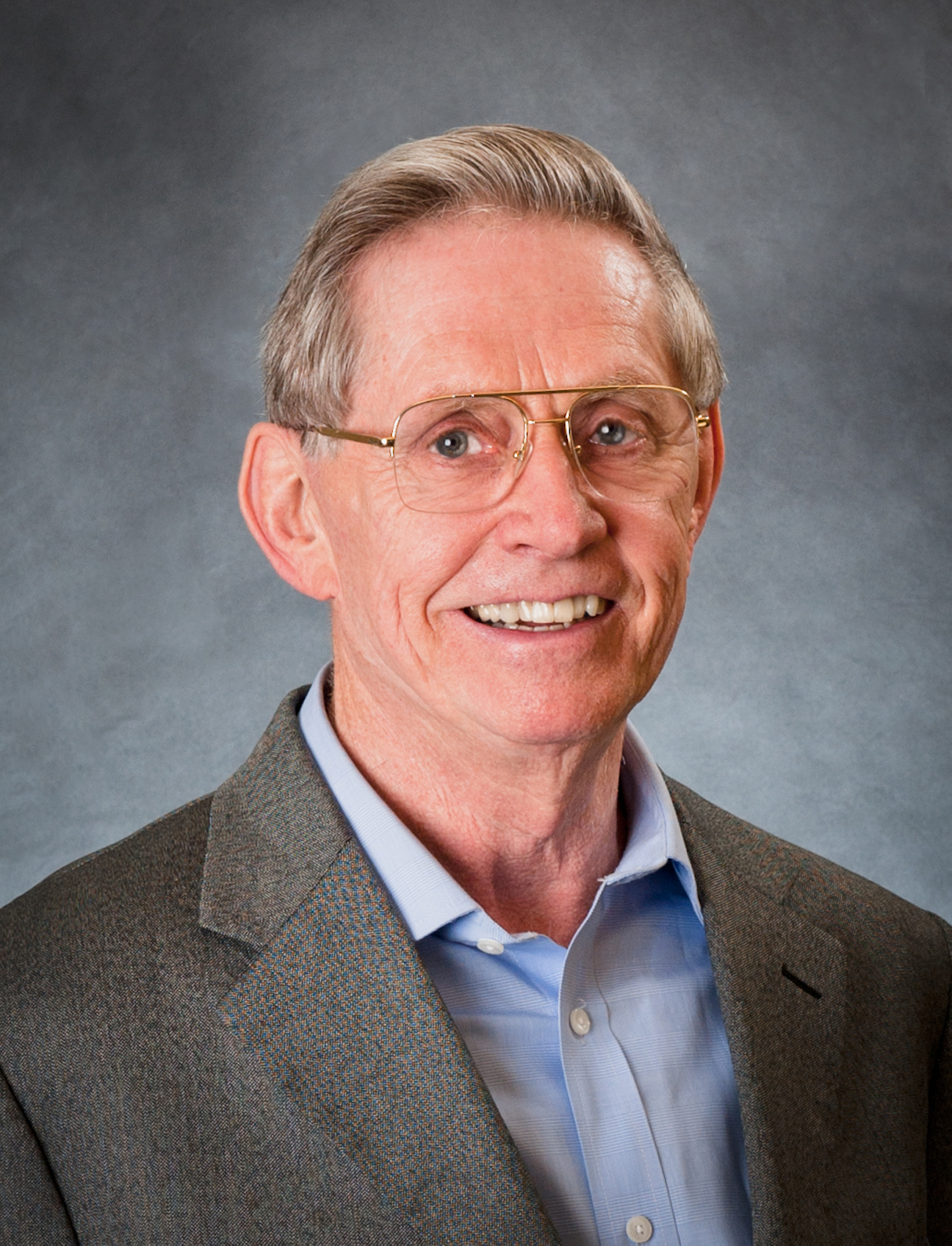 Stanford University Professor (Emeritus) Sidney Drell, a long-time friend who was chairman of the 1995 JASON study group, said that Sullivan made a number of significant contributions over his career, “most notably the case for negotiating a verifiable Comprehensive Test Ban Treaty.”

Sullivan served on the board of directors of the Arms Control Association from March 1994 to February 2015. Association Executive Director Daryl Kimball said his “quiet but important and principled work helped to shape policy on nuclear matters in ways that have helped make us all safer.”

Born November 15, 1938, in Norwood, Massachusetts, Sullivan received his Ph.D. in physics from Princeton University in 1964, following a B.S. in physics in 1960 from Carnegie Institute of Technology, now Carnegie Mellon University. He spent his postdoctoral years as a research associate in the theoretical physics group at the Stanford Linear Accelerator Center (SLAC) before moving to Illinois. In the early years of his career, he made significant contributions to particle physics.

In addition to his work as a member of JASON, he contributed to other studies and reviews that influenced U.S. defense policy. “He contributed to a number of studies with a primary focus on our nuclear weapons program, including its safety and security, as well as its quality,” said Drell. “This enabled the U.S. to enter into arms control negotiations, particularly with the Soviet Union, with confidence.”

In 2000 he received the American Physical Society’s Leo Szilard Lectureship Award, which recognizes outstanding accomplishments in promoting the use of physics for the benefit of society. The award’s citation said, “For leadership in addressing technically complex and often controversial national security issues, such as anti-ballistic missiles, stockpile stewardship, and a comprehensive test ban; and for setting a high standard for applying the rigorous methods of physics to the challenging problems of integrating advanced technology with sound policy in a democratic society.”

Sullivan is survived by his wife of 54 years, Sheila (Bonar) Sullivan; his daughter Maureen E. Sullivan; son Jeremiah J. Sullivan; and granddaughter Lily S. Sullivan. The family plans to hold an event celebrating his life September 24 at the University of Illinois Alumni Center.