North Korea has publicly redefined its denuclearization policy, a move that some experts say may have been intended as an overture to resume nuclear negotiations until the U.S. decision to sanction the North Korean leadership likely closed off any opportunity for new talks. 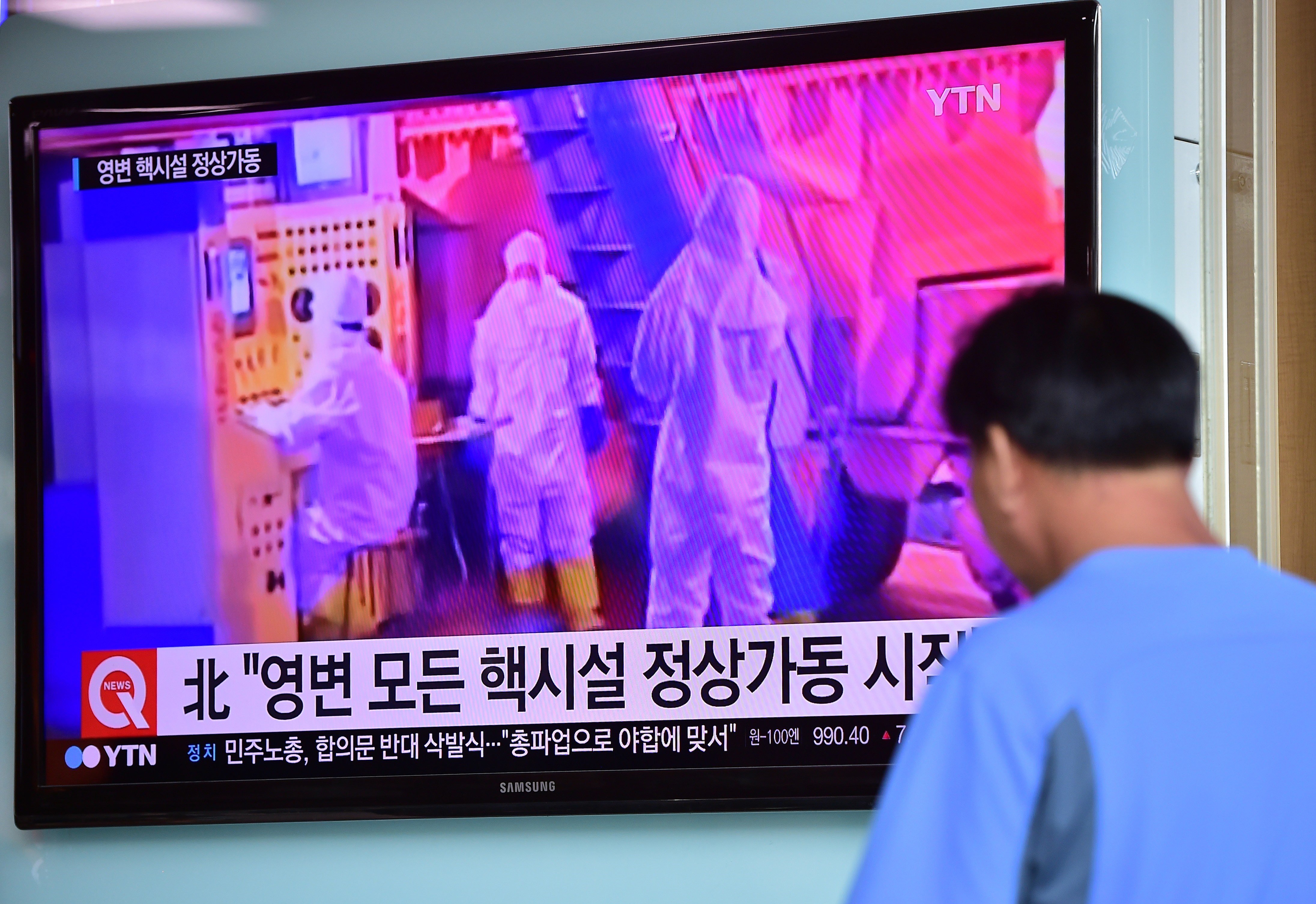 Robert Carlin, a former U.S. State Department senior policy adviser to the special ambassador for talks with North Korea, said the statement marked a change from North Korea’s past characterizations of denuclearization, which stated that Pyongyang would give up its nuclear weapons only when countries such as the United States disarm.

Adam Szubin, acting undersecretary of the treasury for terrorism and financial intelligence, said that action was taken to highlight Washington’s “condemnation of this regime’s abuses and our determination to see them stopped.”

The sanctions imposed by the United States are a “dialogue killer,” said Joseph DeThomas, a former U.S. deputy assistant secretary of state for nonproliferation, at the July 13 press briefing. Sanctioning Kim was a “major step” because states do not take lightly such a decision against a foreign leader, and it is unlikely that he would have been targeted personally if the United States was interested in negotiations at that time, DeThomas said.

Pyongyang responded July 11 by saying in its state-run central news agency that it would cut off communication with the United States after Washington “impaired the dignity” of North Korea’s leadership by imposing sanctions.

When asked about North Korea’s decision, State Department spokesman John Kirby said July 11 that the United States does not comment on the details of diplomatic exchanges, but he called on North Korea to “refrain from actions and rhetoric that only further raise tensions in the region.”

North Korea said it would take “corresponding measures” if the United States satisfies its conditions.

By invoking the names of past leaders Kim Jong Il and Kim Il Sung in the statement, Carlin said North Korea was signaling that this position comes from the highest authority and that Kim was putting himself behind denuclearization.

Carlin said that there are clear similarities between these points and the 1992 joint denuclearization declaration between North Korea and South Korea and that the United States has met or generally agreed to meet the first four of the five North Korean demands. It is difficult to tell if North Korea’s offer will be completely abandoned or remain available for consideration after Pyongyang’s outrage about the sanctions dies down, Carlin said.

Yukiya Amano, director-general of the International Atomic Energy Agency (IAEA), last month completed his yearly report on the application of IAEA safeguards in North Korea for the agency’s General Conference and Board of Governors meetings.

IAEA inspectors have not been in North Korea since 2009, but the agency continues to monitor Pyongyang’s nuclear activities through such means as satellite imagery and submits a report on any developments ahead of the IAEA General Conference, which is scheduled for Sept. 26-30.

According to the Aug. 19 report, there were no indications that the reactor at Yongbyon was operating from mid-October to early December 2015. The report noted that this time period “is sufficient for the reactor to have been de-fuelled and subsequently re-fuelled.”

North Korea shut down the reactor in 2007, but restarted it in 2013. In the past, North Korea separated plutonium from the spent reactor fuel to provide fissile material for its nuclear warheads.

The IAEA report also said that, from early 2016 to July 2016, there were “multiple indications consistent with the Radiochemical Laboratory’s operation.”

The IAEA report called on North Korea to cooperate with the agency and resume full implementation of its safeguards agreement.