An updated U.S. Air Force estimate, approved by the Pentagon’s top acquisition official in July, puts the cost to design and build a fleet of new nuclear-capable cruise missiles at $10.8 billion, a source familiar with the program told Arms Control Today.

The service prepared the estimate, which is in fiscal year 2016 constant dollars, in the spring in preparation for the program’s milestone A decision, a key early benchmark in the acquisition process for the weapon, according to the source.

(UPDATE: Since the publication of this article, Arms Control Today has learned that this acquisition estimate is in "then-year dollars," which includes inflationary increases expected over the life of the program, not constant dollars as previously reported.) 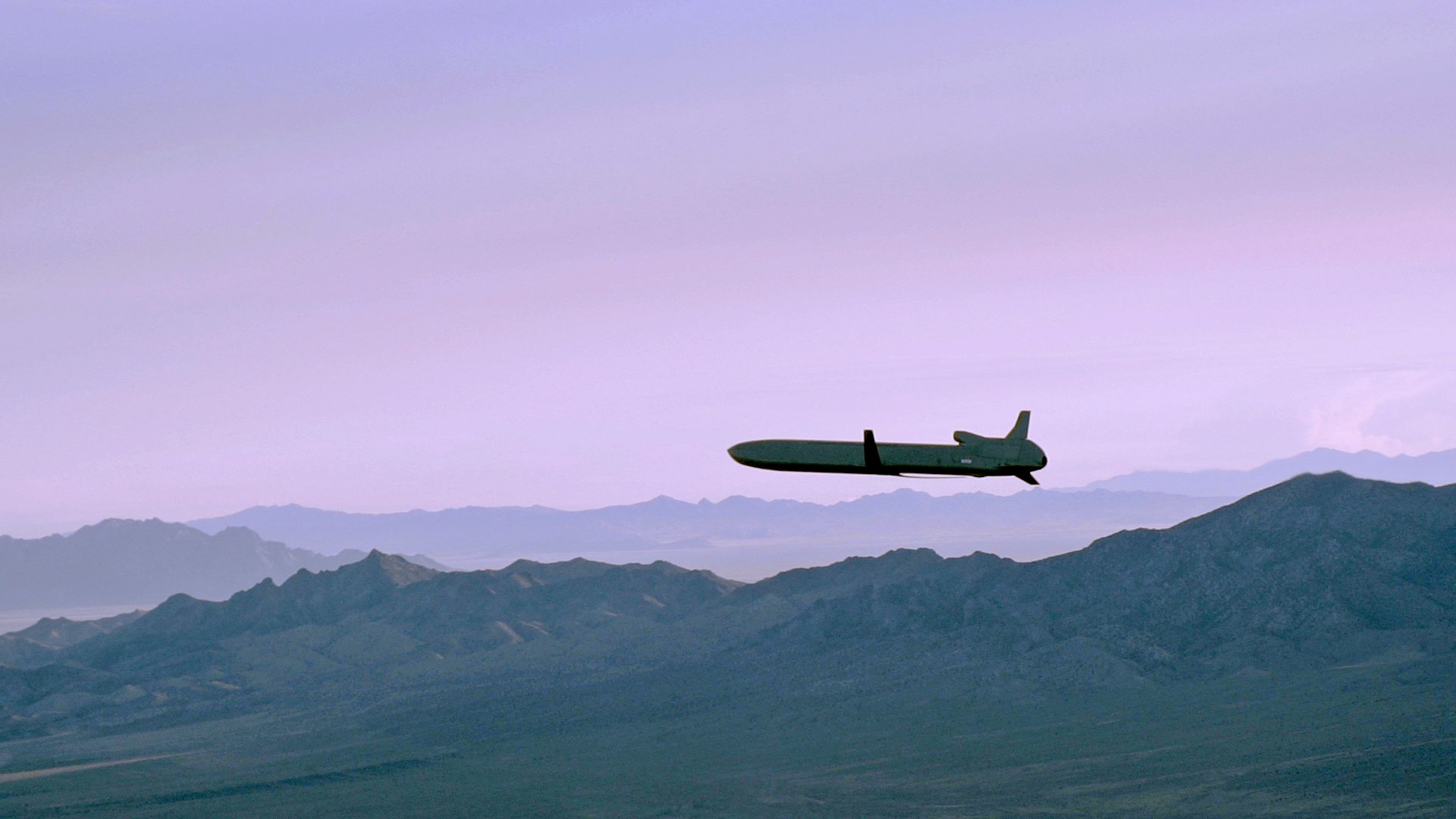 An early draft estimate prepared by the Air Force in fiscal year 2015 projected the price to acquire the missile fleet at $8.3 billion.

The service also announced on July 29 that it had begun soliciting proposals from the defense industry to design the new air-launched cruise missile (ALCM), known as the long-range standoff weapon, and a new fleet of intercontinental ballistic missiles (ICBMs).

These programs are part of the Defense Department’s plan to modernize and replace elements of the U.S. nuclear triad, which department officials anticipate will cost $350-450 billion over the next 20 years and will put severe pressure on the overall military budget unless Congress provides additional funding. (See ACT, May 2016.)

The Air Force’s current ALCM is the AGM-86B, up to 20 of which can be carried by a B-52H bomber. Current Air Force plans call for the procurement of about 1,000 new nuclear-capable missiles to replace the current missile, which has been operational since 1986. (See ACT, June 2015.)

The Air Force intends to award contracts to one or two companies for the long-range standoff weapon program in the summer of 2017, according to the service press release announcing the solicitation. The contractors will spend the next four and a half years completing a preliminary design, which will be followed by the selection of a sole contractor to further develop and produce the missiles. The first new missile is slated to be produced in 2026.

As the Pentagon proceeds with its plans to replace the AGM-86B, the semiautonomous National Nuclear Security Administration (NNSA) is pursuing a life extension program for its warhead. The NNSA estimates that the cost of the program will be between $7.4-9.9 billion in “then-year dollars,” which includes inflationary increases expected over the life of the program. The first refurnished warhead is scheduled for production in 2025.

The Air Force also plans to award up to two contracts in the summer of 2017 to design the replacement for the Minuteman III ICBM system, known as the ground-based strategic deterrent.

But Bloomberg News reported on Aug. 18 that Kendall has yet to approve the milestone A decision for the program due to a gap of billions of dollars between the cost estimate prepared by the Air Force and an independent estimate prepared by the Pentagon’s Office of Cost Assessment and Program Evaluation, which provides the Defense Department with detailed analysis of the costs of major acquisition programs.

(UPDATE: The Air Force announced in a Sept. 1 press release that the Defense Department approved the milestone A decision for the ground based strategic deterrent on Aug. 23.)

In an Aug. 10 press conference at the Pentagon, Air Force Secretary Deborah Lee James said the program “is not on hold” but that the department still needs to “get on the same page” regarding how to estimate the cost of the new missile system.

An early estimate prepared by the Air Force in February 2015 projected the cost to acquire 642 missiles and rebuild the existing Minuteman III infrastructure, including command and control systems, at $62.3 billion over the next 30 years in then-year dollars. (See ACT, July/August 2015.) 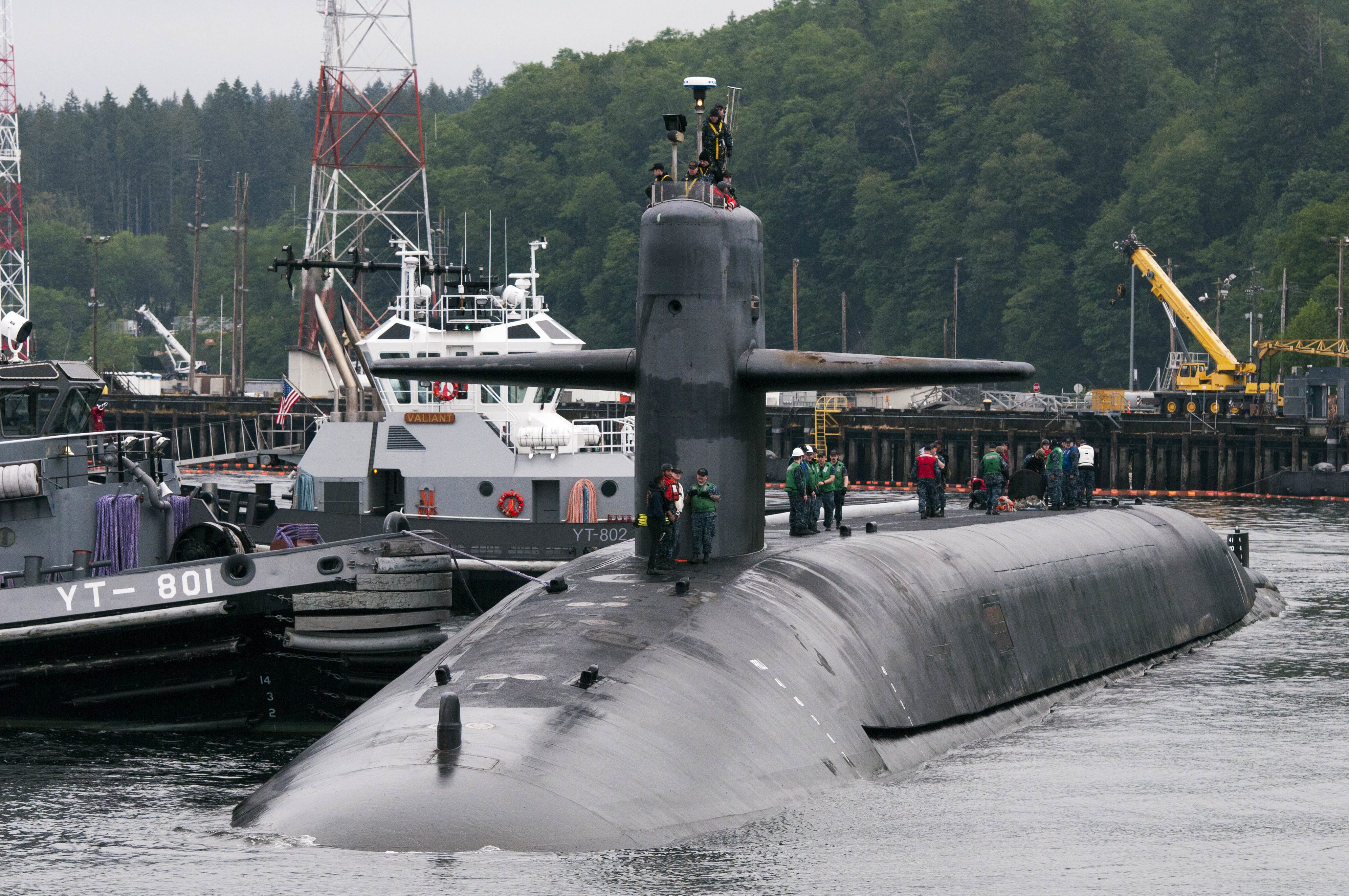 The Navy plans to replace its fleet of 14 Ohio-class ballistic missile submarines with 12 new subs. In 2014 the service estimated that the 12 planned boats, which are slated to be purchased between 2021 and 2035, will cost approximately $140 billion (in then-year dollars) to develop and build.

According to an informed source, the Navy in December 2010 projected the total life-cycle cost of the Columbia-class program to be $342 billion in then-year dollars through the 2080s. The source said the Navy prepared a second life-cycle estimate in 2014 that put the cost at $282 billion. The reduction in the life-cycle cost is attributable to such factors as a reduction in the average cost to buy the submarines, updated operations and maintenance costs, and revised inflation assumptions, according to the source.

In a May 27 email to Arms Control Today, Lt. Kara Yingling, a Navy spokesperson, did not confirm the life-cycle estimates, but said the service is preparing updated cost estimates in preparation for the Columbia-class program’s milestone B acquisition decision, which is considered the formal start of a Pentagon acquisition program. That decision is scheduled to take place later this year, she said.