A panel set up by the UN Security Council concluded that the Syrian government was responsible for two attacks using chemical weapons and the Islamic State group for a third.

In an Aug. 24 report, the panel said that the two attacks attributed to the Syrian government took place in Talmenes in April 2014 and Sarmin in March 2015. Both involved Syrian air force helicopters dropping barrel bombs with toxic substances consistent with chlorine gas, a choking agent. As a member of the Chemical Weapons Convention (CWC), Syria is prohibited from using chlorine gas as a weapon. 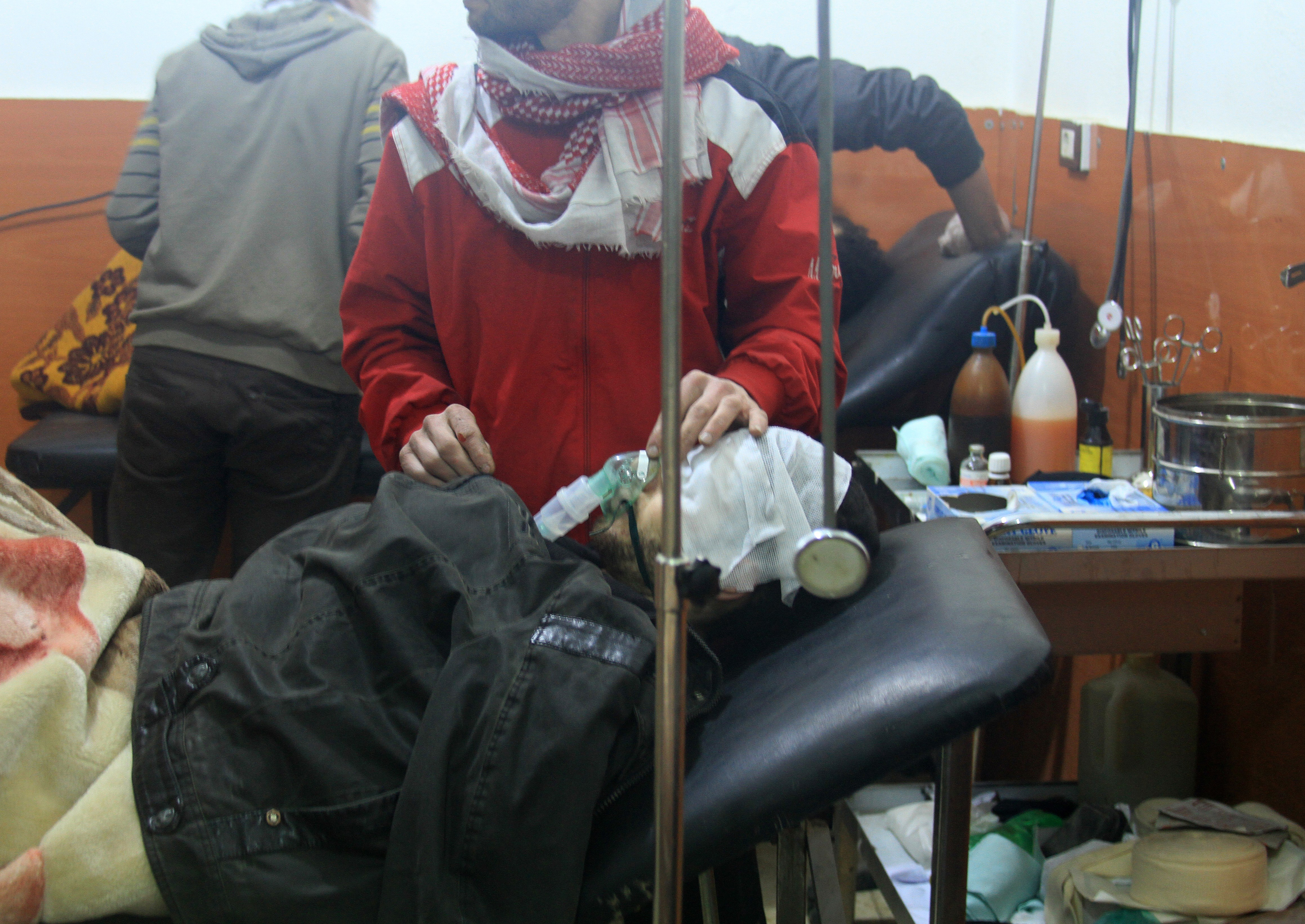 The panel found that the Islamic State group used mortar shells filled with sulfur mustard, a blister agent that causes burns to the eyes, skin, and respiratory tract, in Marea in August 2015.

The UN Security Council established the investigative panel in an August 2015 resolution, stating that it should “identify to the greatest extent feasible, individuals, entities, groups, or governments who were perpetrators, organizers, sponsors or otherwise involved in the use of chemicals as weapons.”

The Organisation for the Prohibition of Chemical Weapons (OPCW), the body charged with overseeing and implementing the CWC, has investigated attacks using chemical weapons since 2013, but had not had the authority to identify the parties responsible for the attacks. The Security Council resolution directed that the investigation focus on attacks where the OPCW mission concluded that chemical weapons were “involved or likely involved.” The panel investigated an additional six cases between April 2014 and August 2015. In three cases, the report said that further investigation was necessary to determine responsibility for attacks involving chemical weapons. In the remaining three cases, the panel said there was insufficient evidence to draw conclusions.

Syria acceded to the convention in 2013 and agreed to ship out its declared stockpile of 1,300 metric tons of chemical agents. (See ACT, November 2013.) The Executive Council of the OPCW expressed concern in March about the accuracy of Syria’s declaration of its chemical weapons stockpiles, although chlorine is not included in state declarations because of its industrial applications.