“What's really strikes me about ACA is the potential to shape the next generation of leaders on arms control and nuclear policy. This is something I witnessed firsthand as someone who was introduced to the field through ACA.”
– Alicia Sanders-Zakre
ICAN
June 2, 2022
NATO Highlights Role of Nuclear Weapons

Leaders of the 28 member countries of NATO strongly criticized Russian nuclear behavior and reaffirmed the security role played by U.S. nuclear weapons deployed in Europe at their July 8-9 summit meeting in Warsaw, Poland. The sections of the alliance statement, or communiqué, devoted to nuclear weapons are nearly three times as long as those issued at the 2014 summit in the United Kingdom. (See ACT, October 2014.) 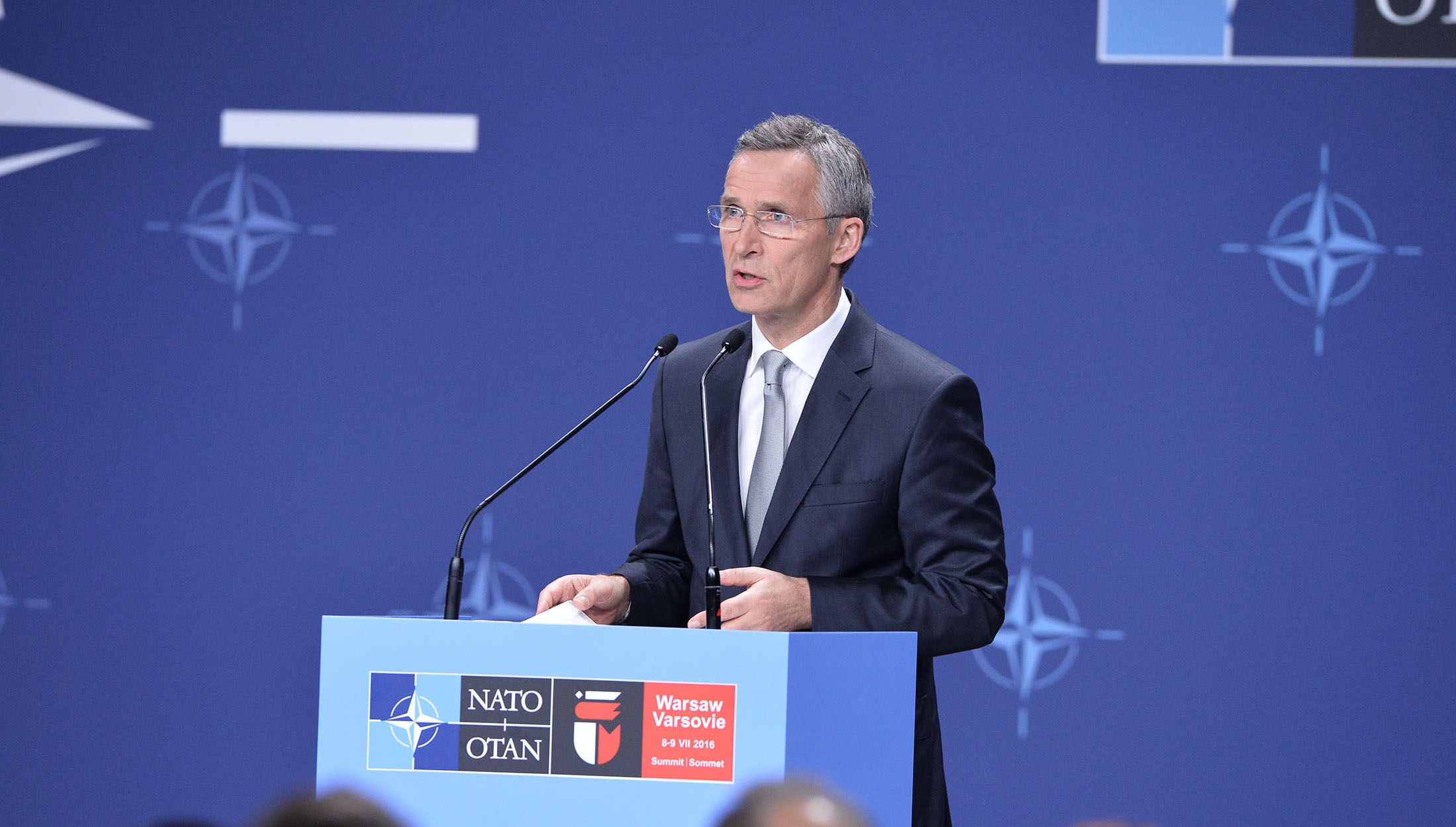 The communiqué explicitly states that NATO’s deterrence posture “relies, in part, on the United States’ nuclear weapons forward-deployed in Europe and on capabilities and infrastructure provided by allies concerned.” This language is a significant departure from the 2014 communiqué and the alliance’s 2012 Deterrence and Defence Posture Review report, neither of which explicitly referred to the need for U.S. nuclear weapons in Europe.

In addition, NATO countries stated in Warsaw that “[a]ny employment of nuclear weapons against NATO would fundamentally alter the nature of a conflict” and warned that “NATO has the capabilities and resolve to impose costs on an adversary that would be unacceptable.” The 2014 communiqué did not include these declarations.

Alliance members reiterated their desire to reduce the number of nuclear weapons stationed in Europe and the role of nuclear weapons in alliance strategy. But the communiqué expressed “regret that the conditions for achieving disarmament are not favorable today.” The United States is thought to deploy approximately 200 tactical B61 gravity bombs in Europe in support of NATO.

Despite speculation ahead of the Warsaw meeting that the alliance might make changes to NATO’s nuclear posture, such as increasing the readiness level of alliance nuclear forces, there is nothing specific in the communiqué about readiness. (See ACT, January/February 2016.)