“What's really strikes me about ACA is the potential to shape the next generation of leaders on arms control and nuclear policy. This is something I witnessed firsthand as someone who was introduced to the field through ACA.”
– Alicia Sanders-Zakre
ICAN
June 2, 2022
India to Deploy Missiles Near China

Indian Prime Minister Narendra Modi has approved the deployment of supersonic cruise missiles along the country’s northeastern border with China, a move that Beijing’s army denounced as destabilizing the region and increasing the likelihood of confrontation. 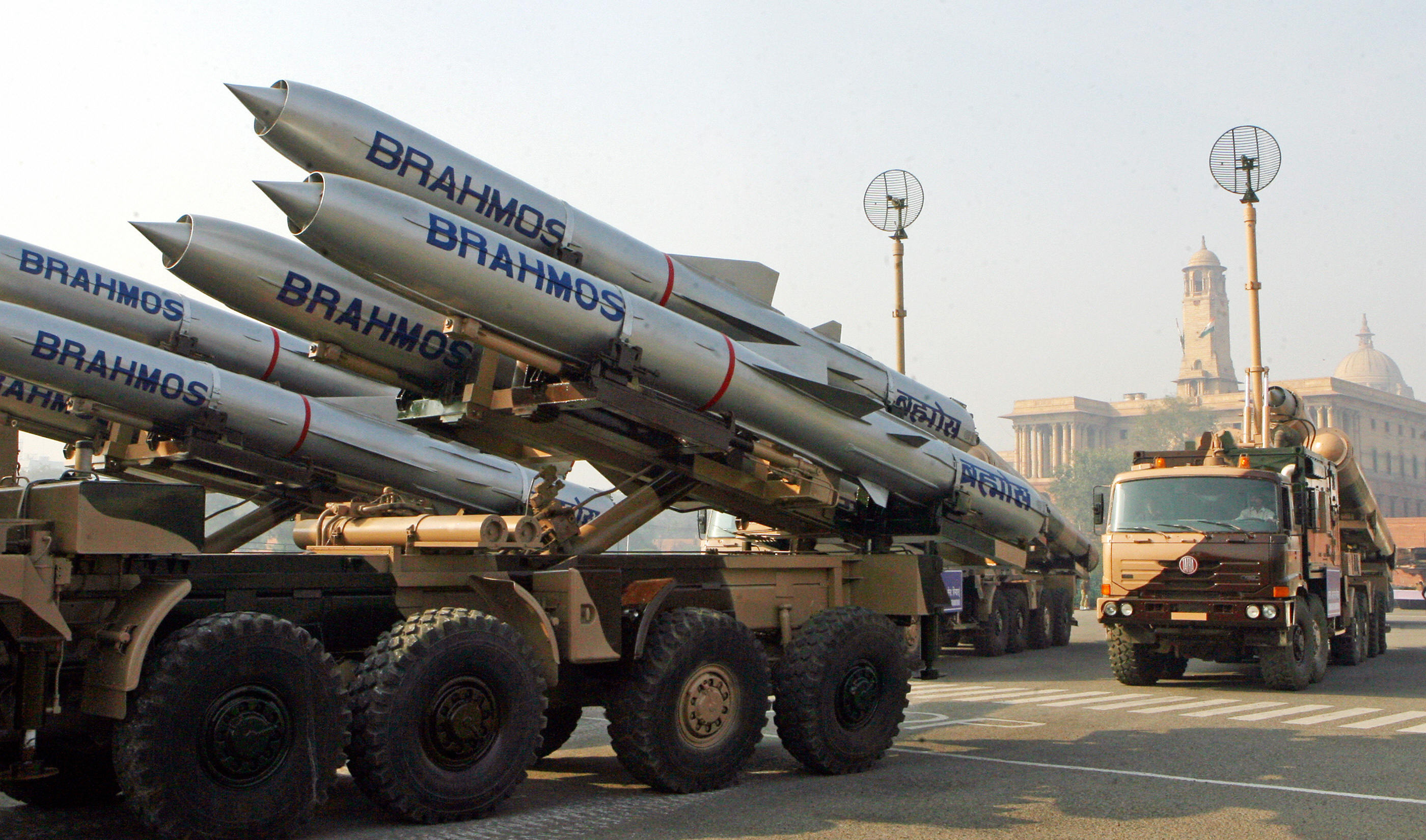 Modi chairs the Cabinet Committee on Security that in early August cleared the deployment, which includes about 100 Brahmos cruise missiles, five mobile launchers, and a command post. The missiles will be located in the region of Arunachal Pradesh, the border of which is disputed by China.

The Brahmos cruise missile, jointly developed by India and Russia, is estimated to carry a 300-kilogram warhead over a range of 290 kilometers. The missiles, which have a reported maximum speed approaching Mach 3, are likely to be armed with conventional warheads, although they could be paired with a miniaturized nuclear warhead.

The official publication of China’s People’s Liberation Army, the PLA Daily, said Aug. 22 that India’s decision to deploy the Brahmos “exceeded its own need for self-defense and poses a serious threat to China’s Tibet and Yunnan provinces.”