“Your association has taken a significant role in fostering public awareness of nuclear disarmament and has led to its advancement.”
– Kazi Matsui
Mayor of Hiroshima
June 2, 2022
The UN and the Test Ban

Twenty years ago this month, in a major nonproliferation breakthrough, more than 158 nations came together to adopt a resolution at the United Nations in support of the Comprehensive Test Ban Treaty (CTBT).

Since then, the treaty has been signed by 183 states and has established a powerful taboo against nuclear test explosions, which for decades were used to perfect new and more deadly warhead designs and fueled the global nuclear arms race. Only one country—North Korea—has conducted nuclear test explosions in this century. 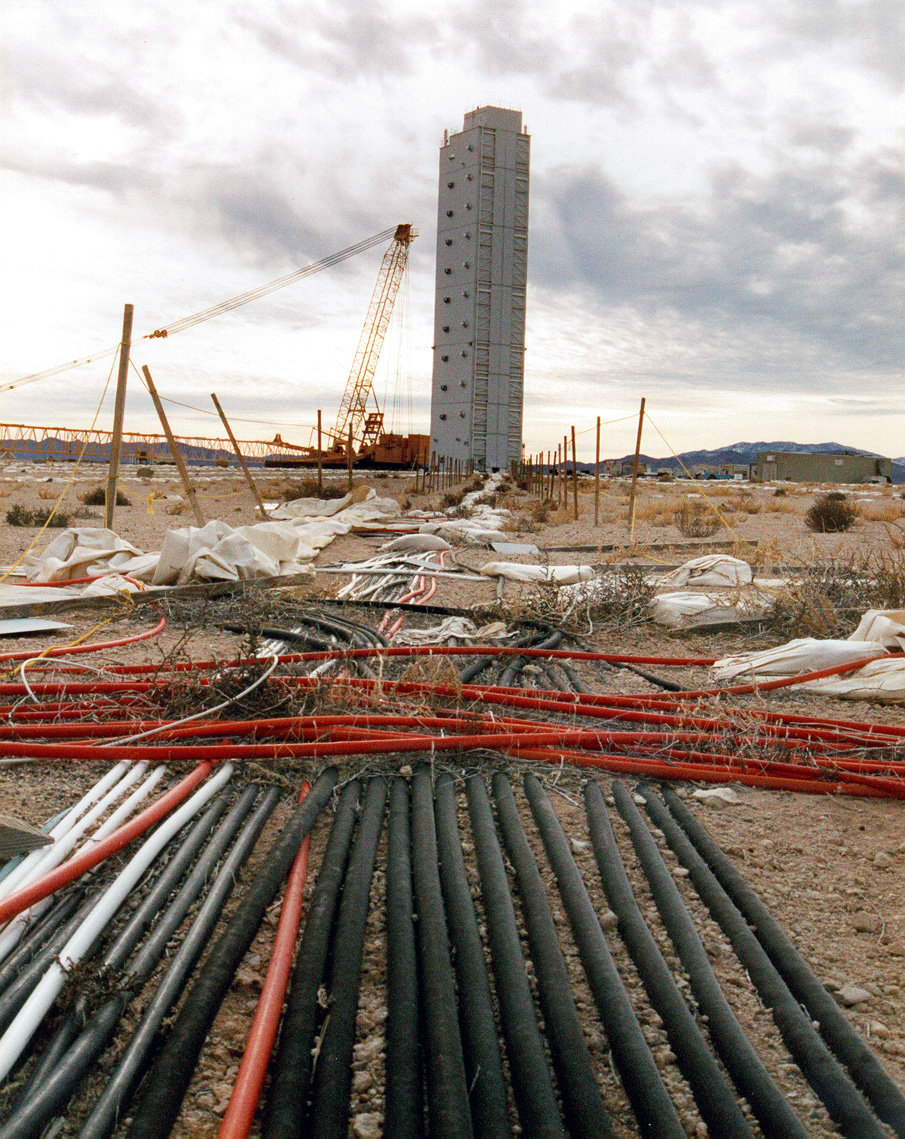 As U.S. President Bill Clinton said when he signed the treaty on Sept. 24, 1996, “The signature of the world’s declared nuclear powers…along with the vast majority of its other nations will immediately create an international norm against nuclear testing, even before the treaty enters into force.”

But the door to renewed nuclear testing remains ajar, largely due to the U.S. Senate’s rejection of the treaty in 1999 and failure to reconsider it in the 16 years since. U.S. inaction in turn has given a cynical excuse for delay to the seven other states that also must ratify the treaty to trigger its entry into force.

Unfortunately, even if the next U.S. president and a new U.S. Senate can work together to reconsider and ratify the treaty, its entry into force is some time away.

In the meantime, it is clearly in the self-interest of the United States and all other treaty signatories to strengthen the taboo against testing. That is why President Barack Obama’s new proposal for a UN Security Council resolution and a separate political statement from the council’s five permanent members, who are the major nuclear powers, to reinforce the existing norm against testing is sensible and prudent.

The initiative would not establish any new binding, legal limitations on nuclear testing. Yet, it would strengthen the barriers against testing in the years ahead, encourage action by CTBT holdout states to sign and ratify, and reinforce support for the treaty’s nearly complete International Monitoring System to detect and deter clandestine testing.

Unfortunately, some Republicans in the Senate, including Foreign Relations Committee Chairman Bob Corker (Tenn.), erroneously claim that the initiative would “cede the Senate’s constitutional role” on advice and consent of the CTBT.

In fact, the initiative being pursued by the administration would, as other UN Security Council and General Assembly resolutions have done several times previously, exhort states to take the steps necessary to ratify the treaty so that it can enter into force. The proposed resolution is not a substitute for Senate advice and consent for ratification.

In a letter to the White House, Corker also claims that the administration’s proposal for a political statement that says nuclear testing “would defeat the object and purpose” of the test ban treaty “could trigger a limitation on the ability of a future president to conduct nuclear weapon tests.” Wrong again.

This would not be a new obligation but would give public expression to an existing one. The United States, as a signatory state that seeks to ratify the CTBT, is obligated under customary international law not to take any action that would defeat the object or purpose of the treaty, which is to halt “any nuclear weapon test explosion and any other nuclear test explosion.”

Unless Corker wants to make it easier for other states, including China, Iran, North Korea, and Russia, to conduct nuclear test explosions, he and other senators should support efforts to reinforce the existing but fragile legal norm against testing.

Ultimately, U.S. ratification of the CTBT is essential to shut the door on all nuclear test explosions. In 1999 the Senate rejected the treaty after a brief and highly partisan debate that failed to resolve questions about the then-unproven nuclear Stockpile Stewardship Program and the unfinished global test ban monitoring system. A decade and a half later, those programs are fully functioning and have been proven effective.

It has been 24 years since the last U.S. nuclear test explosion in the Nevada desert. Today, the three U.S. nuclear weapons lab directors report that they are in a better position to maintain the arsenal than they were during the era of nuclear weapons test explosions. No ally or foe questions the lethal power of the U.S. arsenal. All U.S. allies want Washington to ratify the CTBT.

Although the United States no longer needs or wants nuclear weapons testing, other states could use nuclear testing to create more sophisticated and deadly arsenals. Our ability to ensure that states like Russia are not conducting clandestine tests will be improved after the CTBT’s entry into force, which will allow short-notice, on-site inspections to investigate suspicious events.

When the United States does eventually ratify the treaty, it will put pressure on other holdout states to follow suit. Until then, it is prudent to reduce the risk that other nations might resume testing and trigger a new and more dangerous cycle of global nuclear arms competition.