Participating countries in a voluntary initiative to strengthen global capacities to prevent nuclear terrorism will meet in the Netherlands this month to discuss areas for future activities to strengthen nuclear security.

The Global Initiative to Combat Nuclear Terrorism (GICNT) meeting, which will take place June 15-16, coincides with the 10th anniversary of the initiative’s founding by the United States and Russia. Since 2006, the GICNT has grown to include 86 countries and five international organizations and conducted more than 80 multilateral activities. 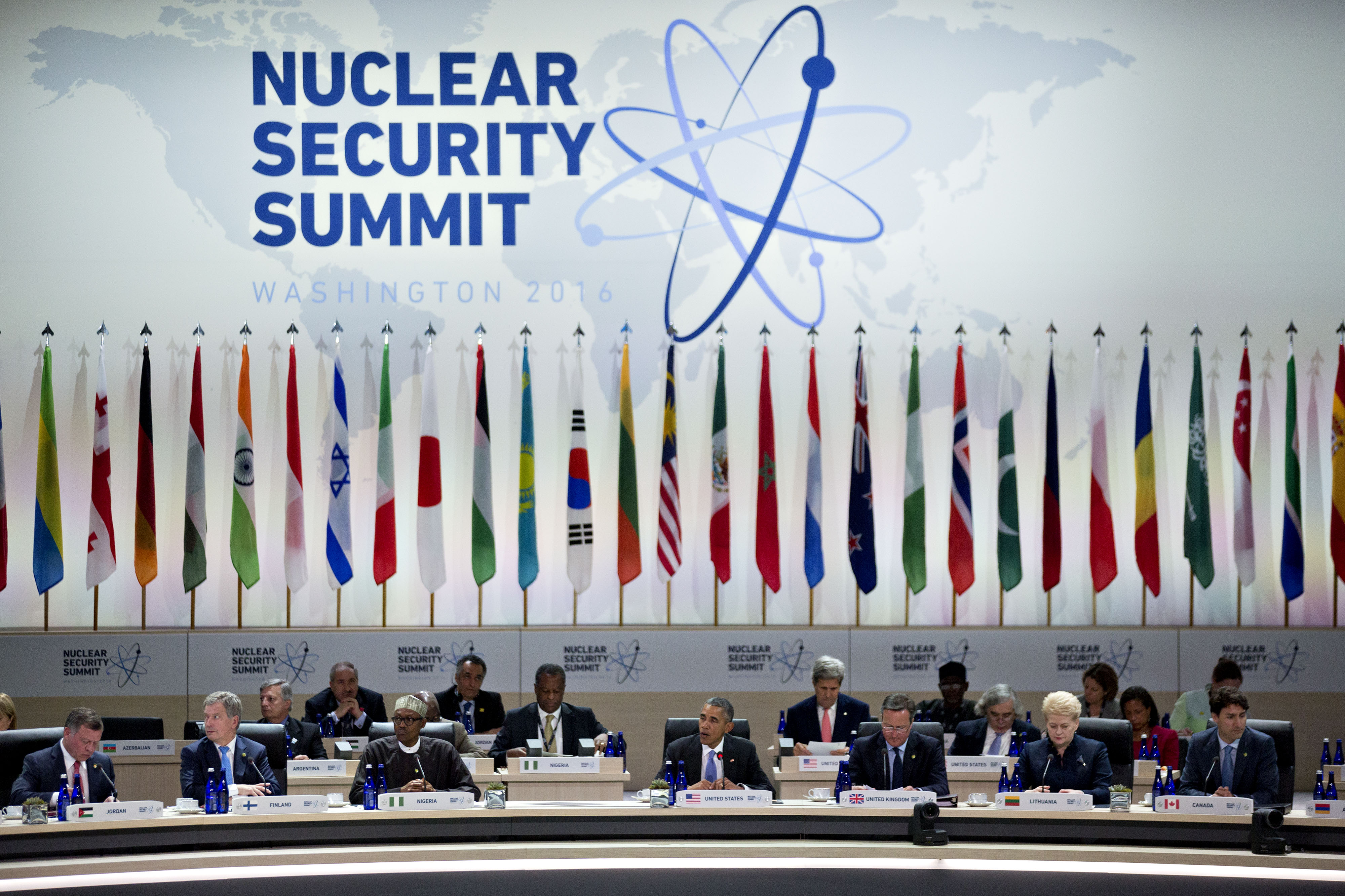 Officials involved in the GICNT highlighted the meeting as an opportunity to expand regional cooperation among partner countries over the coming year and build on the three areas of focus for the initiative: nuclear forensics, nuclear detection, and response and mitigation. Working groups exist for each of these areas, in addition to an implementation and assessment group led by the Netherlands that oversees GICNT activities and coordinates other international efforts to prevent duplication.

According to Kees Nederlof, the Dutch coordinator for the implementation and assessment group, the value of the GICNT is that it is a practical, “hands-on partnership” that “provides fora that do not otherwise exist for facilitating dialogue and cooperation among communities of experts within and across governments to identify needs and build national capacities in applying nuclear security principles.”

Nederlof said in a May 25 email that the 10-year anniversary meeting “will comprise both retrospective and forward-looking elements.” He added that it is an opportunity to “consider the evolving security landscape” and “identify and discuss the actions the GICNT can take to address existing and anticipated challenges.”

Looking ahead, Nederlof said that a future priority for the GICNT could be “the pursuit of greater regional cooperation and the use of regional activities” that have “the benefit of being able to use commonalities among neighboring states to help identify nuclear security challenges and develop solutions on a targeted, regional basis.”

A U.S. State Department official said in a May 27 email that “interagency national-level coordination” continues to be a “persistent challenge” and the United States would like to prioritize future GICNT activities that promote effective cooperation and dialogue.

The GICNT was one of the five international initiatives designated as a successor to the nuclear security summit process. (See ACT, May 2016.) At the final summit in Washington in April, the 52 participating countries endorsed an action plan for the GICNT. The action plan included recommendations for additional exercises, capacity building, and cooperation with other organizations, such as the International Atomic Energy Agency (IAEA).

The State Department official said that the GICNT anniversary meeting should “reinforce that senior-level attention is necessary” beyond the summit process to address the threat posed by nuclear and radiological terrorism.

The Dutch official said that the GICNT chose its three focus areas because “no other international organization, initiative or instrument was actively dealing with these specific areas, so there was a gap.”

The chair noted that the development of an “exercise playbook” has “encouraged partners to organize national-level or GICNT activities based on the detection modules” outlined in the exercise book. He also said that the working group has led “international efforts to conceptualize, draft, and publish guidance and best practices documents in the area of nuclear detection,” including a four-volume series on developing nuclear detection architecture. 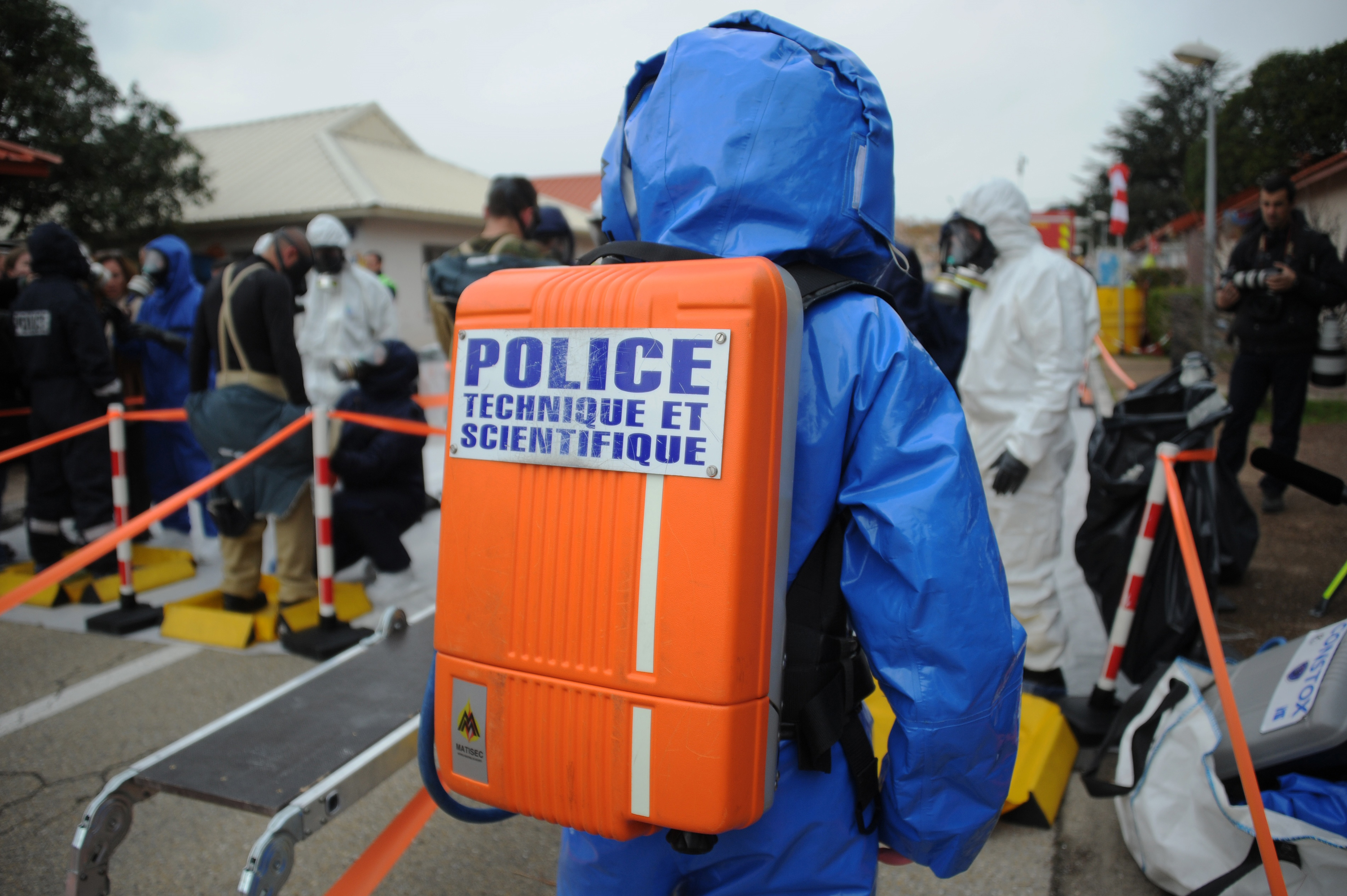 Looking ahead, the chair said that the working groups will focus on regional exercises designed to “examine and address unique border detection challenges,” such as those posed by geography or incompatibilities in detection technologies. Another area of focus will be continuing to build partner nations’ capacity to “develop and implement a coordinated government approach to detecting illicit trafficking” of material outside of regulatory control within states and using the exercise playbook to ensure that partner countries gain the “expertise needed for developing sustainable national-level exercise programs,” he said.

Itimad Soufi, the Moroccan coordinator for the working group on response and mitigation, said in a May 25 email that the group was established in 2012 to “identify and produce best practices and recommendations for responding to a nuclear or radiological terrorist incident and mitigating its consequences.” She said several events were organized and hosted by partner nations to discuss and exercise the key concepts identified in a framework document.

Two events in particular tested and enhanced “not only the national capabilities, but also the joint ability of two countries (or more) to communicate, coordinate and respond to radiological threats and terrorist acts,” Soufi said. This new series of exercises brought a regional perspective and allowed Morocco and Spain, as well as Argentina and Chili to discuss and exercise national and “joint ability to respond to these threats and acts,” Soufi said.

In the future, Soufi said “the bilateral, regional and international cooperation as well as the cross-disciplinary work will continue remaining an important objective” and that the group will conduct a new “virtual exercise” that involves teams of GICNT participants “responding to a scenario from the perspective of their own government.”

Samantha Pitts-Kiefer, director of the global nuclear policy program at the Nuclear Threat Initiative (NTI), wrote in a May 12 email that the end of the nuclear security summits and the 10th anniversary of the GICNT is an opportunity for the initiative to reaffirm “its role in strengthening the global nuclear security system by addressing one of the chief remaining gaps in the system, the lack of any common set of international standards and best practices.”

Pitts-Kiefer recommended that the GICNT promote capacity building in “universalizing and strengthening implementation” of the nonbinding IAEA code of conduct on the safety and security of radioactive sources to “ensure that terrorists can never get their hands on dangerous radioactive material that could be used in a dirty bomb.”

She also suggested that the GICNT could work with countries considering nuclear power programs to “ensure they are following IAEA guidance and have the laws, regulations, and technical capacity necessary to protect nuclear power plants against acts of sabotage—whether through physical or cyberattacks—that could cause a serious radioactive release.”

The NTI has identified “serious deficiencies” in both these areas, Pitts-Kiefer said.

The State Department official said the United States is interested in other areas of focus for the GICNT, such as “the exchange of models and best practices on legal and regulatory frameworks.”