“Your association has taken a significant role in fostering public awareness of nuclear disarmament and has led to its advancement.”
– Kazi Matsui
Mayor of Hiroshima
June 2, 2022
India’s Submarine Completes Tests 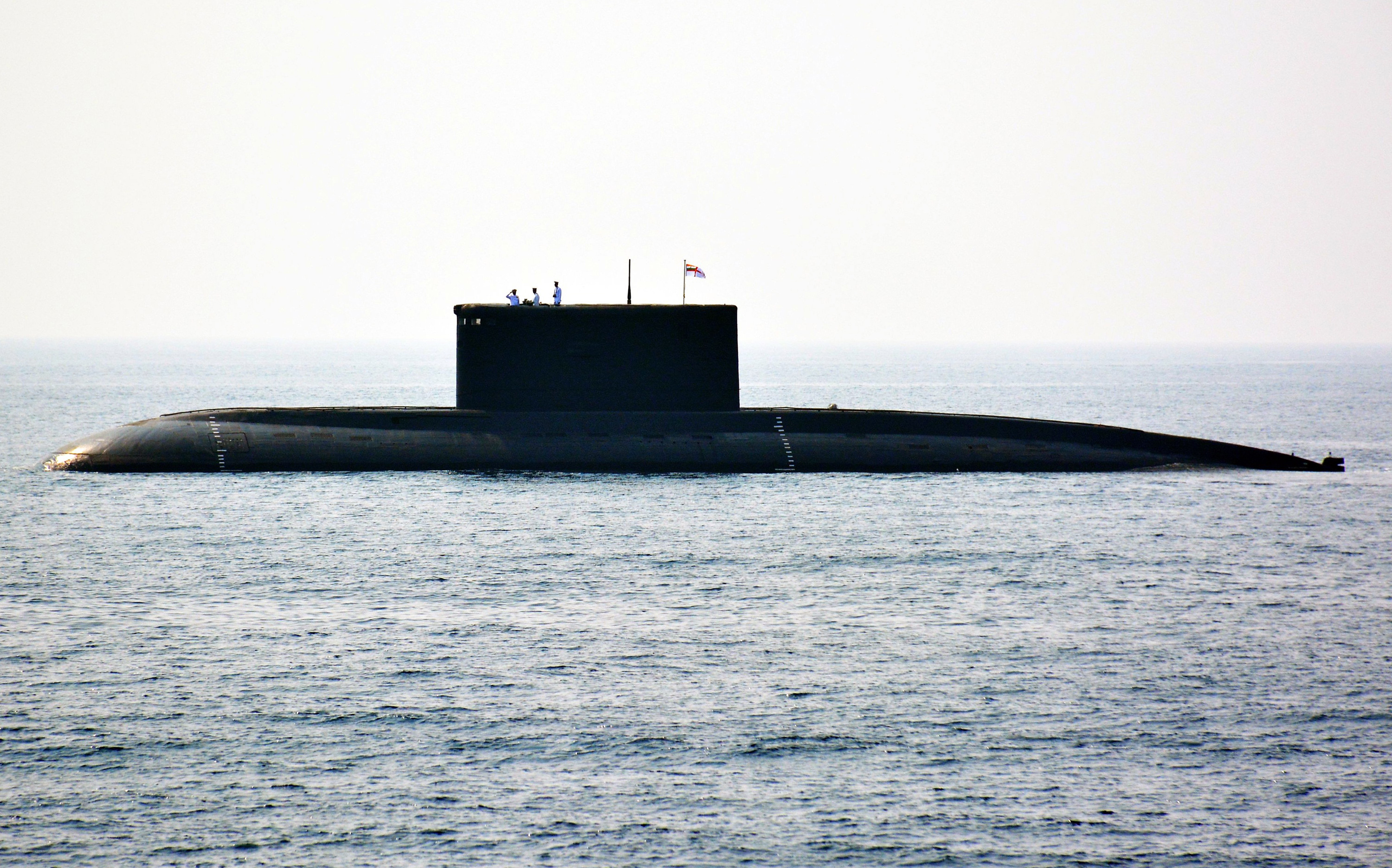 India’s ballistic missile submarine completed its sea trials in late February and is ready to be commissioned, an Indian official said last month.

In an interview with Arms Control Today, the official confirmed reports that the submarine, the INS Arihant, had successfully completed deep-sea and weapons drills, which were the last remaining tests.

The official did not elaborate on what was included in the Arihant tests, but generally these tests could include testing the submarine’s equipment and systems at maximum depths and its ability to surface quickly. In the March 19 interview, he said that the commissioning could take place within the next month.

The official said that India’s navy will operate the submarine but it will be under the control of the Nuclear Command Authority.

India’s nuclear weapons are under civilian control, with the prime minister acting as chair of the authority, which is responsible for all operational and command decisions regarding India’s nuclear warheads.

India is estimated to have between 110 and 120 nuclear warheads, with enough fissile material for up to an additional 60 weapons. India is believed to keep its nuclear warheads stored separately from its delivery systems. That will not be possible for deployed submarine-launched ballistic missiles (SLBMs).

India, whose submarine program dates back to 1984, started work on the Arihant in 2009. The submarine’s nuclear reactor went critical in August 2013, and the submarine began its sea trials in December 2014. (See ACT, November 2015.)

The K-15 is a two-stage ballistic missile that can carry a nuclear warhead an estimated 700 kilometers. India announced the “successful development” of the K-15 in July 2012. (See ACT, September 2012.)

The K-4 is an intermediate-range ballistic missile that can carry a nuclear payload 3,000 to 3,500 kilometers. That range puts Pakistan and most of China within range if India launches the K-4 from the northern Indian Ocean.

The K-4 is believed to require additional testing before it is ready for deployment.

The New Indian Express reported that India conducted a test of the K-4 on March 7. According to the story, the missile was launched from an undersea platform in the Bay of Bengal.

Commissioning of the Arihant will complete India’s nuclear triad, meaning that the country will be able to deliver nuclear warheads from bombers, land-based ballistic missiles, and submarines.

India is working on extending the range and increasing the accuracy of its land-based ballistic missiles.

On March 5, India’s Defence Research and Development Organisation (DRDO) said it would test its Agni-5 ballistic missile from a canister around March 15. As Arms Control Today went to press, the launch had not taken place.

The Agni-5 is a three-stage, solid-fueled ballistic missile capable of carrying a nuclear payload over a distance of more than 5,500 kilometers, the threshold for an intercontinental ballistic missile. It is the longest-range missile under development in India.

Launching from a canister makes the missile more mobile. India successfully tested the Agni-5 from a canister in January 2015. (See ACT, March 2015.) At the time of that test, officials said that the missile was close to deployment. Officials subsequently hinted that future tests might include multiple warheads that could be independently targeted. The Agni-5 was first tested in April 2012.