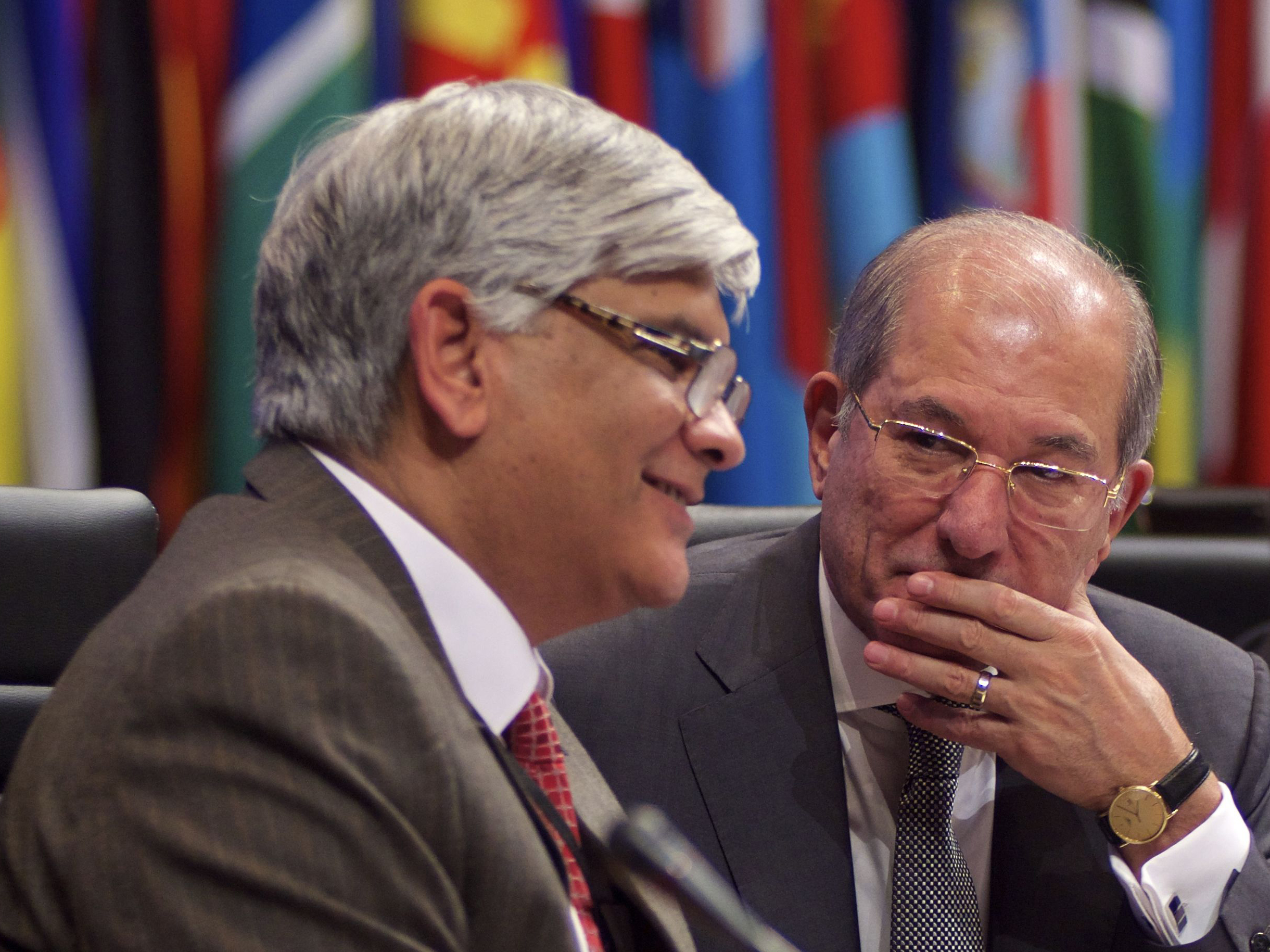 The policymaking body of the international organization that oversaw the destruction of Syrian chemical weapons expressed concern last month about problems with Syria’s formal accounting of its chemical stockpile and urged resolution of the problems in the next few months.

In a March 23 decision document, the Executive Council of the Organisation for the Prohibition of Chemical Weapons (OPCW) cited a report to the council by OPCW Director-General Ahmet Üzümcü. The report has not been publicly released, but the council document described it as saying that the OPCW Technical Secretariat “is unable at present to verify fully that the declaration and related submissions of the Syrian Arab Republic are accurate and complete.”

Countries are required to submit a declaration of their stockpiles when they join the Chemical Weapons Convention, which Syria did in 2013. Questions about the declaration emerged almost immediately and have persisted since then.

At a meeting in Washington last month, a U.S. official said the council action and the request for the Üzümcü report on which the decision was based were part of a U.S. initiative stemming from a feeling that the issue required higher-level political attention. Under the resolution, Üzümcü is to meet with Syrian officials and report back to the council before its next meeting, scheduled for July 12-15.

Üzümcü’s meetings are to proceed in parallel with those of an OPCW unit known as the Declaration Assessment Team, which has had primary responsibility for probing the Syrian accounting and had made 15 visits to the country as of late March.

In a March 15 statement to the council on behalf of the European Union, Pieter van Donkersgoed of the Netherlands said the list of unresolved questions “has been increasing during the last two years and is still growing.” Among the issues he cited as examples were “the fate of the 2000 aerial bombs [designed to carry chemical agents] that Syria claims to have converted” into conventional weapons and the discovery by the Declaration Assessment Team of “traces of chemicals directly linked” to the production of the nerve agents sarin, VX, and soman.